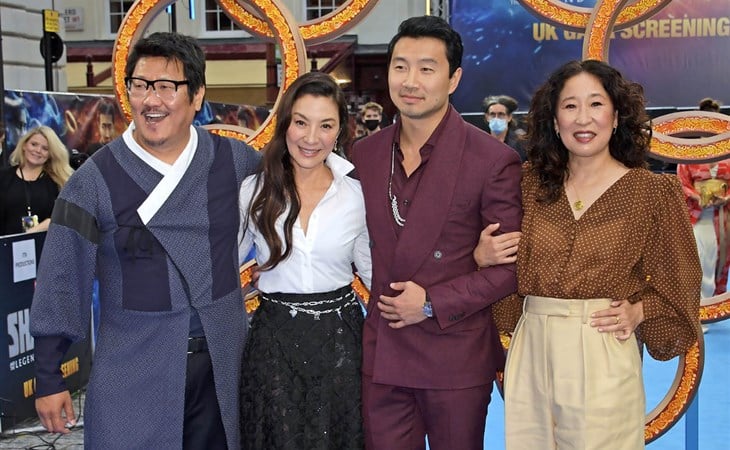 Simu Liu and the cast of Shang-Chi and the Legend of the Ten Rings are in London tonight for the UK premiere. Michelle Yeoh missed the Hollywood premiere ten days ago because she’s working in London, so it’s great to see her here, with Awkwafina and also Sandra Oh! Awkwafina and Sandra are shooting a movie together, and the three of them recently got together for a group hang, and now Sandra’s showing up to support Marvel’s first East Asian superhero.

The movie is currently sitting at 91% on Rotten Tomatoes with most critics in agreement that while there are some minor plotting and pacing issues here and there, this is a very strong origin story (with in my opinion the MCU’s best villain), the quality is definitely there. Oh and did I mention TONY LEUNG?

Tony, again, was not present at the London premiere, just as he wasn’t for the Hollywood premiere. Which tells you what I’ve been telling you – he didn’t do a Marvel movie for the attention that comes with a Marvel movie. He really was just there for the work, and work that he, already a cinematic icon, doesn’t need. It means that the work meant something to him, personally.

Anyway, my favourite look from this carpet? I think it might be a tie between Awkwafina and Fala Chen. Fala’s strapless white dress and those jewels are exquisite. But Awkwafina’s black suit is martial arts and boss. I can’t decide. You? 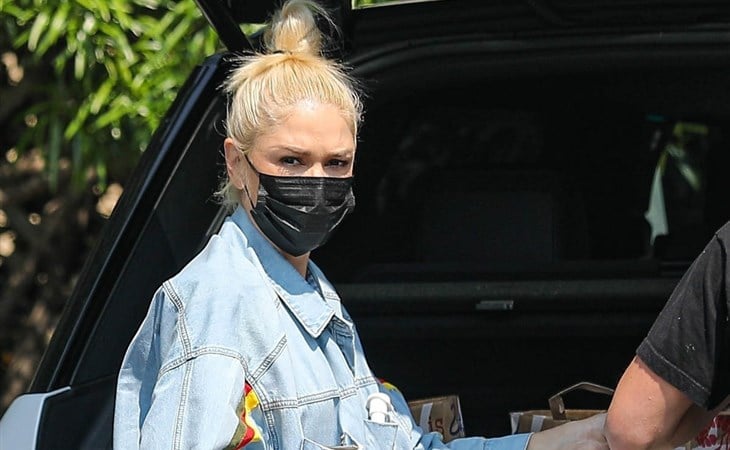 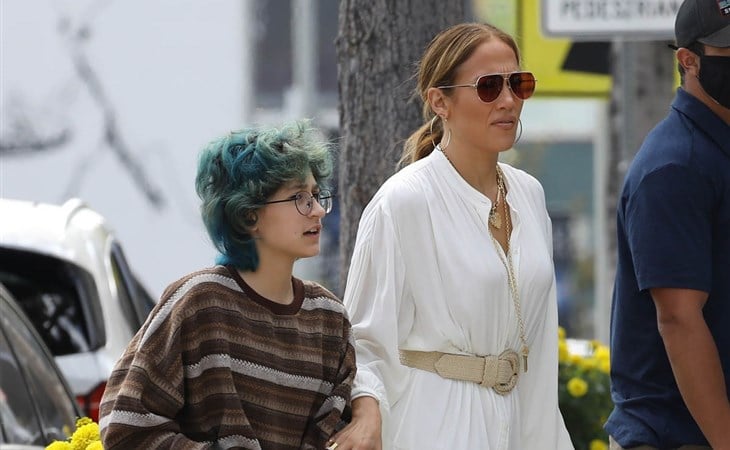