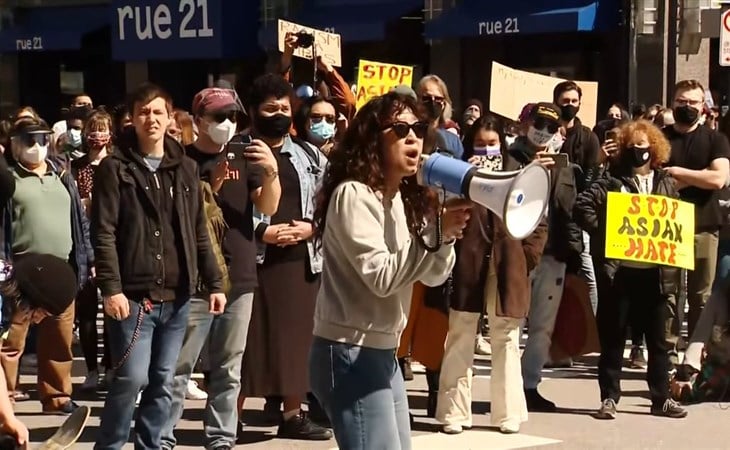 Sandra Oh is currently in Pittsburgh shooting a new series. On Saturday she made as surprise appearance at the local Stop Asian Hate protest to lend her voice in raising awareness for the surge in anti-Asian violence that has been happening over the last year, resulting in last week’s act of domestic terrorism in Atlanta when eight people, six of them Asian women, were shot and killed.

“For many of us in the community,” she told the crowd, “this is the first time we are even able to voice our fear and anger.”

This reminds of what Jiayang Fan wrote in her piece for The New Yorker on Friday:

“To live through this period as an Asian-American is to feel defenseless against a virus as well as a virulent strain of scapegoating. It is to feel trapped in an American tragedy while being denied the legitimacy of being an American.”

In her essay, Jiayang Fan writes about how she’s had to modify her behaviour over the last year, taking extra consideration about where she goes and how to get there, listing off multiple examples of racism she’s experienced while living in the largest city in the United States. Here in Canada, incidents of anti-Asian racism are skyrocketing in our major cities. In Vancouver alone there’s been an increase of over 700%. That is NOT a typo.

The names of all eight victims were confirmed just before the weekend:

Grieve for them. Prioritize their stories. Learn how to say their names. Give what you can to their families. #StopAsianHate

Here is a guide on how to pronounce the names of the Asian victims.

In our video pronunciation guide, reporters @JaniceYuNews and @FrancesWangTV state the correct pronunciations of the Chinese- and Korean-language names of the victims in the Atlanta spa shootings.

Over the last few days, several GoFundMe pages have been set up to raise money for the families of the victims. GoFundMe actually has a Stop AAPI Hate page which is super helpful for those interested in contributing but the fact that there’s a WHOLE PAGE (more than a page) of these fundraisers set up to support those victimised by anti-Asian racism proves, once again, as if it needed proving, how vulnerable people in Asian communities are right now. 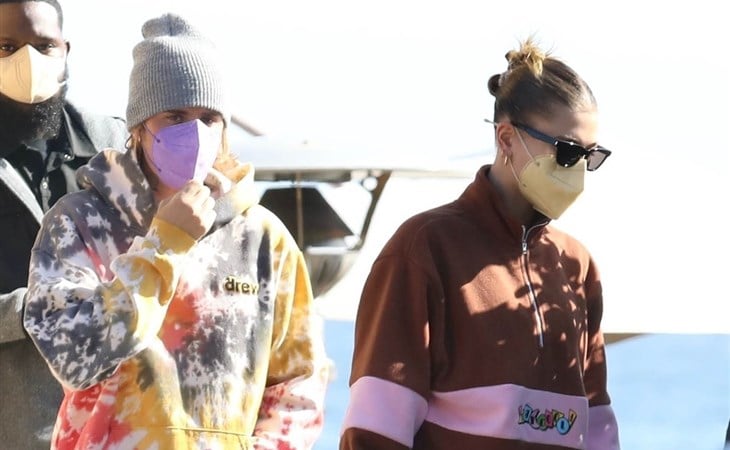 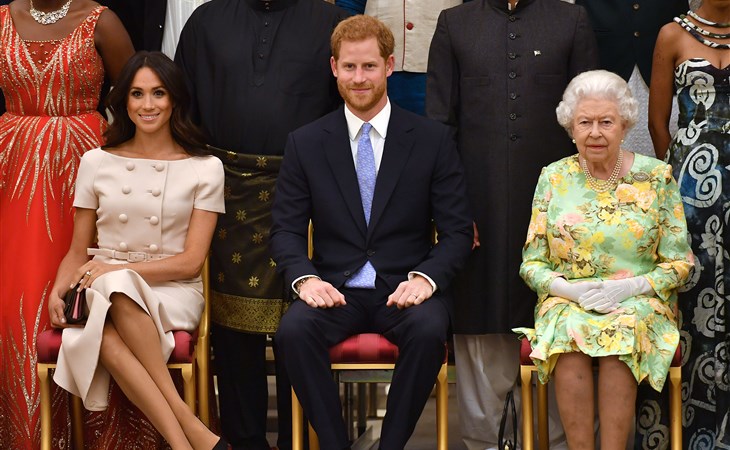