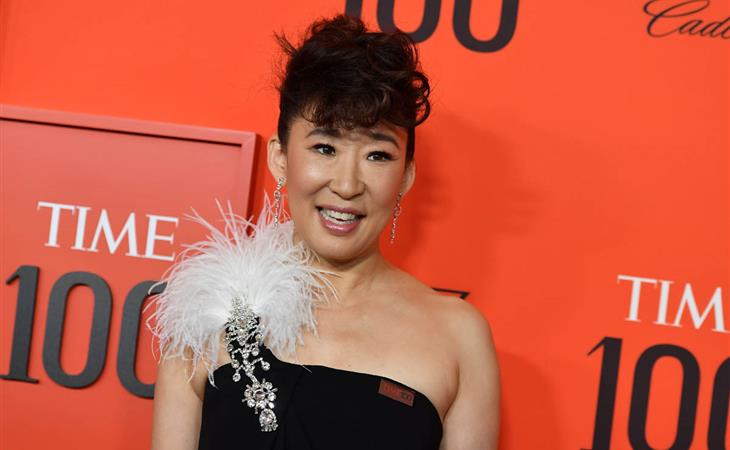 Sandra Oh was honoured last night at the TIME 100. She’s on one of the magazine’s covers, making the list of the world’s most influential people in the “Pioneer” category. We disagree on many things in these times. But Sandra Oh, I think, is someone who is unanimously in the “agree” column, right?! We agree that she’s the best, right  We all want her to be our person – in a non-stan, non-creepy way, right? Even Martha Stewart is a fangirl:

Martha Stewart stopped dead in her tracks on the #Time100 red carpet to take a photo of Sandra Oh & I’ve never felt so connected to her. pic.twitter.com/gAzFyuTRqv

Also Taylor Swift shouted out Sandra during her performance. Taylor is a big fan of Grey’s Anatomy. Here she is talking to Sandra and her best friend Margo at the event:

📷 | Taylor talking to Sandra Oh at the #TIME100 Gala pic.twitter.com/YcefKOoQVx

You know who Sandra shouted out though? She gave a toast at the gala and, as she explains, while she intended to honour her ma and other immigrant mothers, she had to give space to…Beyoncé. Because she just saw #BeyoncéHomecoming. And Sandra has received the “transmission”.

That wasn’t just a mention of the Queen. That was a whole speech, like 3 minutes worth of toasting the Queen – in a way that the Queen would want to be toasted: for the message in her art, for how she uses art to share ideas, to encourage empathy, to advance culture, and, hopefully, to achieve equality. And not just for clicks but because this is why Sandra herself is being honoured. As a “Pioneer”, as one of few women of Asian descent to be recognised in Hollywood, as someone who keeps making history, Sandra too is advancing culture and encouraging empathy through art, through her characters, through the way she imbues her performances with nuance and sensitivity and complication.

Sandra Oh is a member of the BeyHive. Do you think…Beyoncé will notice? And acknowledge? I will be useless for a month if that happens. 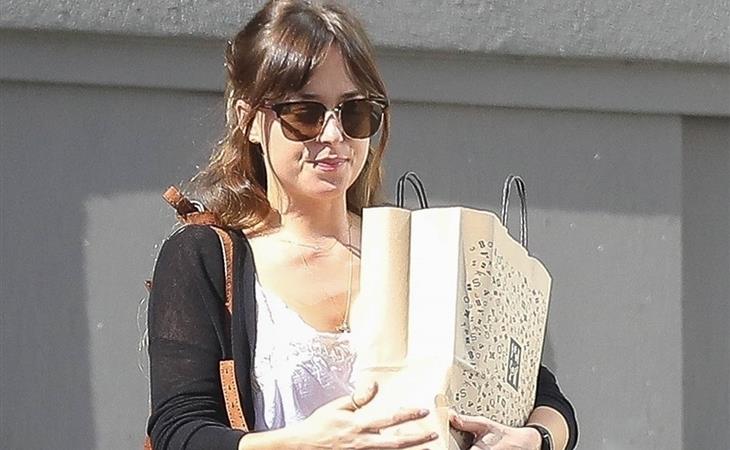 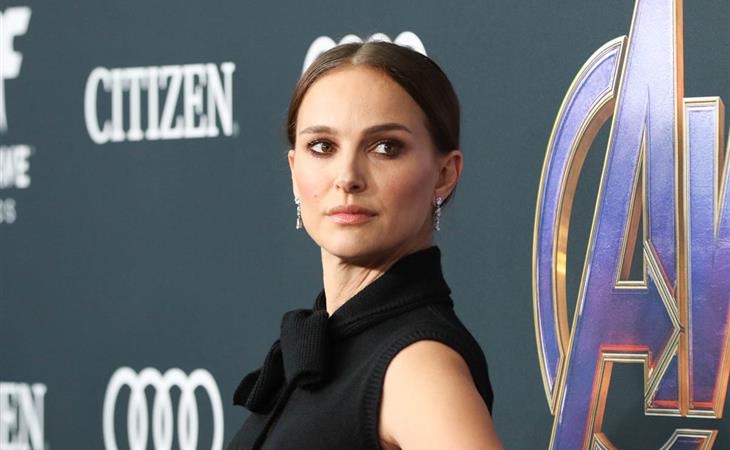