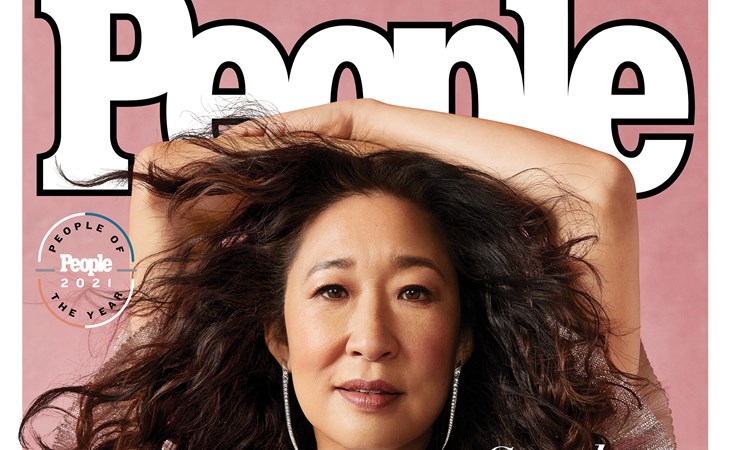 PEOPLE Magazine has released its People of the Year covers. There are four of them, including the legend Dolly Parton. Dolly could be a person of the year every year and at 75 she’s as busy and as booked as ever – as PEOPLE says, she has her own “Dolly-verse” happening. But she is being recognised here for what she does for her community. Dolly is a philanthropist. I’m sure you already know about her million dollar donation to Vanderbilt University which funded the development of the Moderna vaccine. And then there’s the work she did to raise money for flood relief in Tennessee. And there’s also the Imagination Project, which has donated almost 170 million books to children.

Dolly, however, was initially hesitant about being celebrated in this way:

"I have to honestly tell you, I was a little bit skeptical of being put on the cover as one of the People of the Year," she says. "Because that's a lot of pressure. But, yeah, it's like, I am not all that. I'm glad that I stand for enough stuff to where I'm not the worst person in the world."

She adds, "But I don't want to be worshiped, because there's a scripture in my Bible that talks about idol worship. And I see that happening all the time with movie stars and these celebrities. People literally worship them more than they worship God. And I just — I cringe at it sometimes."

She's clear though: "But if I can set an example, then that's great."

Few people as famous as Dolly are as beloved, universally, across demographics as Dolly Parton. She is a treasure. And she is wearing a dress that could work for either Nicole Kidman’s or Amber Heard’s characters in Aquaman. Girl!

Simone Biles is also one of the People of the Year. Usually, when an athlete is featured in a year-end issue recapping the notable moments from the previous 12 months, it’s for their athletism, their medal haul, the world records broken. Simone Biles went to the Olympics and was a champion – not because she landed perfect vaults, but because she stood up for herself. She made the best decision for her health, specifically her mental health. In the process, she made a huge contribution in helping to reframe what success looks like.

Obviously it wasn’t easy. Obviously her original goals for the Tokyo Olympics were not met. But she came home with a victory that may be even more significant by creating a legacy of awareness about mental health. Per PEOPLE:

“And prioritizing herself didn't go unnoticed. As Biles spent the past few months performing in her Gold Across America gymnastics tour, fan interactions had changed. Biles says she used to get compliments on her Olympic medals, but now, it's "thank you"s for elevating the mental wellness conversation.

"It really showed me a different side of myself and how people see me, not just an athlete but as a human, and that was really different for me."

For athletes at Simone’s level, being great at one thing for almost all your life, one of the downsides can be that, well, what more is there? They’re still so young when they stop competing – and it can be a struggle to find purpose going forward. It’s critical then that Simone through this process has discovered a “different side of [her]self”, a side to build on as she moves beyond competitive gymnastics. What a powerful thing to be able to declare that you have “no regrets”.

And then there’s Sandra Oh, who’s just wrapped on shooting the fourth and final season of Killing Eve. And who also started in The Chair, which was released on Netflix a few months ago. Of the series, Sandra told PEOPLE that:

"Progress is not just sticking a bunch of people of color [into a show] and having them speak like everyone else. The thing that I'm most proud about with The Chair is how it's translated to people of color who are living and working in mostly white spaces. What I hope is that anyone who's watching it can say, 'That could easily be me.' "

This is exactly how I felt when I was watching it. I have lived and worked in mostly white spaces. I may not have been the Chair of the English Department at a liberal arts university somewhere in New England (though I have dreamed of it!), I have felt the pressure of being an “only” – it’s time pressure, it’s expectation pressure – and it can also be lonely. Sandra played all of that beautifully on the show. And in real life she spoke up this year against anti-Asian racism at a protest in Pittsburgh.

"It was really just, 'I want to be with people,' and I'm not just talking Asian people," she recalls. "There was a lot of pain and outrage, and when that happens, you need to gather together. That's the only way to get through. If you're standing side by side with someone who's not your gender or not your race, you can go, 'Okay, we have commonality.' We need to move through fear."

Part of moving through fear is really appreciating those golden moments. Like this one – Sandra Oh on the cover of PEOPLE Magazine. As she says:

"It means so much to me to be on this cover. When I was growing up, I never saw my face on the cover. To be asked to be on the cover is a great privilege, because it normalizes things for my nephews and nieces. Hopefully, they're not missing something that I feel like I was always missing."

I’ve been reading and covering PEOPLE Magazine for decades. So it means something to me too, a someone of East Asian descent, to see Sandra’s face on the cover. Not that PEOPLE is my favourite weekly, but PEOPLE is ubiquitous. Everyone knows this brand. In North America it’s stocked in almost every store and on every stand. For all her success and years in the public eye, even Sandra understands this rarity – that, hopefully, more and more, will become a regularity.

Check out PEOPLE for more on the People of the Year issues, including Juliana Urtuby, the National Teacher of the Year: 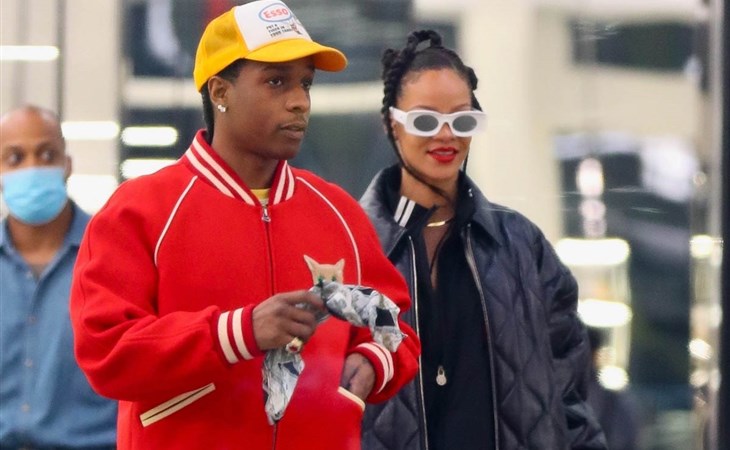 The Right Excellent Rihanna is not pregnant 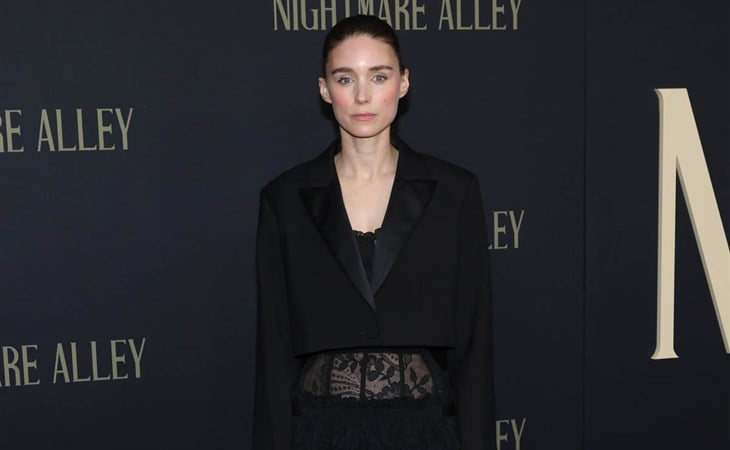