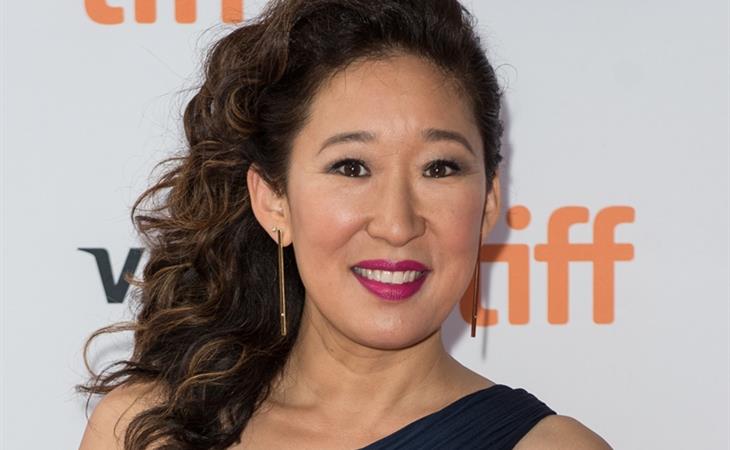 In Shonda Rhimes’s book, Year Of Yes, she writes a lot about writing. She writes about where she writes (sometimes in the pantry), about how writing is never complete, about “laying track” for more writing. And she writes about the characters she’s written. The character she writes about the most? The one she unmistakably has the most affection for? Cristina Yang. That’s not to say that Shonda is Cristina. Like she might borrow and steal from people she knows but she doesn’t necessarily put them into herself. Rather she creates people she thinks are the most interesting, the most complicated. The way I read Shonda’s book, the most interesting person, the most complicated one she’s created, at least on Grey’s, is not Meredith Grey, but Cristina Yang. That said, Shonda and Cristina do intersect in one way: work.

Meredith is the love Cristina’s life. But the passion of Cristina’s life is work. Surgery. A few weeks ago, I read a great article at Buzzfeed by Katherine Miller, The Passion Of Ivanka Trump. My favourite part of the piece was when Katherine reminds us of the true definition of passion. Passion has been overused and misused so much in current vernacular that the word has actually lost its… passion. “I’m so passionate about this almond milk!” “I’m so passionate about Game Of Thrones!” Are you though? Like would you die for it? As Katherine writes:

The archaic definition of the word actually concerns the agony of martyrs (i.e., Christ’s death on the cross). But even the technical modern definition entails interior violence. The word literally means “extreme, compelling emotion” — an emotion that implicitly has an “overpowering or compelling effect,” something that NEEDS to be exercised, that owns you in some way, that can inspire sacrifice or despair or euphoria, something that can break you, actually. This ranges from sexual desire to the depth of emotions to a single emotion in the extreme, the personal investment that leaves you crying in some public place over the World Series. Life is difficult and complicated, and passion — an uncontrollable emotional vector — can be realized, or unfulfilled, or eternally fluid between the two, at the mercy of events beyond our rational selves.

To link any significant part of your life with a true abiding passion, then, is to risk fracturing the whole.

Passion then is giving over to something with the potential to break you. It’s not almond milk (which I enjoy) and it’s not Game Of Thrones. Passion is what you would risk being whole for. And for Cristina Yang, that passion is surgery. That’s what broke her. That is what also lifted her. This is the way Shonda writes about writing. And this is the way she wrote Cristina, who was played to perfection by Sandra Oh.

It’s been a quiet couple of years for Sandra Oh since she left the show. But today The Hollywood Reporter just confirmed that she’ll be starring in a new BBC America drama called Killing Eve:

From Fleabag creator Phoebe Waller-Bridge, Killing Eve is a dramatic thriller that revolves around a psychopathic assassin and the woman charged with hunting her down. The eight-episode drama, picked up to series in November, will debut at a date to be determined in 2018.

Oh will take on the title role of Eve, a bored, whip-smart, pay-grade security services operative whose desk-bound job doesn't fulfill her fantasies of being a spy. Eve is pursued by Villanelle (uncast) is an elegant, talented killer who clings to the luxuries her violent job affords her.

Two things here: Cristina Yang was the best character on a show named after another character. Now Sandra Oh is in a show named after her character. As it should be. An Asian-Canadian actress is headlining a series. It’s a big f-cking deal. But it also looks like this show is another show where the push-pull relationship of her life is going to be with another woman – an adversary this time and not a best friend, but another woman all the same. And, of course, embedded within all that is a storyline about her job. A job she’s not happy with. Until of course she turns it into a passion. Because, literally, if she doesn’t go from security guard to a spy, she will actually die and it could break her. 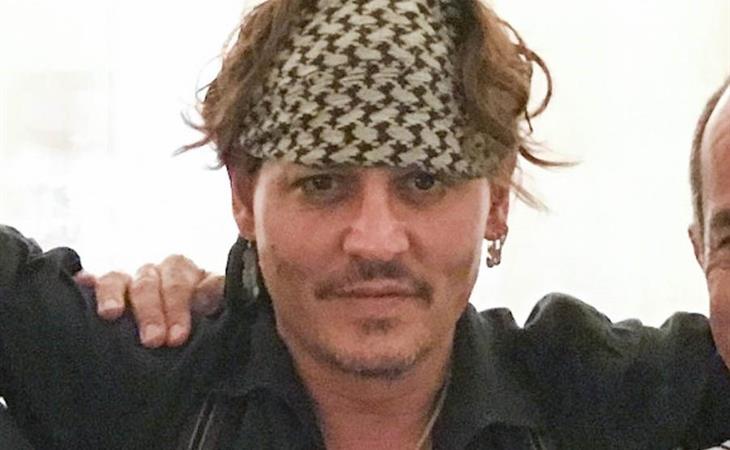 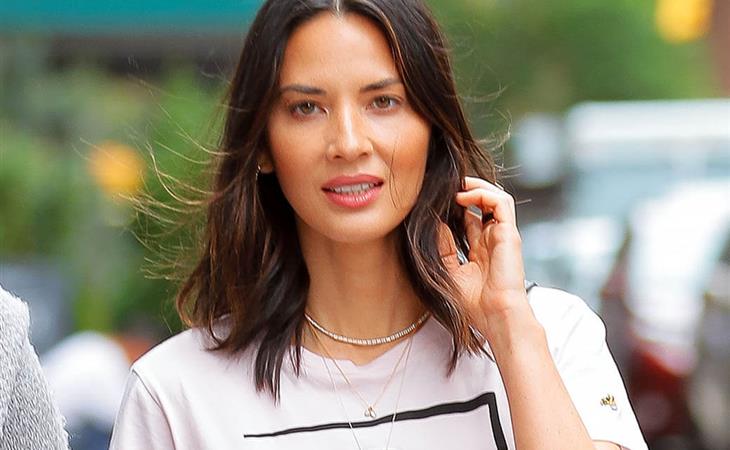