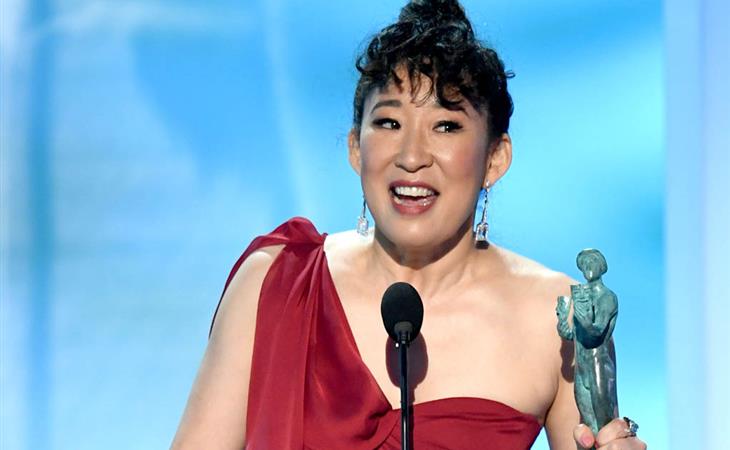 They say the mark of a good actor is that they’re able to continually surprise you. It’s not surprising that Sandra Oh won the SAG award last night, as she has swept every award this year, and I’m sure there are people who want to retroactively go back and award her the Emmy last year, too.

It’s maybe mildly surprising that she’s still so emotional about her wins – after all, as she points out in her own speech, she’s been doing this for a long, long time, and she’s been acclaimed as an actor (even within Canada, which, believe us, is a tough sell) almost as long.  You’d think she might be pretty confident and assured that she’s got some sort of talent, but then again, she keeps leveling up, working in more and more rarefied spaces, so I don’t feel like her emotion is anything other than genuine.

Here’s what’s surprising about Sandra Oh, and what makes her so essential to our entertainment conversation right now:

You know without a doubt that the three people she mentioned in her speech are not the only ‘bold-faced names’ to tell her to keep going: Alfre Woodard in 1997, Jamie Foxx in 2006, and Lena Waithe in 2017. It’s categorically impossible. But those are the names she chooses to recall, complete with dates that I bet are factually accurate.

In one 30 second speech, she proves that she remembers the people who have encouraged her at times when she needed it most (and reminds us what we need to hear – don’t underestimate the effect of the casual words you say to someone, especially if they’re positive). She mentions not the ‘biggest’ names going, but the ones who meant the most to her – and in so doing, she raises the profile of three people of colour who are ‘my fellow actors’, even if they aren’t there that particular night.  “We fight the same fight.” She’s used an acceptance speech to further their visibility, to remind everyone watching of how much more of a challenge she’s had to face – they’ve all had to face – to get to that rarefied place. The same speeches we’ve heard used, countless times, to thank agents, executives, and Judith, the accountant.

Sandra Oh is talented, and she is hardworking – but she is surprising because she never does what you would expect, especially if there’s a choice that’s more interesting as well as more honest. 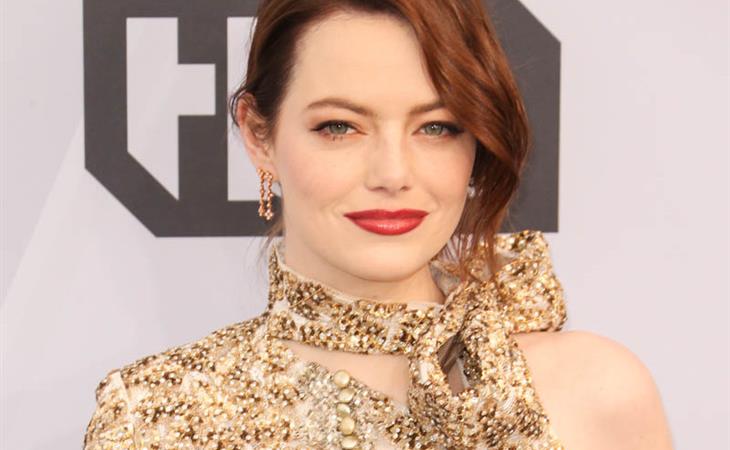 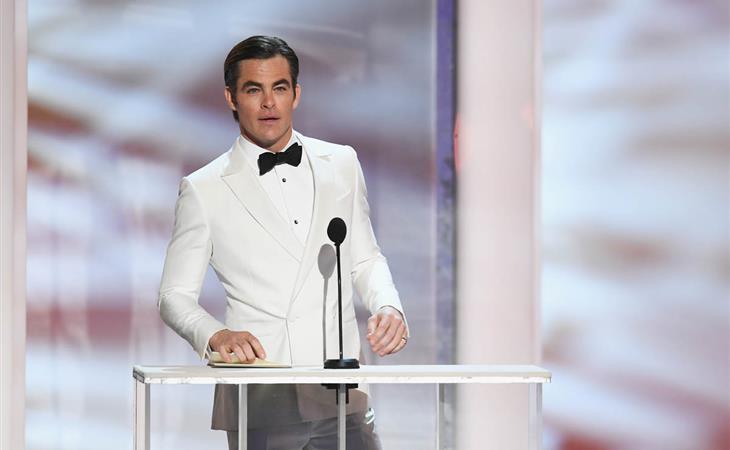