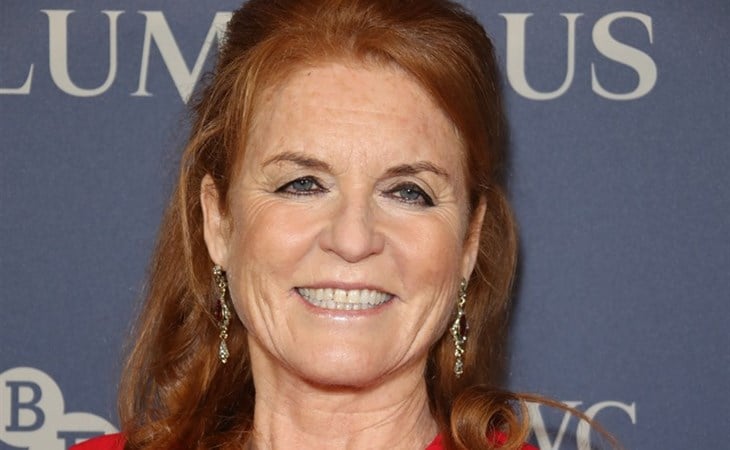 I had no idea what this meant – Al Roker’s rival is butter? Turns out butter is being represented by an actual person at the Macy’s Thanksgiving Day Parade who decided to become Al Roker’s nemesis. Which… clearly this person doesn’t understand butter because butter is everybody’s friend. (Dlisted)

On Monday, BBC Panorama will air a documentary about Prince Andrew’s friend, the dead rapist pedophile Jeffrey Epstein that includes an interview with Virginia Roberts Giuffre who, for years, has alleged that she was sex trafficked to Andrew and other influential men. Panorama apparently has to much that they’ve extended the run time by half an hour. And Apparently Sarah Ferguson hopes that Virginia will be aggressively cross-examined which… it’s not like Andrew was aggressively challenged in his Newsnight interview. He just couldn’t answer without looking like a f-cking (unsweaty) idiot. (Cele|bitchy)

Ummmmm….is there something wrong with me? Because I don’t think this outfit on Naomi Campbell is nonsense. In fact, I think it’s really, really cute and I wonder if I’m too short to pull it off. (Go Fug Yourself)

I never realised how many Friends Thanksgiving episodes there were. Now that I’ve run through this ranking, I do remember all of them, and the Brad Pitt one is not my favourite. My favourite is the one where Rachel tries to cook a trifle and the pages in the cookbook got stuck together and Ross said it tasted like feet but Joey, of course, loved it. (Pajiba)

How will you remember the 2010s? Does a year feel like a decade these days? There are SO many shows, so many songs, so many movies – I’ve forgotten it all… and then I remember it all at once. This NYT list is really f-cking me up. (New York Times) 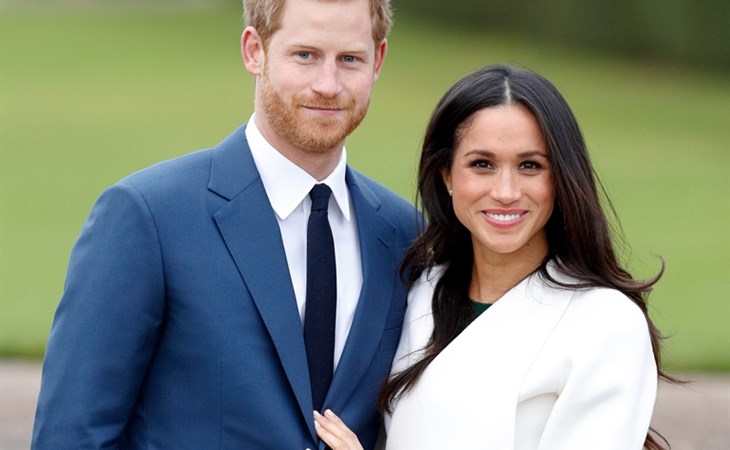 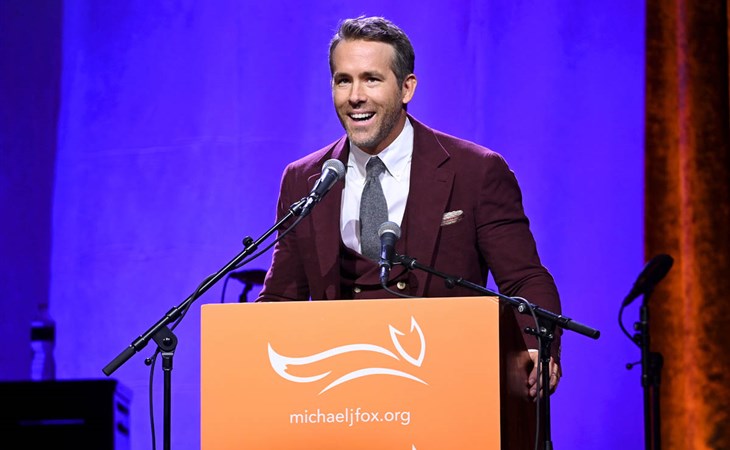