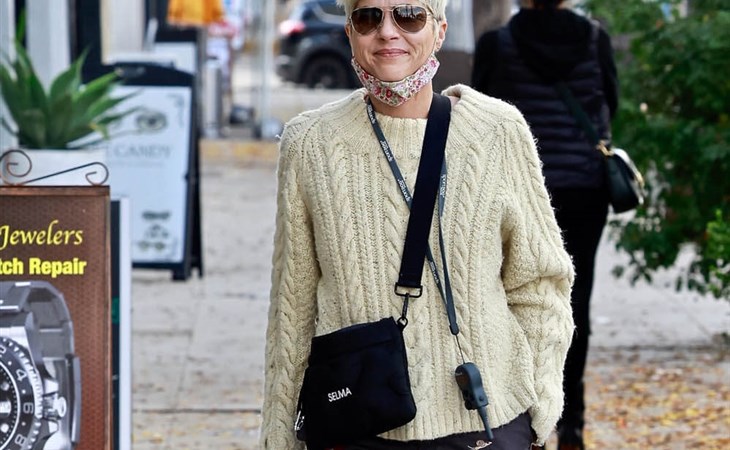 And this one has a Cruel Intentions connection. Which…have we talked about the reboot yet? They announced it a couple of months ago, it’s going to be a television series, and will take place within the sorority and fraternity community at an elite college. After a hazing incident threatens Greek life on campus, two stepsiblings scheme their way through the situation and their plan involves the Vice President’s daughter. Is the VP’s daughter supposed to be the proxy for the “Annette” character, played by Reese Witherspoon? Or “Cecile Caldwell”, played by Selma Blair? We’re probably still a ways off from finding out. They’re still working on the script and if they can get it together, the series will eventually air on Amazon.

For now, we have our OGs – here’s Sarah Michelle Gellar out with her dogs yesterday presumably before heading off on holiday with her family because she posted this on Instagram and a shot of her kids on a beach somewhere in her stories:

As for Cecile Caldwell herself, Selma Blair stepped out with her dog to have her nails done yesterday. Scout is a very good boy who has a job to do and takes it very seriously. Look at him sitting nicely while she checks the meter.

Selma shared recently on Instagram that she and Scout have been partners for a year and a half and recently graduated. I really appreciate that she explains how social interactions should work when she and Scout are out and about. Having Scout in her life will open up a lot of new opportunities for her to get out and experience more while living with disability. Also, she’s right – he is VERY handsome. Look at that face! 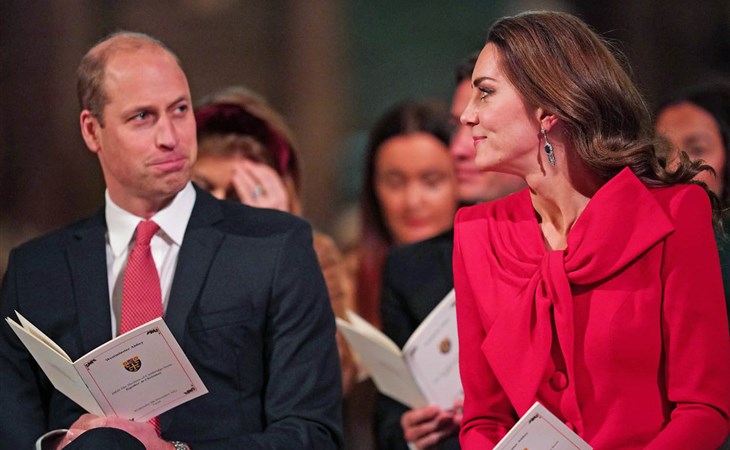 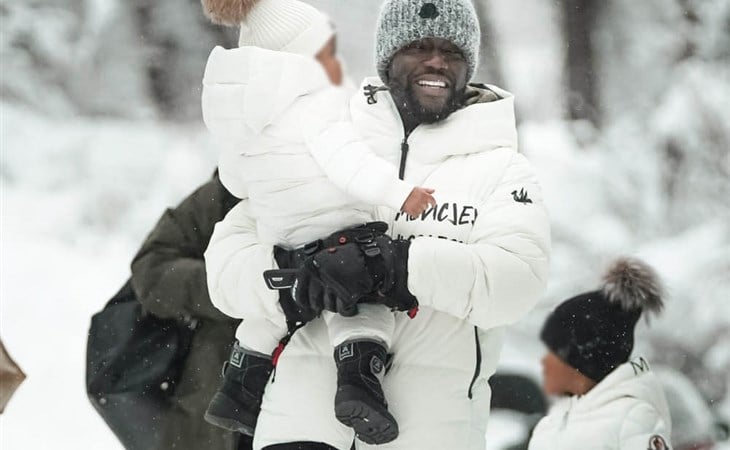