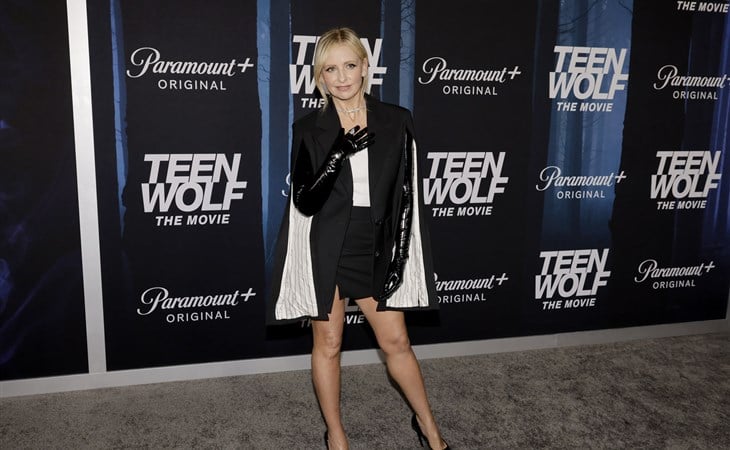 Sarah Michelle Gellar in a caped blazer with Catwoman gloves is… a funky surprise. I don’t think everyone could pull this off, but she’s been Buffy and Kathryn Merteuil. You know those claws are there. And they stay sharp. (Go Fug Yourself)

Some people are trying to develop a George Michael biopic. I care a lot about this. Probably a lot of us do. For those of us who grew up in the 80s and 90s, he defined so much of our pop cultural experience. So … the casting. For about five minutes, Theo James was part of the discussion. And Adam Lambert had something to say about it. But then George Michael’s estate had something to say about it. This is a lot of people saying a lot of sh-t …even though nothing actually seems to be happening? (Dlisted)

Prince Harry’s Spare is a global bestseller. Which I’m sure the haters are super crusty about. And they’ve probably read every word of it? Because in order for the book to move those kinds of numbers, you’re hitting all kinds of demos. (Cele|bitchy)

The internet has a new daddy right now. It’s Pedro Pascal because of the popularity of The Mandalorian and The Last of Us. Does Pedro want to be your daddy? What a f-cking weird question… which he has to answer right now because that’s what the internet has decided he is. My question is, why aren’t there just as many internet mommies? (Pajiba)

I would very much like to try Dolly Parton’s baked goods. And now I guess I can make them for myself. That’s on the to-do list next weekend. (Eater) 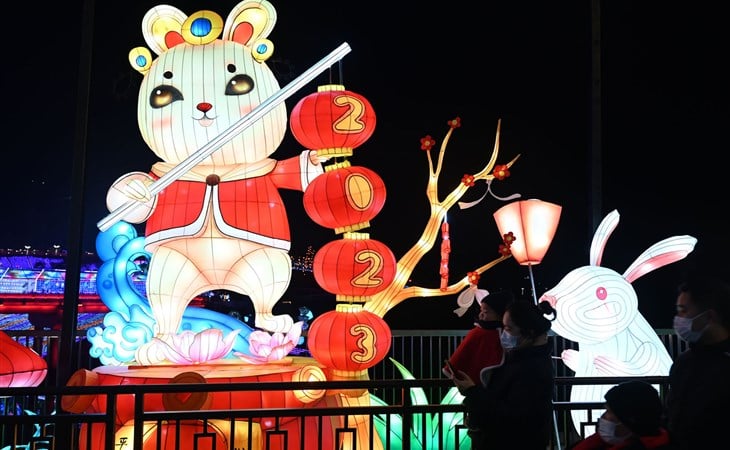 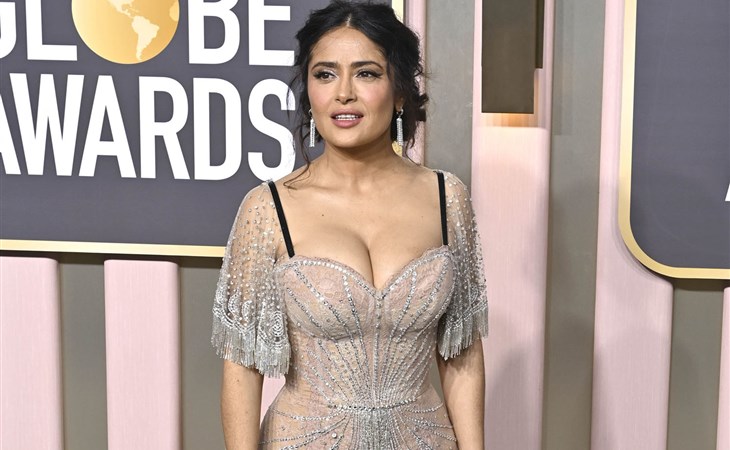