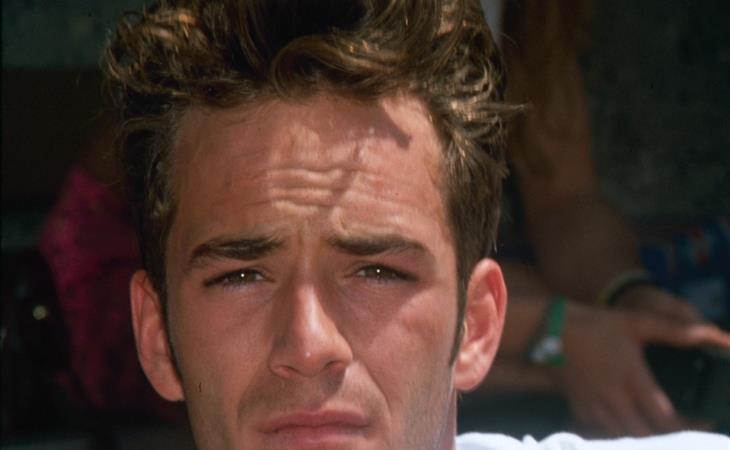 I love the name Dylan. I’d never met a “Dylan” until I “met” Dylan McKay. I was pretty much exactly the age of Dylan McKay and his cohort when they were first introduced to us and while in subsequent years, people always joked about how old the actors were when they were playing high school teens, none of that ever mattered to us at the time because the way they behaved was so identifiable to what we were experiencing ourselves at specifically that time. I mean, obviously not the zip code but the friendships and the drama and the fun and the tears.

All these years later, I still only know one other Dylan besides the fictional one. He is a very close friend.  His last name also begins with “Mc”. He does not drive a Porsche or surf or talk about going to Baja every five minutes. He does not pretend to be a loner while secretly craving company – in fact he’s the opposite: great in any social environment, always up to party. But like the real Dylan, Luke Perry, the Dylan in my real life is liked by everyone, beloved in our circle. When his name comes up in conversation, most of us start laughing – at him mostly, with him sometimes, but it doesn’t matter. The point is there are few people who make people smile even when they’re not there, just at the mention of their name. Dylan is a really, really good name. But now we’re getting into Duana’s territory – and she will have a longer post about Luke Perry, our forever “Dylan”, later today.

I’ll leave you with something light for now: a comment our friend Lorella sent to me and Duana on our group chat last night that made me laugh. It was a reaction to this photo and the signature “Dylan McKay” expression an entire generation will know forever and ever and ever:

Guys... if you have a wife or girlfriend who was a teenager in the 90s... hold her tight tonight. I promise you, she is not ok 😥 #LukePerry pic.twitter.com/8UAmCEgHxK

Lorella: “It’s his fault boys and men do that with their foreheads FYI. See: Justin Bieber.” So the next time you encounter someone who’s never had to wait a week for a new episode and watch through commercials, someone who clearly DOES NOT KNOW, tell them before they knew what they think they know, before Instagram gave them all the poses, tell them that Dylan did it first. 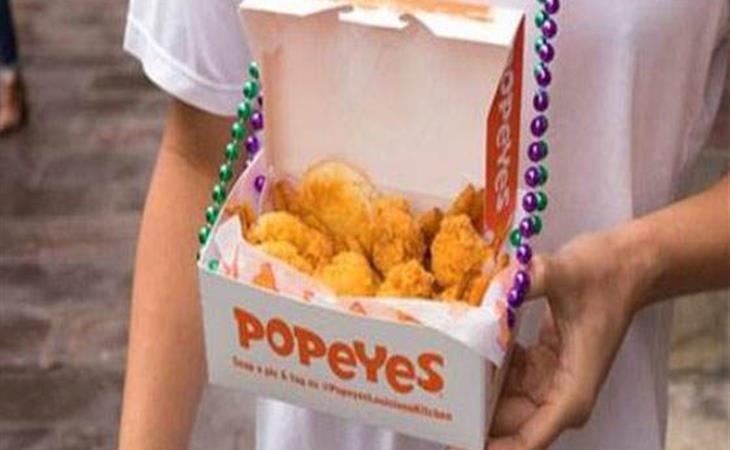