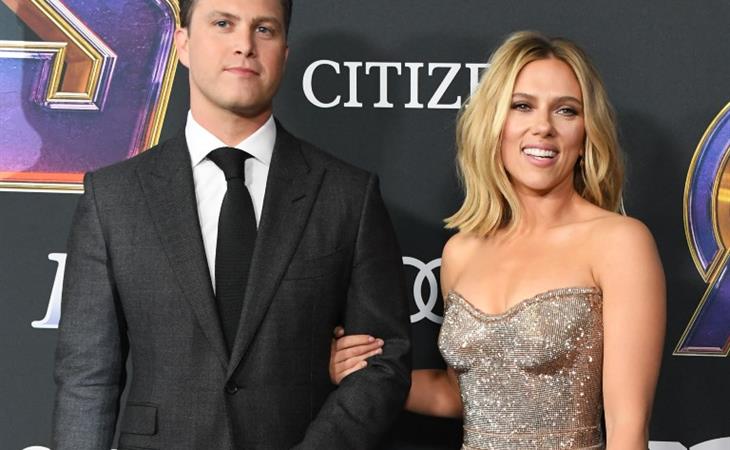 As we enter the second half of 2019, the Year of the Scam, is it fitting that Woodstock 50 might end up being free? They tried to make it a new generational event. Not unlike how Fyre Fest was supposed to be an event to remember forever. And, in a way, it did end up like that… only not the way they intended. If it happens, it sounds like Woodstock 50 will be totally unremarkable, a non-event. Is this the ultimate shame for a scammer? (Dlisted)

Julianne Hough hasn’t taken her husband’s name and he says he doesn’t find it disrespectful which…I don’t know why that’s even a question. He thinks it might become an issue when they have kids because he wants his children to have his name. I mean, if he’s talking about it already, probably it will be an issue, non? (Cele|bitchy)

Heidi Klum is wearing a caftan that has been ruined by whoever designed it. RUINED. Without the shredding, this a great caftan. Unfortunately they tried to make it sexy, or their version of sexy. And that’s where you lose me – it’s the obvious effort involved. Like, don’t look at me walking around inthis caftan like I have something to hide because I don’t! I swear! SEE?! (Go Fug Yourself)

Scarlett Johansson and Colin Jost really are perfect for each other. If ever there was a couple that could sexualise smugness, it would be these two. (Pajiba)

LOLOLOLOLOLOLOL. HAHAHAHHHAAHA. I really did just burst out laughing when I finished this quiz about who your most hated celebrity is and it give me Ed Sheeran. Not because I hate Ed Sheeran but because, as I have said many times, I’m not into Ed Sheeran’s music. Not one song. The world believes in Ed Sheeran and I’m just…not feeling. So I guess the quiz just really knows me? (Buzzfeed) 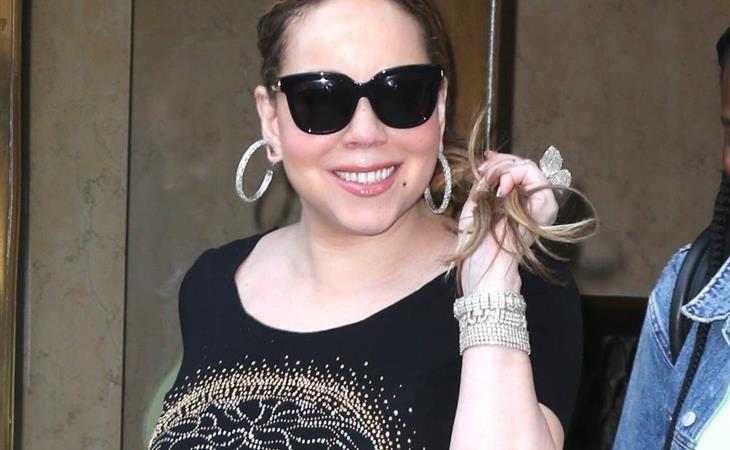 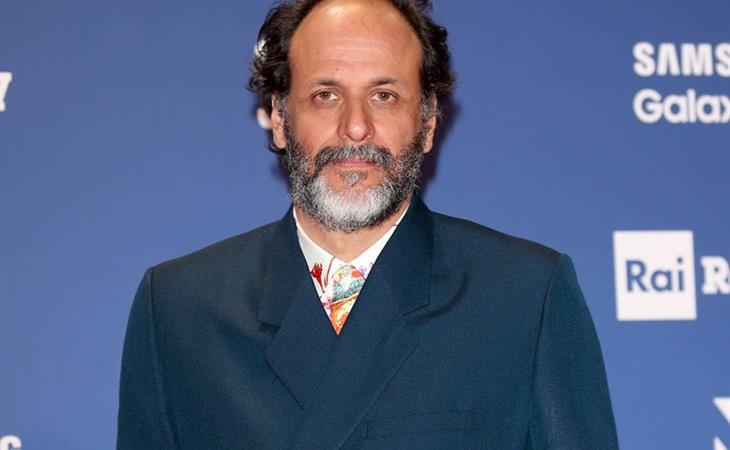 They’re fixing Lord of the Flies