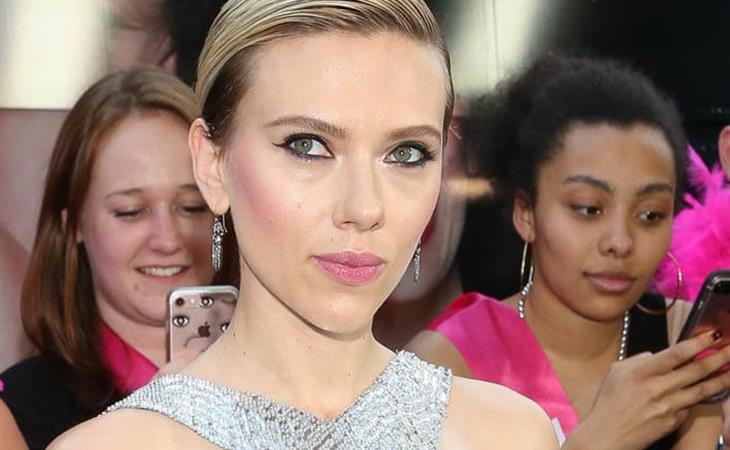 It was first reported that Scarlett Johansson and Colin Jost are happening after the season finale of SNL. Colin was just asked about their hookup last weekend. He had no comment. There was no joke deflection, he wasn't all like, "the press makes up the craziest stories!", just a general unwillingness to discuss. What? What's to not want to discuss?

Well, according to Page Six, they were seen out for dinner the other night. So it wasn't just that one party, just that one and done. It may not be serious but it's ongoing. ScarJost is still a thing. I'm supposed to be more excited about this than I am. New celebrity couple. And Scarjo is such a big name. But...I have no feelings.

In other Scarjo news, here she is at the Rough Night premiere in New York last night in Michael Kors. The second Kors she's worn in a row. She was also wearing MK at the Tonys. I wonder if that means anything or if it just happened to be two looks that she liked, two looks that I don't really like. Especially this silver one. It's more exciting on paper than on the person, non? Silver dress crisscross chest, tight to the body. But ...boring? I think maybe it's the fit. It might be an inch or two too long. And loose in certain parts? Not sure what it is exactly but Scarjo generating heat from a dress like this, you would think, is a no-brainer. And it's just not happening. 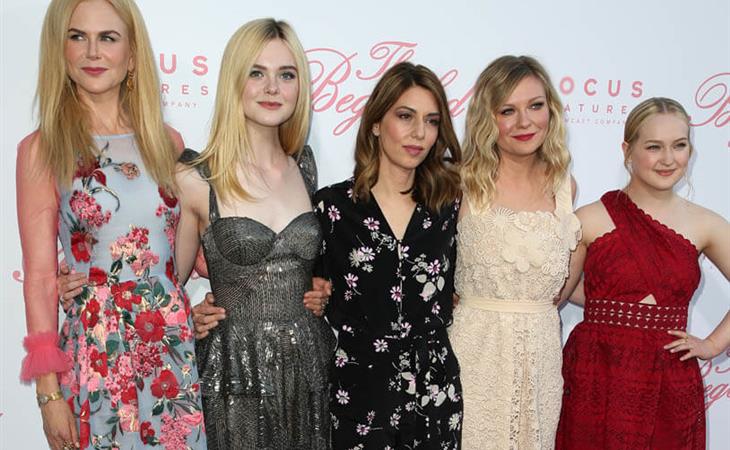 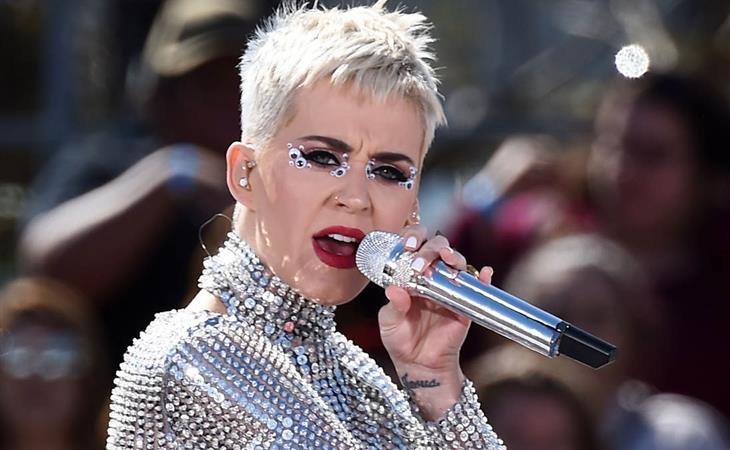