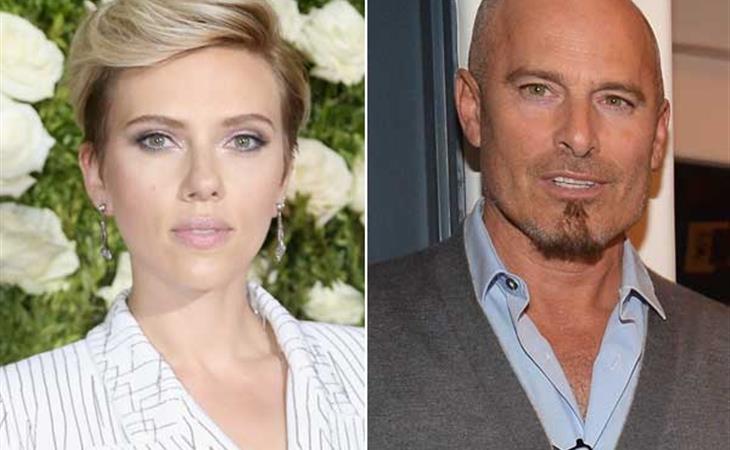 Just last week I posted about Scarlett Johansson and Colin Jost out for dinner together in New York. And then yesterday these new photos of Scarjo were released of her with Kevin Yorn, a lawyer, and the brother of her manager, Rick Yorn. Rick Yorn is pretty powerful in Hollywood. His client list includes Martin Scorsese, Reese Witherspoon, Leonardo DiCaprio, Chris Rock, Jude Law, and Justin Timberlake, among others. Interestingly enough, I just checked Kevin Yorn’s client list. Scarjo is on there. A question then for Show Your Work: should you be dating your lawyer?

So, obviously, whatever it was that was going on between Scarjo and Colin Jost, it wasn’t exclusive. I wonder if he knew it wasn’t exclusive. I wonder if he saw these photos of her with Kevin at the same time we did. But let’s not spend too much more time on ScarJost. It was hard to care when it was happening. And there’s no reason to care now that it’s not.

Instead – about Scarjo and Kevin… does he remind you of someone?

Remember a few years ago when Scarjo was dating Nate Naylor. Remember when he was described as “the most beautiful man” you’ve ever seen? 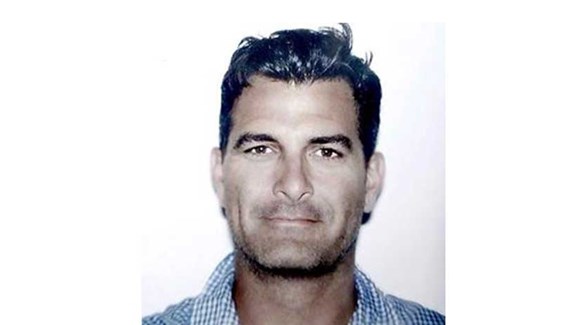 Like, his friends were the ones who described him that way… in a PEOPLE Magazine article!

This moment in Gossip Nostalgia has been brought to you by the fact that Rough Night bombed, and now we’re talking about something else. 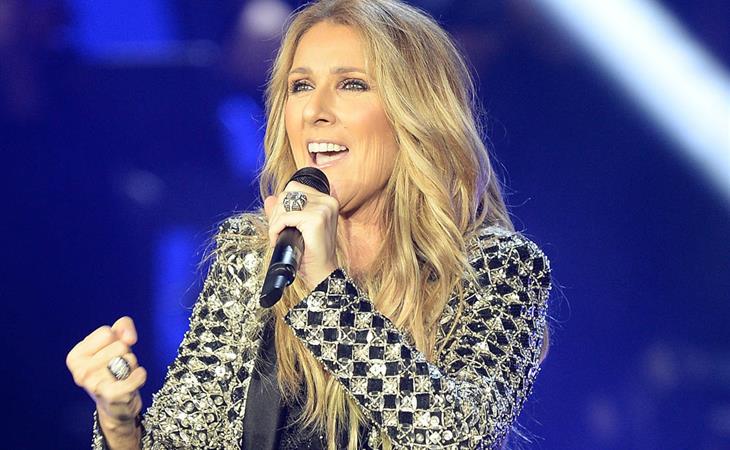 This week in Celine