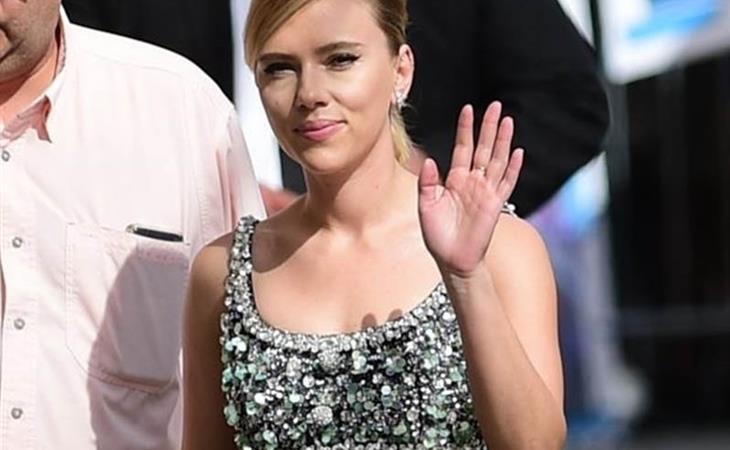 Scarlett Johansson is currently promoting Avengers: Endgame, a movie which needs no promotion. She was on Jimmy Kimmel Live! last night with RDJ, Chris Hemsworth, and Paul Rudd. Next year, she’ll probably be back on the Marvel beat promoting her own movie, Black Widow, which is reportedly going to film this summer. The movie is casting up, adding Rachel Weisz and David Harbour alongside Florence Pugh. There is a rumor Black Widow will be a pre-Avengers prequel, which is not super interesting to me, but one way to get me to care is to cast Florence Pugh and Rachel Weisz, so Marvel, once again, knows what they’re doing. My curiosity is, at least, piqued.

This might be the last time we see ScarJo do team promotions, though. We don’t know when the next Avengers movie will be (please, let there be respite), and we don’t know if ScarJo is sticking around beyond making her standalone movie. I sort of think she won’t, that she’s hanging in just to get her long-awaited solo, and then she’ll move on. So this really could be the last go-round for ScarJo as part of the Avengers line-up. All of the press I’ve seen so far has had a “last sing-a-long of camp” vibe to it, and this appearance on Kimmel is no different. This is a group that clearly enjoys one another, and is aware that this shared chapter of their careers is ending. So, enjoy the group dates while you can, because the next time the Avengers come out to promote a movie, it’s going to be a completely different roster.

Also, after this appearance on Kimmel, ScarJo ended up at the police station after a paparazzi scrum “spooked” her outside Kimmel’s studio. She’s fine, but can you imagine what that scene must have been like? Scarlett Johansson has been famous since she was a teenager. It’s not like she hasn’t seen big crowds before. Between the bittersweet feeling of saying goodbye to the OG Avengers, and the sheer mania surrounding Endgame, this press tour is going to be BONKERS. 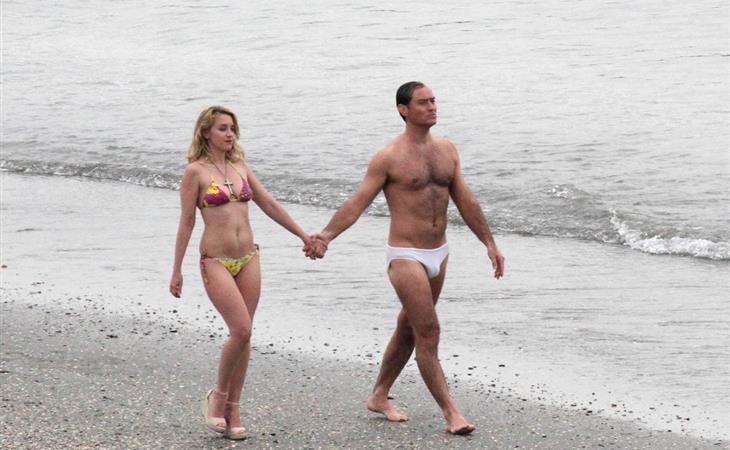 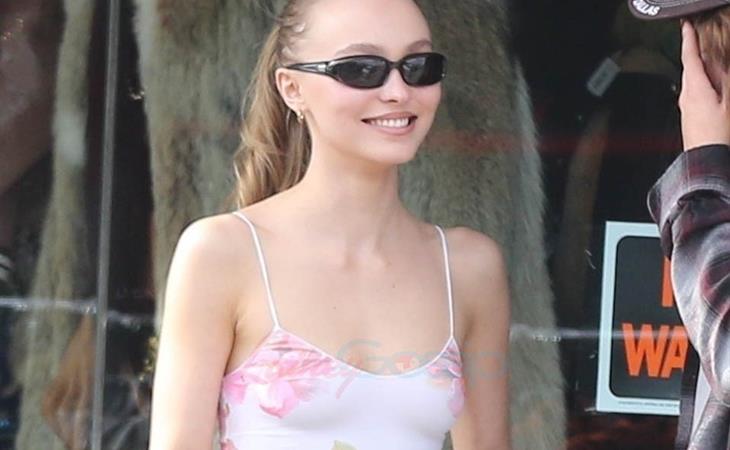