The first trailer for The Offer was all about Matthew Goode as Robert Evans, the larger-than-life figure who ran Paramount for a time in the 1970s. The second trailer tries to refocus on Miles Teller, the actual star of the show portraying Al Ruddy, the producer behind The Godfather. What this trailer really does, though, is show us that the only person who can keep up with Goode on screen is the wildly charming Dan Fogler as Francis Ford Coppola. It’s nothing against Miles Teller, it’s just that Fogler gets to play l’artiste and Goode gets to the play Evans, who lived an insanely cinematic life. It sort of leaves Al Ruddy, who is a legendary figure in his own right, if less excitable than Coppola and Evans, to play second-fiddle in his own story.

But I watch this trailer and I try to imagine Armie Hammer as Al Ruddy, and I just can’t do it. With his prep school hair? Miles Teller at least fits into the era—he actually looks really good in the Seventies styling. This is a strange case of Hollywood Sliding Doors because it’s not a near-miss casting decision or Gwyneth Paltrow (allegedly) nicking a script from Winona Ryder’s coffee table. Armie Hammer had the part, and only dropped out due to personal controversies. But I watch Miles Teller in the trailer, and while he isn’t shining down Goode or Fogler, and I can’t help but think this is his Sliding Doors. If not for Armie Hammer’s leaked DMs, who knows what he would be doing right now. Killing time until Top Gun: Maverick comes out, maybe. Instead, he gets to front the show Matthew Goode is going to steal out from under him. 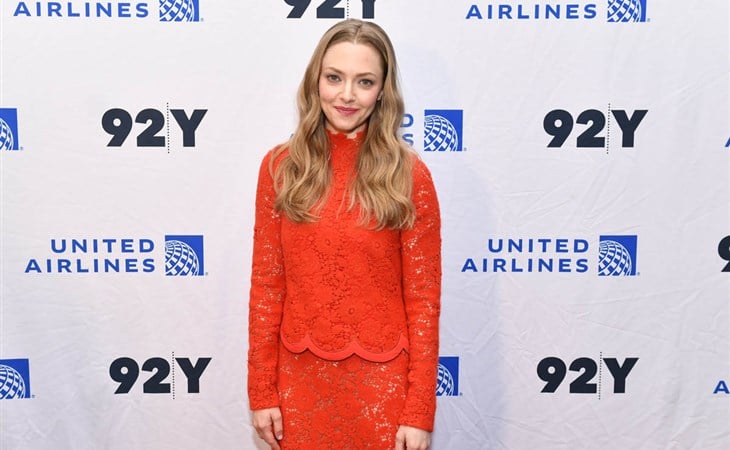 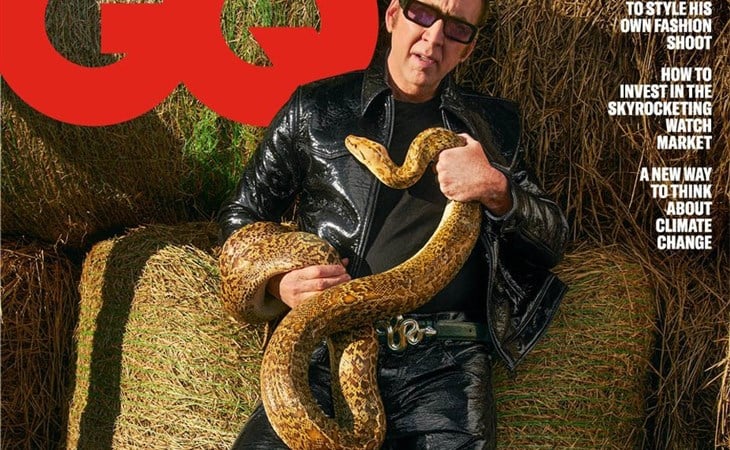