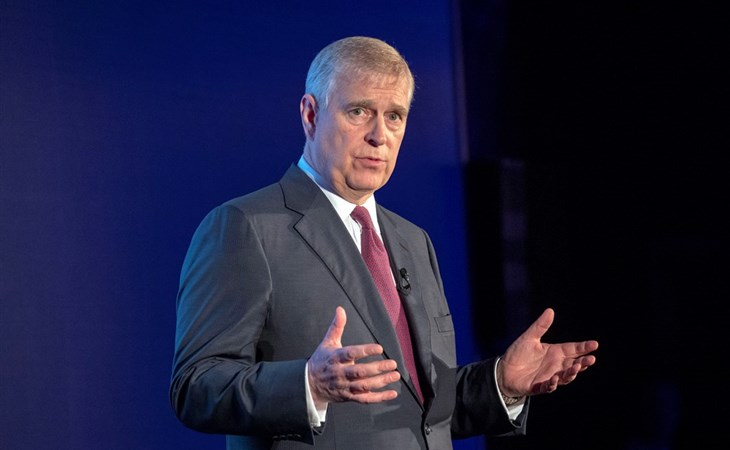 Back in June, when I posted about Prince Philip’s 99th birthday, I noted that he didn’t get the royal bells from Westminster Abbey, and neither did the Queen. Getting birthday bells from Westminster Abbey is a royal tradition to honour the monarch and their consort and children. Because of the pandemic, the bells have been suspended this year which means the only British royal to get birthday bells this year has been Prince Andrew, the second son of Queen Elizabeth who was friends with the dead rapist pedophile Jeffrey Epstein and who has been accused of being one of the people who allegedly participated in Epstein and Ghislaine Maxwell exploiting girls and young women in their sex trafficking ring. It’s one of few wins for Andrew in 2020.

Westminster Abbey has released its schedule for 2021 and I guess it’s something for Andrew to look forward to because he’s on the birthday bells list for February 19, despite the fact that, you know, multiple Epstein victims have accused him of having at least partial knowledge of Epstein and Maxwell’s activities. I guess the rationale here is that ringing the bells for the Queen’s children is actually out of reverence for the Queen. So the message here is… if you respect the Queen, you ring for Andrew. The bells are a metaphor for everything. It’s why Andrew has been seemingly untouchable. I mean, I’m sure he has things to moan and complain about since he can’t go to dinner parties anymore and engage with wealthy businesspeople and generally just have his ego and ass kissed publicly and for the prince who’s had a decades-long reputation for being a show-off “do you know who I am?” type, that would definitely suck. But the fact is, everyone does know who he is, and who he is, who he was born to, is helping him in the most critical way ever. So put some respect on Andrew’s name, ok? 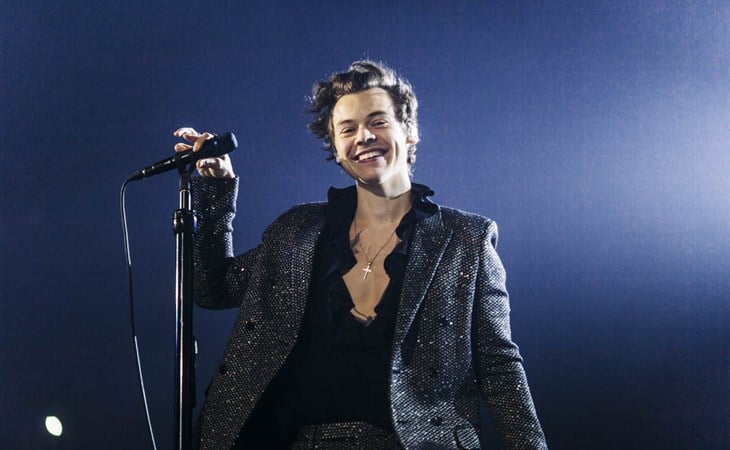 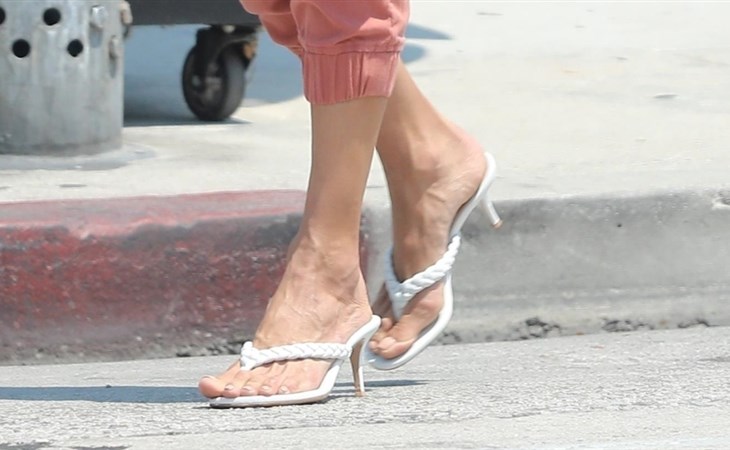