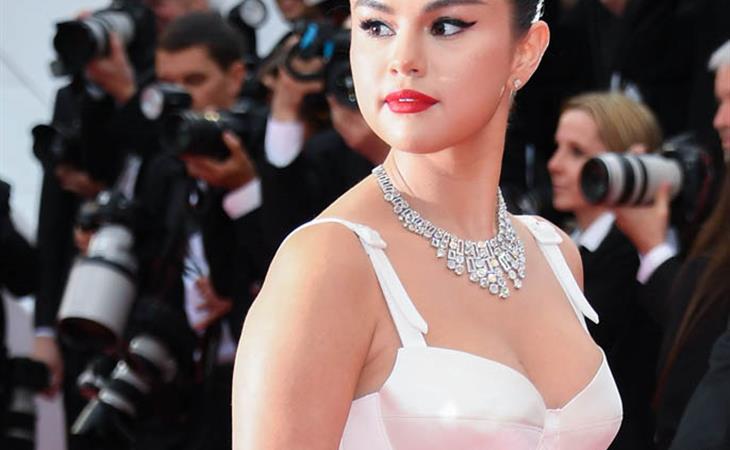 It was great to see Selena Gomez on the Cannes red carpet last night, on opening night, as a member of the cast of The Dead Don’t Die, by Jim Jarmusch. Selena, as we know, has pulled back from the public eye over the last year to focus on her physical and mental health. She’s slowly returned, making appearances at Coachella and We Day, but Cannes is a whole other level – this is her most high profile appearance in a while. And she’s there, for the first time at the festival, alongside a pretty impressive roster of actors, her teammates. This is an ensemble film and they walked that carpet as an ensemble, up the famed red steps of the Palais, by now a ritual, turning around at the top for a final group shot before heading inside the theatre. Looks like she and Bill Murray have a special bond too. So it was probably a pretty special moment for Selena, both personally and professionally. And a really smart decision too, to re-engage this way. It takes the pressure off. It allows more opportunity for fun and to remember that work can be fun.

As for the fashion, well, you don’t wear a custom two-piece Louis Vuitton for Cannes opening night if you’re not making a statement. This is a good statement. It’s not my favourite Cannes red carpet look of all time, but I like how she’s expressing herself here with her outfit. I also like, almost love, the white, short, strapless dress she wore to the party afterwards. And the suit she had on at the photo call this morning. That’s three for three so far from Selena on the Croisette. It’s a solid start.

A number of photos are attached below. To see all of them, click on the title to open the article and click through. 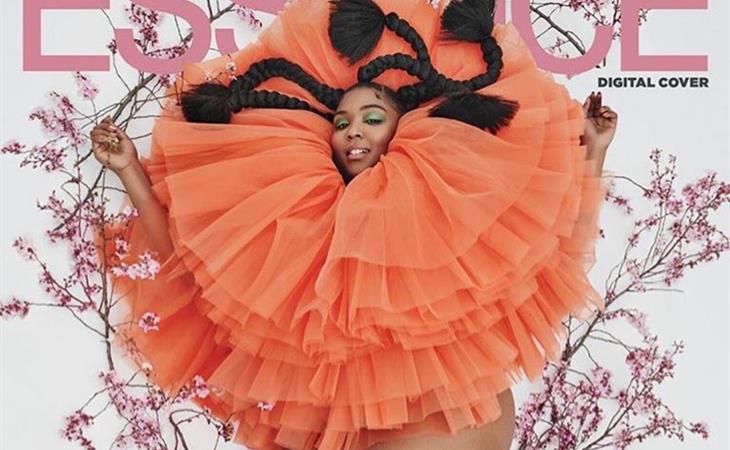 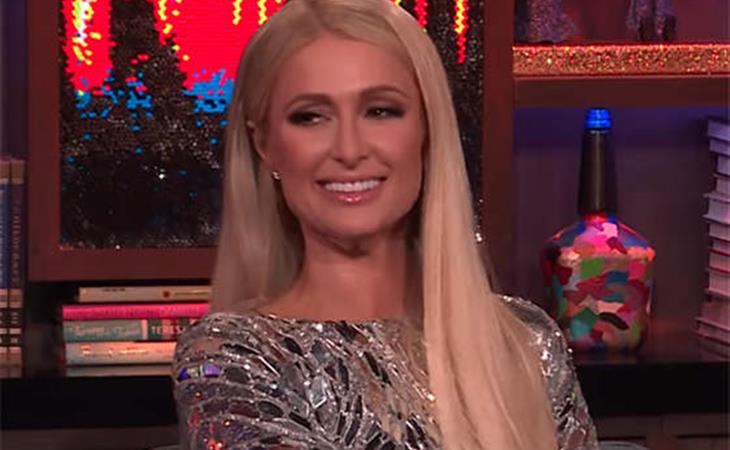