Billboard yesterday released its list of the 100 Best Songs of 2017. The #2 song on the list was Cardi B’s Bodak Yellow which you’ve been hearing everywhere now for months non-stop. The #1 song on the list? Selena Gomez’s Bad Liar. Not that it doesn’t belong on the list, it’s a cute song, but does the timing of this ping your gossip radar?

Billboard also named Selena the Woman of the Year. And then a week later she got pissed at them because of a quote from the article and privatised her Instagram for a day, which was later explained as an “accident”. Now a week after that, Bad Liar tops the 100 Best Songs list. Coincidence or conspiracy?

In other Selena news that disappointingly has nothing to do with her, Justin Bieber’s been posting dancing videos on Instagram. He’s dancing to a love song. Did you get excited? Did you hope that it would be a repeat of this?


That will never not make me happy-cringe.

Unfortunately, we didn’t get a sequel. Justin’s dancing all by himself to Ed Sheeran:

Choreographed dancing to slow jams always makes me kind of embarrassed. Because choreographed slow dancing has to be earnest. That’s why the Justin-Selena classic above from a few years ago was so amazing. Because they were so f-cking earnest about it. Maybe Justin’s choreographing his slow dance jam to work out some creative energy. Maybe he’s preparing to perform it in front of her. I really want this to be the reason. And I really want to imagine that happening. Even imagining it makes me happy-cringe. Can we please get this for Christmas?

JB is getting ready for Christmas. He put up his tree. While shirtless and wearing dad pants.

You think she was the one filming this? 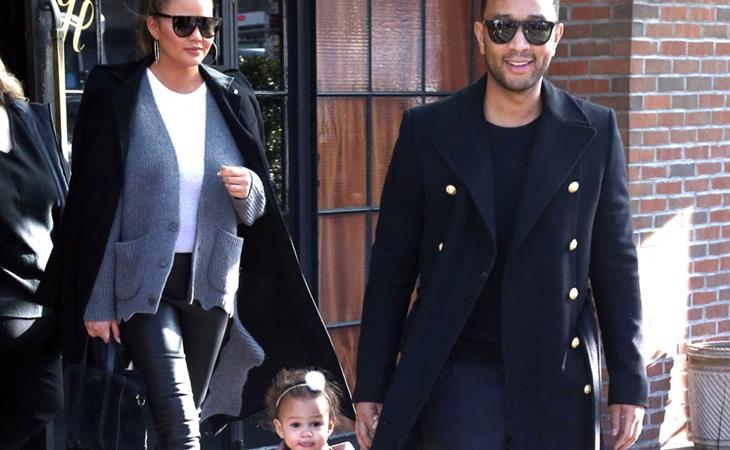 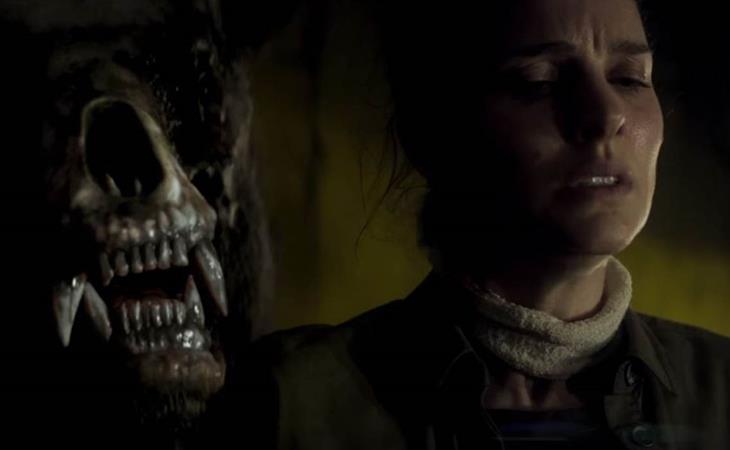