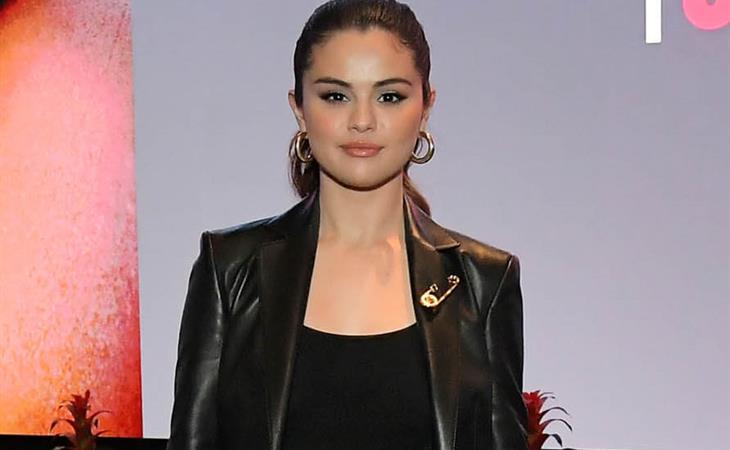 At the time of writing this, no new songs have been released. But a release is imminent, so stay alert.

From pulling back from the public eye to a brand new album, Selena has come quite far in the past few years. A few days ago, Selena Sleuthers predicted that new music was on its way because Selena posted this throwback photo with a caption that seemed very lyric-y.

I’m awed at the internet’s ability to read into any and everything. AND GET IT RIGHT! Yesterday, Selena shared a series of posts on Social Media that promoted her upcoming album. She even tagged Spotify and Amazon Music, telling people to ask Alexa to follow her.

I saw the signs and I ignored it. @spotify pic.twitter.com/AdWcp34vt2

The last time we received original Selena music was earlier this year with “I Can’t Get Enough”. It was alright, but nothing that really resonated with me or made me feel any type of way. I like Selena’s music, especially the stuff off of Revival. But it’s been a while since we’ve had a full album. Revival came out on October 9, 2015, so it’s been four years, and Selena has been through some sh-t. She had a kidney transplant that had complications and required emergency surgery. She faced mental health issues while struggling with lupus and was forced to cancel her tour, withdraw from social media, and check in to rehab for the second time. She also became an executive producer for the show 13 Reasons Why and for a brand new docuseries, Living Undocumented, that was released earlier this month.

What I’m saying is that there’s a lot of experience and emotion for Selena to draw on, and music is an amazing way to process everything that’s happened. This new album has been in the works for those four years, and thanks to Jimmy Fallon, we know it was already done by June. As she said in the interview, “I had such huge moments in my life personally, that how was I gonna capture that and how was I gonna feel good about what I was saying?” She also goes on to say that the vibe of the album is “mellow” and that it’ll feature some more soulful tracks and acoustic guitar. This is what her feature on “Anxiety” sounded like, and I loved it. It was raw and powerful. I’m hoping that’s what we’re gonna get more of on #SG2.

Let’s talk release and timing. If the album was basically done by June, aside from a few finishing touches, why release it now? We’re passed the four year anniversary of Revival, which would have been a great drop date. And yesterday, Amazon Prime made it seem like new music would be appearing at midnight.

But then it didn’t?

So like, what’s the strategy here? Is it a surprise drop? Are we waiting for the Friday at midnight drop (like Harry Styles last week? If so, why wouldn’t you roll out those social media posts over the two days? Also, her profile pic and Twitter cover photo are still “I Can’t Get Enough.” WHAT’S THE PLAY?

As for what the song or album is about, we have some clues from assuming that her new posts are lyrics:

“Rose coloured glasses all distorted.”
“We always go into it blindly.”
“I saw the signs and I ignored it.”

That’s clearly a love song (baby), so who’s it about? The Weeknd? Justin Bieber? A mysterious new person? Is it just going to be focused on relationships or will there be some songs about her struggles and successes? I’m hoping we’ll find out in SG2, whenever it comes. There’s potential for a really powerful album there, but so far the buildup has been (possibly intentionally) confusing. 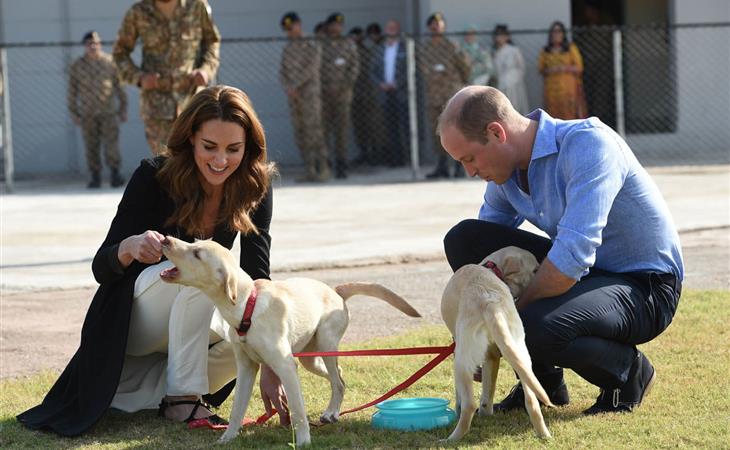 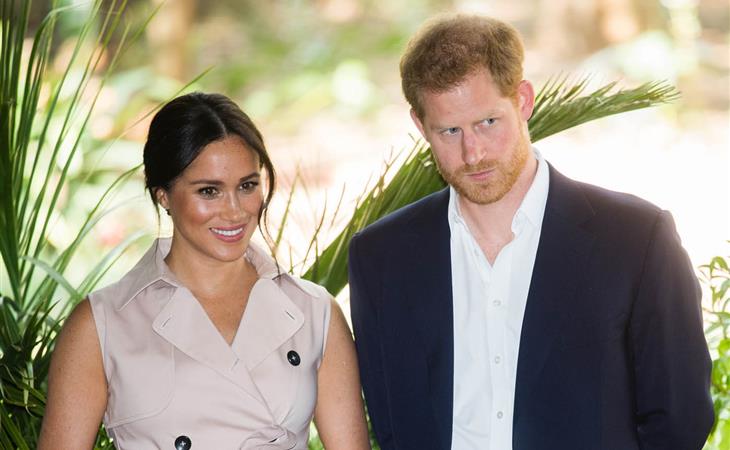