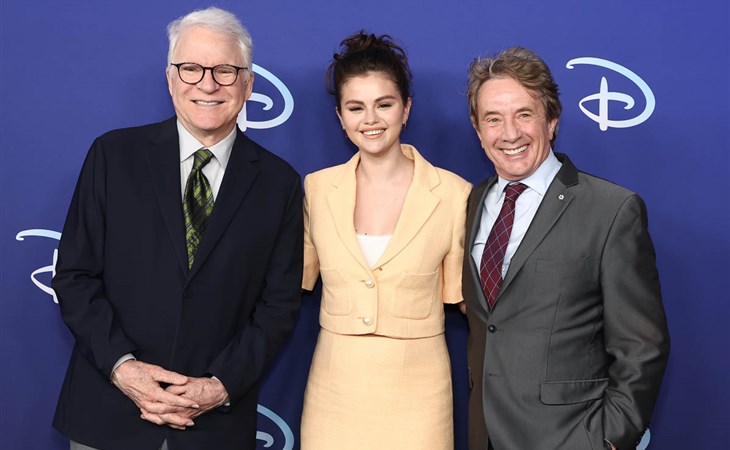 Sorry. That’s a really lame joke and probably no one under 40 gets it. Or maybe even under 50. Or maybe anyone at all. Or it’s already been done, which makes me even more of a loser, so I’ll just leave it there, not even embarrassed because I’m too excited about Only Murders in the Building and one of the running charms of the show is that the two olds keep saying embarrassing old sh-t to the young person and it’s part of the dynamic of the relationship.

So here are Steve Martin, Martin Short, and Selena Gomez yesterday at the Disney upfront promoting the upcoming second season, just as a teaser for the show was released.

All I need there, really, was the first ten seconds, the way Charles, Oliver, and Mabel react when they step out of the precinct faced with a shouting crowd of reporters. It’s how Martin Short’s Oliver chimes in with the final “OH MY GOD”, preening and thrilled about his moment in the spotlight while the other two are horrified. That is exactly who these characters are and why, together, they are f-cking magic.

The preview also reveals the new guest stars who’ve been added to the second season: Shirley MacLaine, Amy Schumer, and Cara Delevingne, and those who are returning, like Nathan Lane and Amy Ryan. Our three podcasters now have to find out who killed Bunny and exonerate themselves in the process and, of course, record the second season of their podcast. Do I care about the murder? Sure. But do I care more, at the moment, about their coats? Definitely.

It was Selena who was known for her excellent coat game in the first season. But as you can see here, from this scene in the trailer, Steve and Martin are giving us some hilarious coat flair in second two:

Oliver appears to be wearing a velvet duster which tracks for him but it’s Charles who’s really flexing in a faux fur that you normally find hanging in a 70+ year old woman’s closet. This may have made an appearance in season one and I missed it but I’m seeing it now and I really hope it’s part of the story.

If you missed it, and I mean the whole show, as I have said so many times before, you’re missing out on joy. Only Murders in the Building is one of the most delightful shows to have come out over the last decade. The combination of Steve, Martin, and Selena together is pure serotonin, I can’t wait until June 28 when season two comes out. 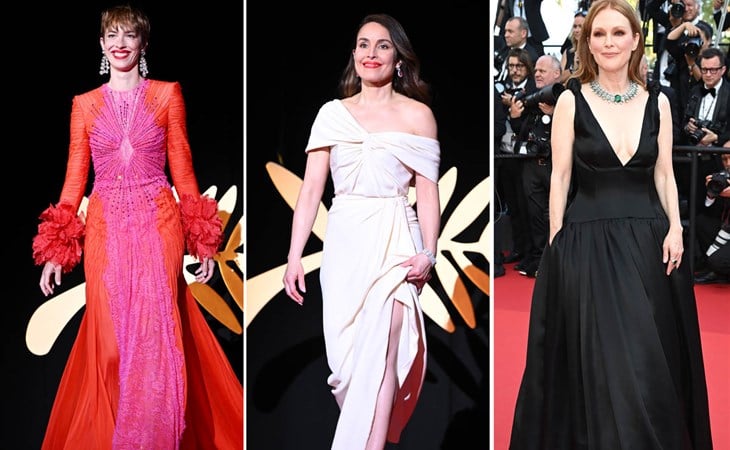 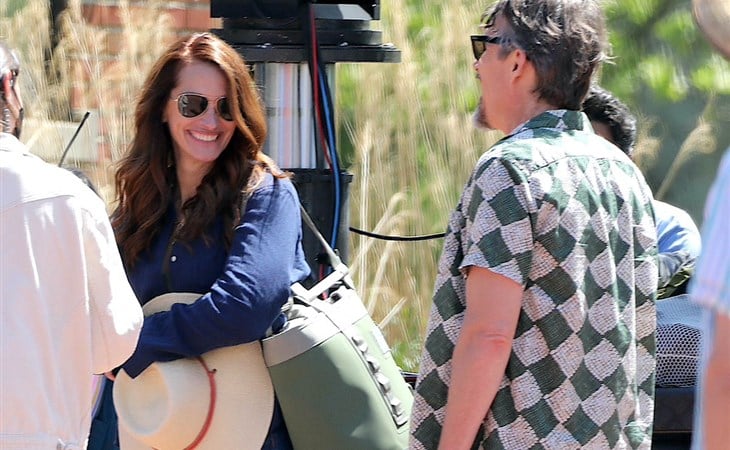