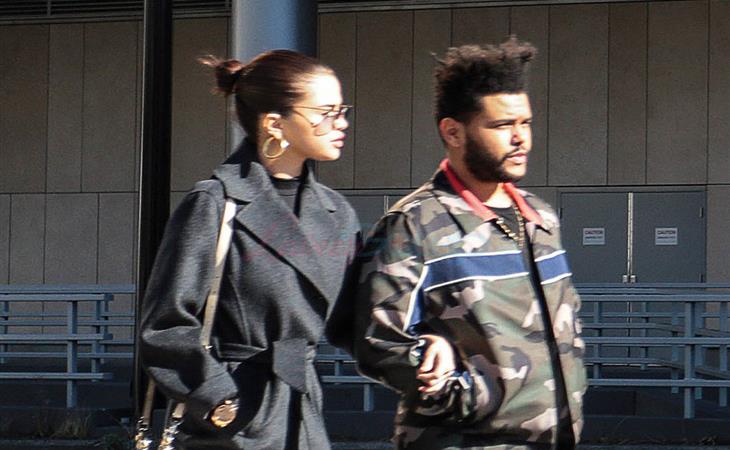 A break from all the Harvey Weinstein grossness for a quick check-in on young love:

The Weeknd played a show in Vancouver last Thursday. Selena Gomez joined him on the trip. Here are exclusive photos of them walking around town that afternoon, on Georgia Street, near the museum, accompanied by a couple of bodyguards.

Selena’s been in New York for the last month or so, shooting the new Woody Allen movie while Abel’s been on tour. She was last seen on set a week ago, on October 4. Looks like as she soon as she could take a break, she flew out to join him. It’s now been 10 months since Selena and Abel started dating, with all kinds of drama at the beginning of their relationship, what with Bella Hadid and Justin Bieber both getting into their feelings on social media about Selena and Abel being together. Since then though, and for the last while, their relationship has been steady, almost low-key. That’s good, right? I’m taking it to be good. For young love to have a chance in this business, low-key without hiding has a better chance at working than the volatility that we’ve seen in the past in other relationships. 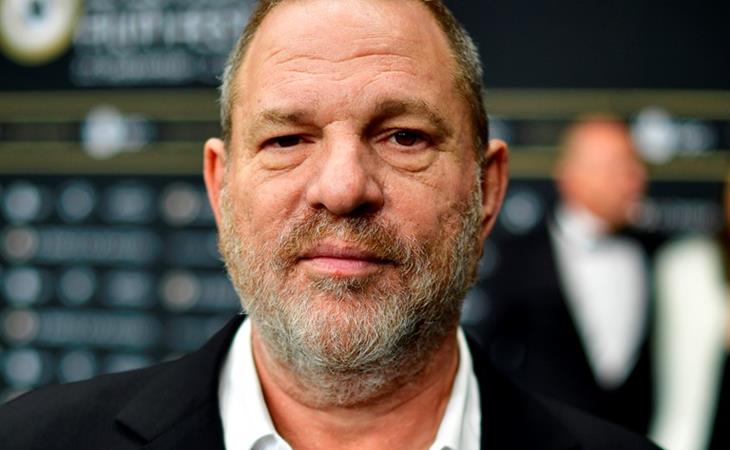