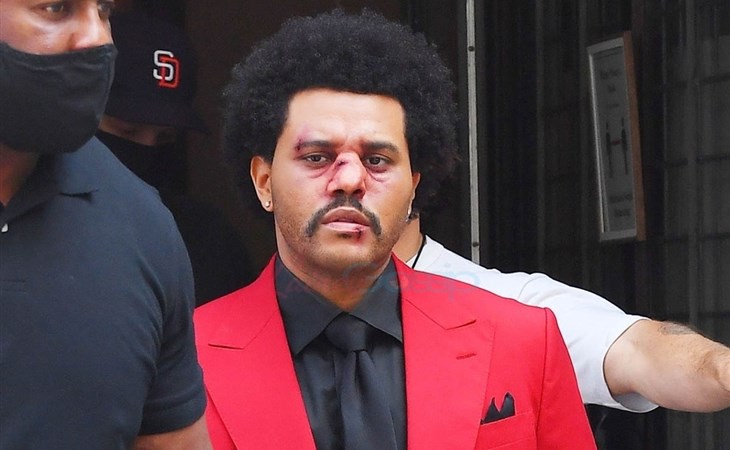 A lot of new music today. And the gossip timing of some of these releases!

As you may have heard, BLACKPINK dropped “Ice Cream” featuring Selena Gomez last night, the second single off the first full-length album of their career, coming in October. We’ll get to “Ice Cream” later because it is my whole sh-t right now.

While Selena’s latest collaboration is taking over social media, Justin Bieber is featured on a song called “Falling For You” off of Jaden Smith’s new album CTV3: Cool Tape Vol. 3. I don’t know what I was expecting but I wasn’t expecting it to sound like this – a dreamy breezy, kinda throwbacky finger-snappy sound… I like it. I mean, “if you don’t call me, I’ll jump off the roof” maybe isn’t the most healthy lyric, but the overall mood of the song is a chill vibe that probably goes well with a buzz.

And then there’s the Weeknd. He’s collaborating too, with Calvin Harris this time on a track called “Over Now” that also came out last night. If BLACKPINK and Selena’s “Ice Cream” is the foreplay, “Over Now” is the comedown. The kind of song you’d have a cigarette with, afterwards, while you try to pretend you don’t regret it.

Seriously though. This timing. All three of them and their ex-connection. And a song on the same day?! I’m telling you, the Almighty is a gossip.

Staying with the Weeknd though, have you read Allison P Davis’s profile of him for Esquire that was published earlier this week? Even during a pandemic, Allison is keeping the celebrity profile alive. It’s beautifully written, insightful, objective and empathetic, Allison’s voice is distinctly represented without interfering with her subject. And, of course, it’s funny.

These are the kinds of pieces that serve celebrity, that you want written about you if you’re a celebrity – they become assets to the celebrity ecosystem. And it makes the truculence of stars like Bradley Cooper in this situation all the more unnecessary. Because great profile writers like Taffy Brodesser-Akner, in Coop’s case, and Allison P Davis here, in the Weeknd’s case, aren’t necessarily out to ruin the mystery of celebrity. The Weeknd’s mystery is well-preserved out of this Esquire article. And reading it is still satisfying for the audience. If you haven’t already, save Allison P Davis’s piece on Abel for tonight with a glass of wine. It’s so f-cking good. Also, I can never get over how different he looks when he smiles!

Attached – the Weeknd in New York this weekend after rehearsing “Blinding Lights” for his MTV VMAs performance on Sunday. 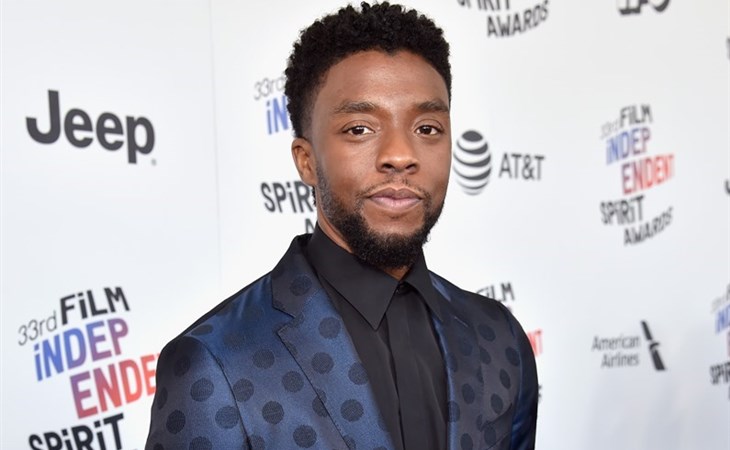 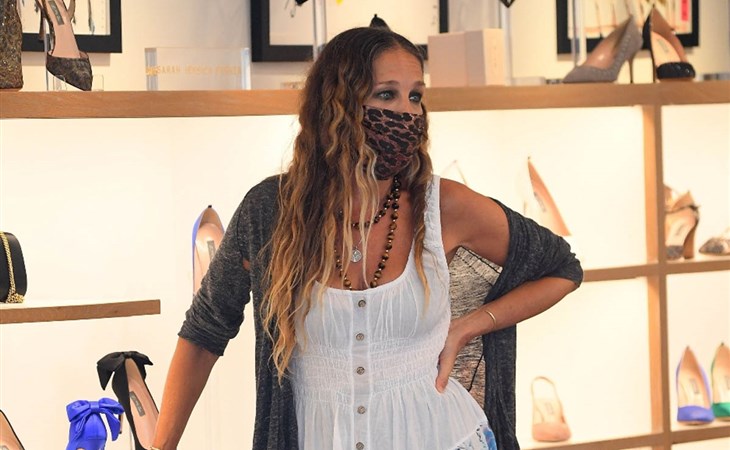