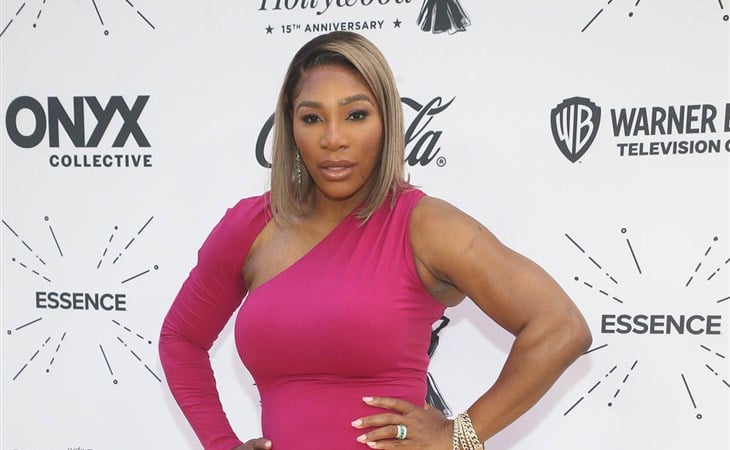 Oscar weekend means everyone who can be in town is in town and parties all over the place. Because it’s also a working weekend. The parties are work, networking is work, and you show up to be seen, to see people, to be seen with those people. Last night there were two big events on the party schedule – an event hosted by W Magazine to celebrate the best performances of the year and the 15 annual ESSENCE Black Women in Hollywood Awards where Serena Williams seemed to be the person everyone wanted their photo taken with.

Serena, of course, has been all over award season with King Richard and she and Venus will be presenters on Sunday night. It would be amazing if she and Venus could somehow be part of Beyoncé’s performance but if it’s happening off-site the logistics of getting back and forth would be a nightmare. Beyoncé and Serena are friends, and they’ve been on stage together before. Formation Tour, New Jersey, October 2016:

Until then, more parties, more appearances, more looks. Serena wore a dress from her own clothing line for the ESSENCE event and she looks good but I’m actually more into Olympia’s. Like if they had an adult version of this I would 100% buy.

Also attached – Quinta Brunson enjoying her first real award season in the spotlight and winning, as she should be! The Emmys are still six months away but Abbott Elementary HAS to be a factor. 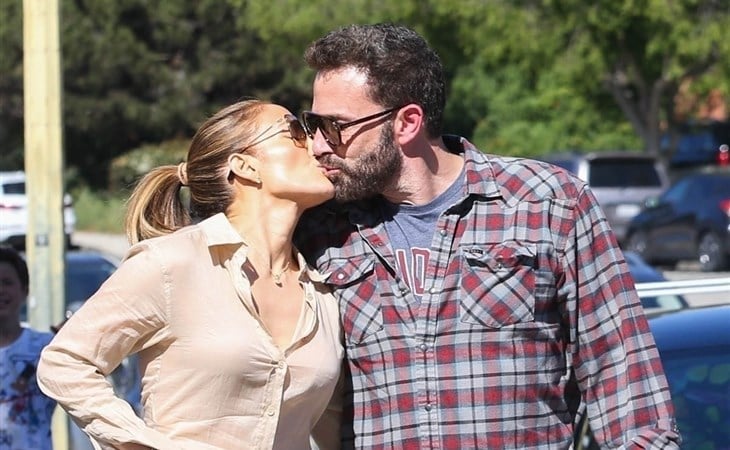 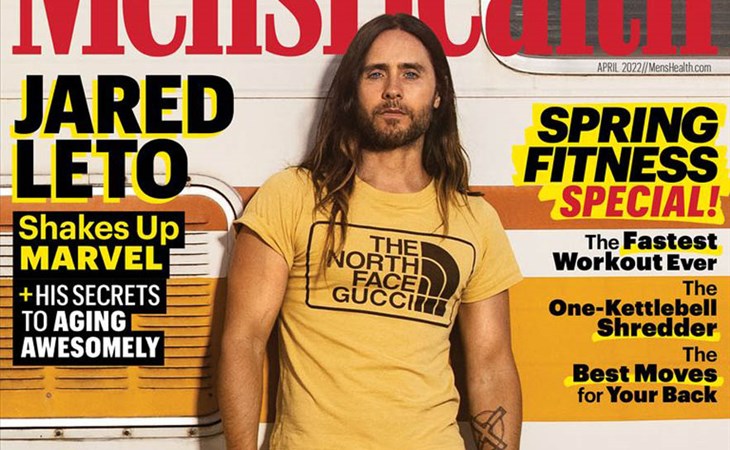