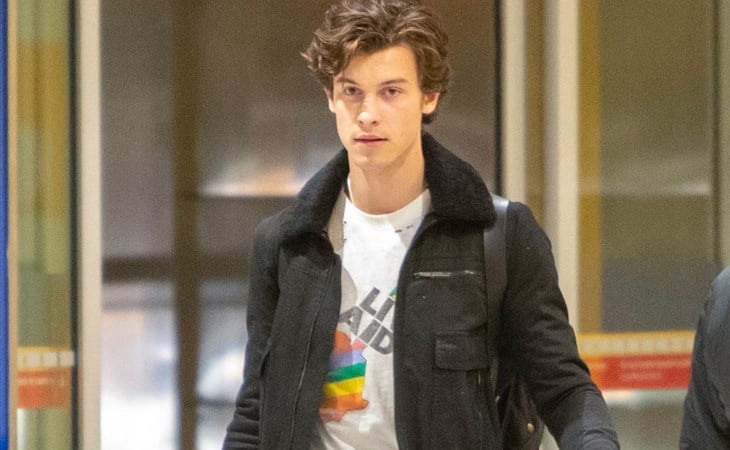 “I got us a caramel brulee latte.”

This is the line where I lost it and couldn’t recover – have you seen Benny Drama’s take on Shawn Mendes? It’s not just that he nails the imitation, it’s that some of this dialogue is so exactly right. Watch it again, or for the first time, so we can break it down.

My favourite part, obviously, is the Hogwarts. Shawn, according to public records, he sorted himself into Gryffindor. Is he though? Is he Gryffindor? Benny’s playing him as Ravenclaw. But isn’t he more like a Hufflepuff pretending to be Ravenclaw?

You know who you are, (Duana)!

Here’s Shawn from a fan Q&A doing the most to deny his Hufflepuffness.

Fan: "What [Harry Potter] house are you in?"

Shawn: "Is that even a question? You KNOW what house I'm in! It's not Hufflepuff!"

Shawn: "It's NOT Slytherin!" pic.twitter.com/SAAurUfR19

As a Slytherin myself, it’s my House obligation to call bullsh-t, he’s totally Hufflepuff. You know who’s also Hufflepuff? The Rock. Bet you Kate Middleton is a Hufflepuff.

You know what I want to know?

I need a confirmation on Rihanna. Every house wants Rihanna. I think Rihanna has to be Slytherin. Has to be. By the way, Gryffindors, before you start sh-tting on the best House, the House with the best colour combination, Lin-Manuel Miranda is Slytherin.

Attached - Shawn arriving in Toronto the other day. 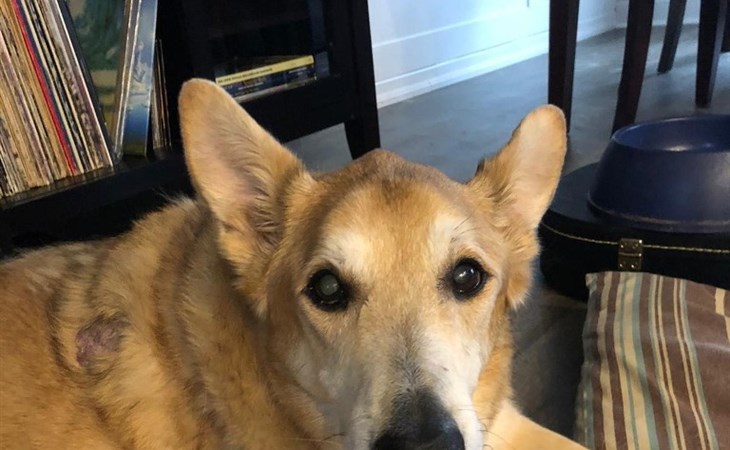 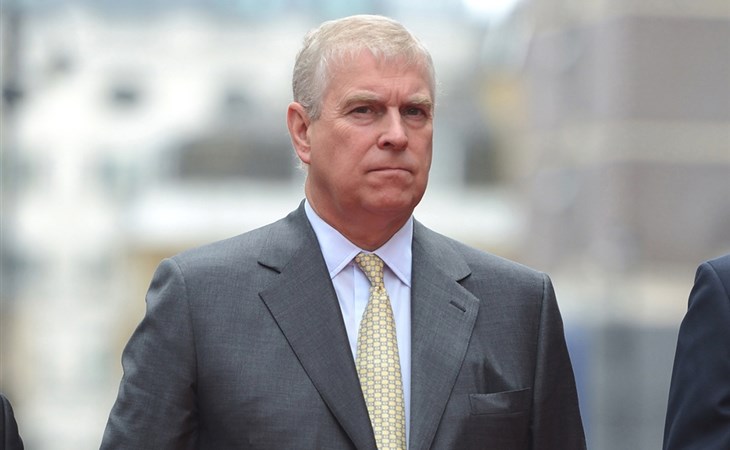