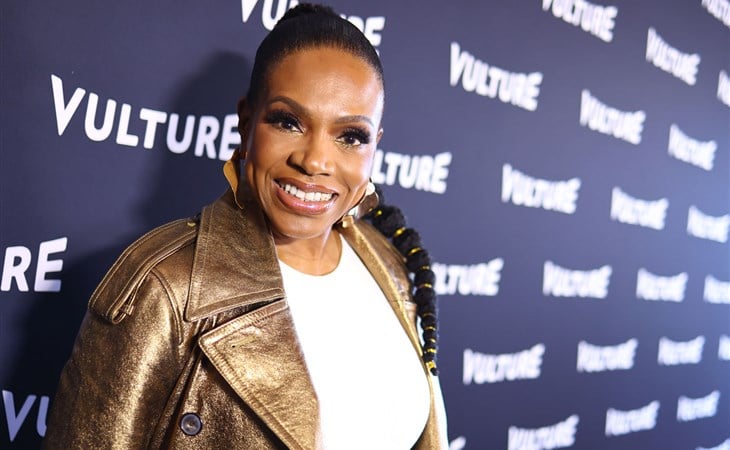 Sheryl Lee Ralph is our reigning Supporting Actress Emmy winner; she was just nominated for a Golden Globe today; for sure she’ll be nominated for everything else. And she’s a total f-cking champion in this Burberry jumpsuit underneath a creamy caramel leather jacket. SO good. (Go Fug Yourself)

Diddy announced that he’s had another baby but the internet has sleuthed that the mother is not the woman who is supposed to be his girlfriend. I am less interested in the child’s parentage than I am about the name, because of course Duana is in my head. The baby is called Love Sean Combs. I’m assuming Diddy is intending for “Love” to be a noun here but it could also be a verb in which case the name also reads like an instruction for the child to love their father. (Dlisted)

Conan’s podcast engineer, Eduardo, was watching multiple World Cup games during the recording of the podcast, which Conan calls out during the podcast, mock-mockingly. It’s clear here that nobody is getting in sh-t here and what’s even better is that they’re turning it into content, and it’s funny content. These are happy colleagues which is in line with Conan’s reputation – he’s not a horrible boss which makes him rare in the business. (Pajiba)

Ngozi Fulani was invited to Buckingham Palace to represent Sistah Space, an organisation that supports Black women who have experienced or are experiencing domestic violence. While she was there, she was racialised by Lady Susan Hussey, a member of the royal institution for decades and had just been named Lady of the Household. Ngozi called out the racism and now she’s had to temporarily suspend Sistah Space programs because of the harassment and abuse that she and her charity have been receiving. Do you think Camilla the Queen Consort and Buckingham Palace are helping her out? Come on, you know the answer to this. (Cele|bitchy)

As Sarah wrote last week, Taylor Swift will be directing her first feature film. First, though, she is campaigning for her first Oscar nomination for All Too Well, the short film. And she’s part of Variety’s Directors on Directors series with Martin McDonagh who is on the campaign circuit right now for his film, The Banshees of Inisherin. Taylor and Martin are friends and they hang out socially, along with their partners, Joe Alwyn and Phoebe Waller-Bridge. It’s interesting here what she says about her work the last few years – she’s more productive than she’s ever been, and the more she creates, the more creative she is. Tomorrow is her birthday. I wonder if there’s a surprise coming. (Variety) 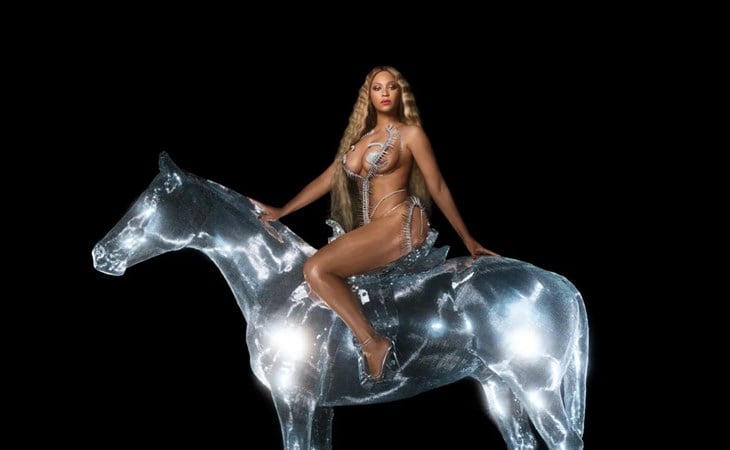 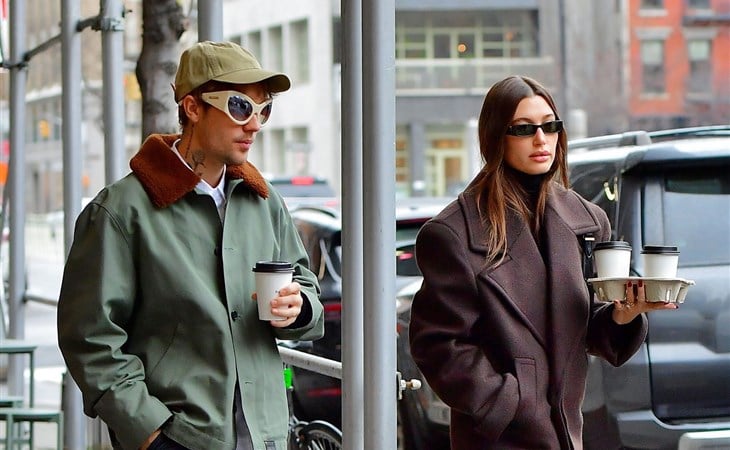