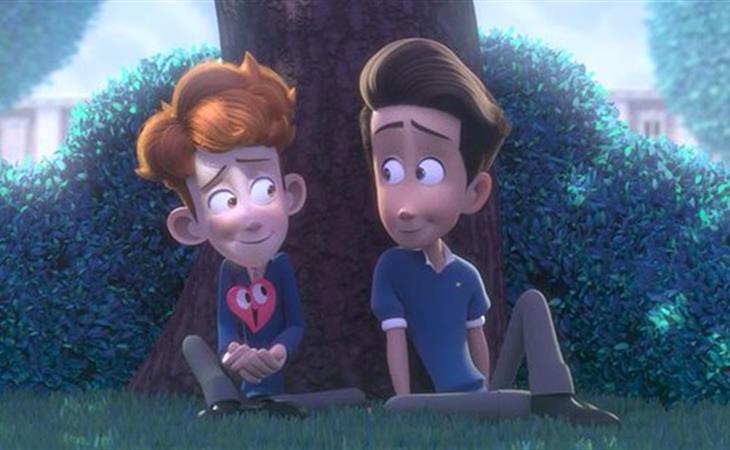 This is a short film by Beth David and Esteban Bravo who worked on In A Heartbeat as their senior thesis project at Ringling College of Art and Design. The result is four minutes of sweetness that hopefully will set the tone for your day if you’ve not watched it already. If you have, watch it again. In A Heartbeat was the last thing I looked at last night and the first thing I opened up this morning. Every time I see it, something new delights me. Like right now, it’s the little sound Sherwin’s heart makes when it replaces the apple and lands in Jonathan’s hand.

For me, love, at that age, felt uncontainable. Which is exactly what’s been captured here. There are already people who are hoping that In A Heartbeat can be expanded to full length. I wouldn’t be mad at that. But, at the same time, this is also more than enough. 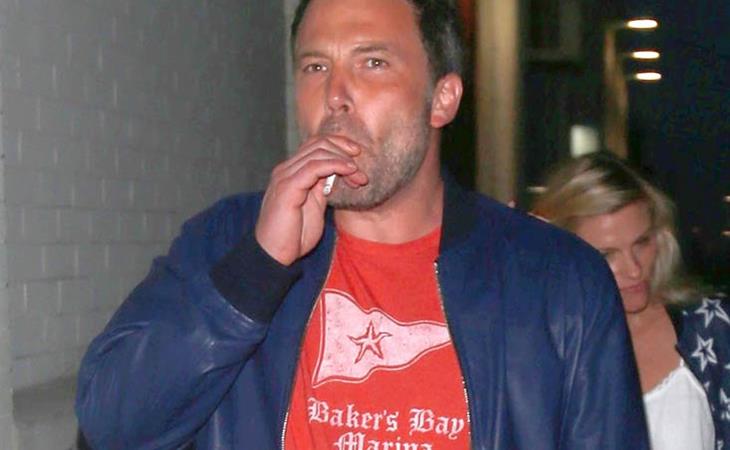 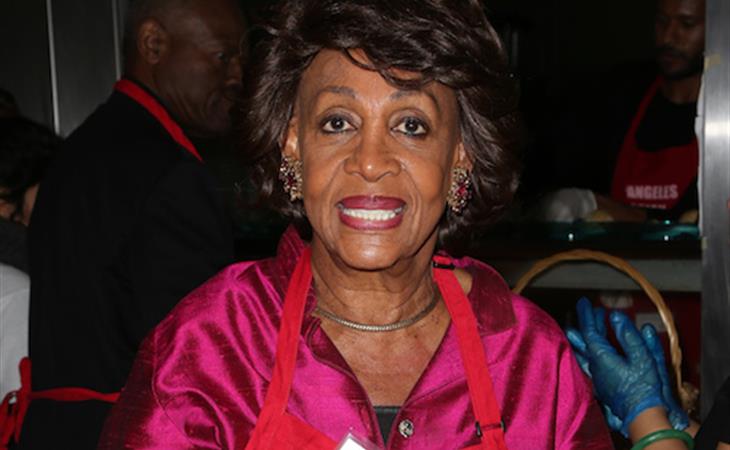