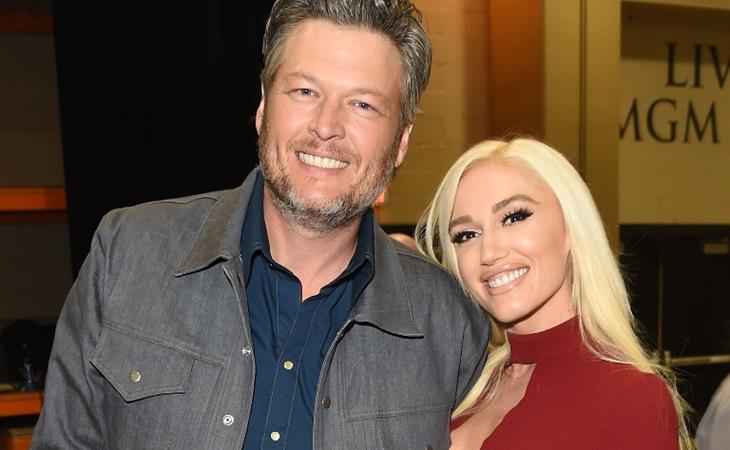 In today’s installment of Things That Stick With You From Childhood: I worshiped Mallory Keaton. I should ask Duana why “Mallory” isn’t a more common name. Is it the “Mal” thing? Whatever. I really love saying “Mallory” and I loved her. And I still love her. Which is why I will always and forever love Justine Bateman. Also I really love the name Justine. Why are there so many Justins and not that many Justines? (Dlisted)

If you are divorced, and you didn’t have children with your ex, do you need to give them a heads-up when you get married again? Now that Miranda Lambert is married again, we’re supposed to be wondering whether or not she told Blake Shelton before she got married which… I don’t see why she should be expected to. (Cele|bitchy)

Three years ago, even two years ago, I feel like this dress would have been a bigger deal. Now… maybe I just don’t hang out in the right corners of the internet…but it didn’t seem like all that many people cared today? And today of all days, when fashion has been the top story. (Go Fug Yourself)

It’s only February so, of course, it’s too early to be talking about the highest grossing films of the year, since these are the months Hollywood has no big box office expectations but still, so far, in 2019, many of the top grossing movies aren’t coming from international markets. (Pajiba)

Last weekend, Jennifer Lopez performed during the Motown tribute at the Grammys. This weekend, she was part of the Elvis Presley tribute on NBC commemorating the 68 Comeback Special. I’m all about JLo but she was easily the most underwhelming artist of the night. I don’t understand what she was doing there? But you know what? Like I said last week – she never has to wear anything. She is always onto the next. This time: pole dancing. (TMZ)

We are currently some 54 days away from the premiere of the final season of Game of Thrones (before they remake it in 10 years). Here’s a burning question: is Daenerys going to have a baby? (The Ringer) 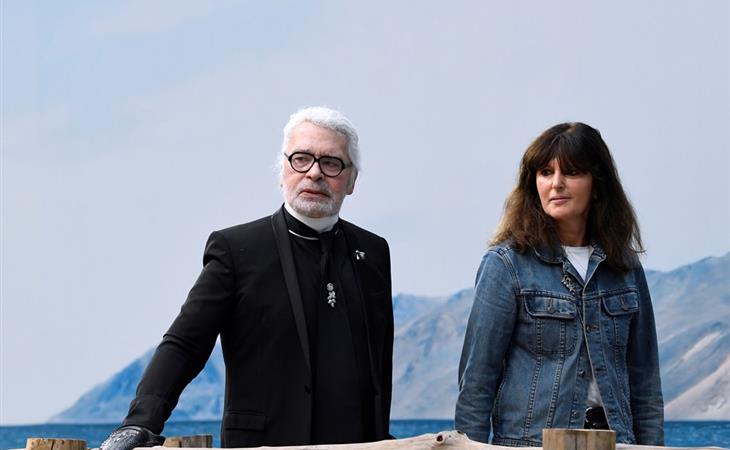