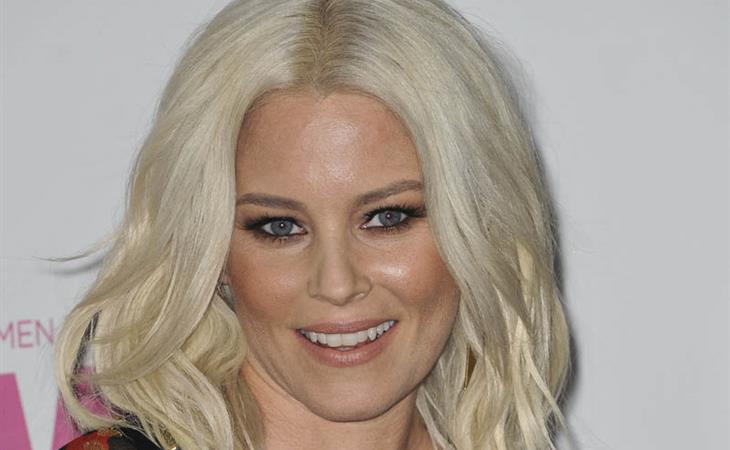 The work of Drake has always been connected to where Drake is from: Toronto, Ontario, Canada. Last week, The Weeknd, who is also from Toronto, released the video for Secrets, shot at the Toronto Reference Library. What is the relationship between geography and work? How does geography shape your work? We end up playing a game of celebrity geography (f-ck! I got it! 24 hours too late, but Tina Fey is from Pennsylvania, right? I promise I didn’t google that) and talk about the Tall Poppy Syndrome that afflicts people who aren’t American. Naomi Watts mentioned it recently in an interview, as did Rebel Wilson and we experience it here in Canada too. How does one avoid Tall Poppy Syndrome? Have Drake and The Weeknd avoided it?

The Emmy nominations will be announced on July 13. Yesterday Variety posted an article by Kristopher Tapley about how TV has “outpaced Oscar campaigning with more content to promote than ever”.  It’s an interesting read about increased Emmy campaign budgets and the competition between networks to get their candidates in front of as many voters as possible. Does this mean that television is closing in on the prestige of film? When this much money is involved, and this much time is being spent on winning an Emmy, how much longer until the Emmys match the Oscars? Or will it always be that it’s Oscar first, then Emmy?

Please note, we’re taking a break next week ahead of the Canada Day and Independence Day holidays. So Show Your Work will be back on Wednesday, July 5. We’ve been doing this for 6 months now and it would not be possible without you caring about work as much as we do. 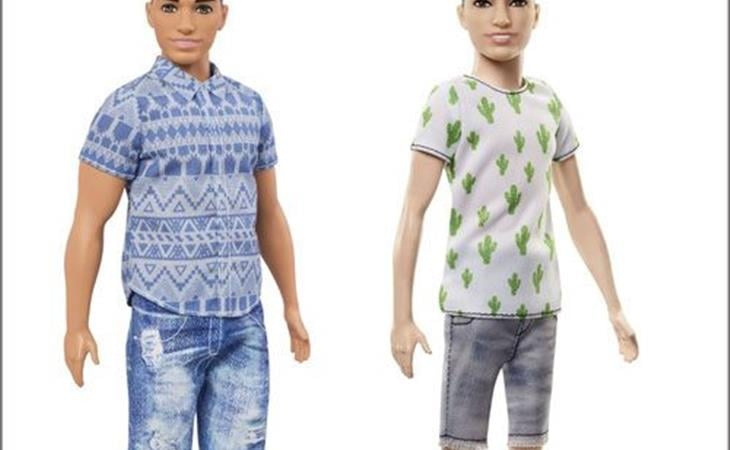 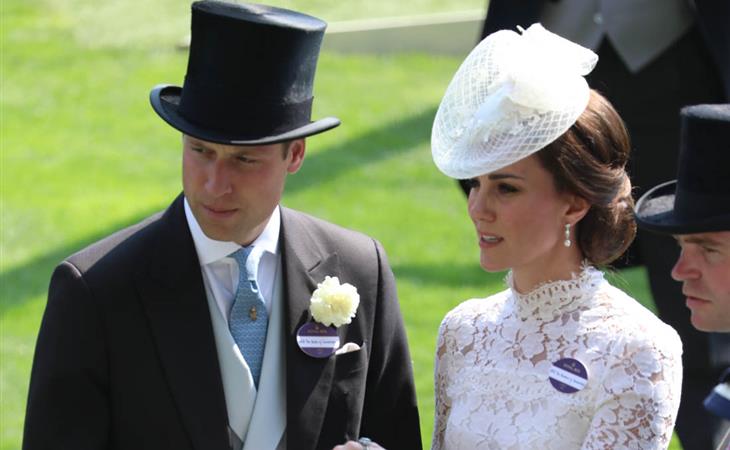