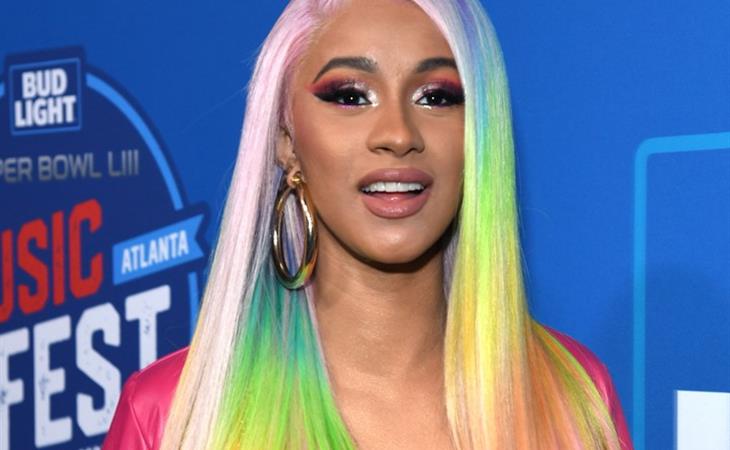 On this week’s episode of Show Your Work, we indulge in some hair talk because Duana is currently wearing the hairstyle of the moment, it looks so good on her, and it really is a high degree of difficulty that Sandra Oh is also pulling off beautifully.

After that, we get to work. Last week, an old video surfaced of Cardi B talking about how when she was a stripper she used to drug and rob men. She then confirmed that the video was legit and offered an explanation on Twitter. Cardi has also been cast in Hustlers, alongside Jennifer Lopez and Constance Wu. In a case of art imitating life imitating life, Hustlers is based on the true story of a group of Scores dancers who also drugged and rob rich (asshole) men and, so far at least, the marketing around this movie is that it’s a total fist-pump, avenging women f-cking up Wall Street douchebags. Duana and I unpack the complicated messaging that connects Cardi B’s situation and Hustlers and the complicated EVERYTHING that always accompanies respectability politics.

And then we get to Saved By The Bell. Mark Paul Gosselaar talked to The Hollywood Reporter this week about firing his manager…who was also HIS MOTHER. This becomes a discussion about the advantages and disadvantages of having a parent manage a child’s career – and particularly how the cast of Saved By The Bell was underserved by their representation, which is why they basically get no money whenever you watch the reruns.

Finally, Sarah Silverman had to pay for her own hair and makeup at the Emmys last year because Hulu refused to cover the $1500 it cost for her to look good at the event as a nominee. Is this a case of boo hoo, precious baby celebrity had to throw down her own cash, why should I feel bad? Or… do non-celebrities have more in common with this situation than you think?

THANK YOU for listening! Thank you for your work stories and your work passion! Please keep sharing your work with us – and subscribe to us wherever you get your podcasts! 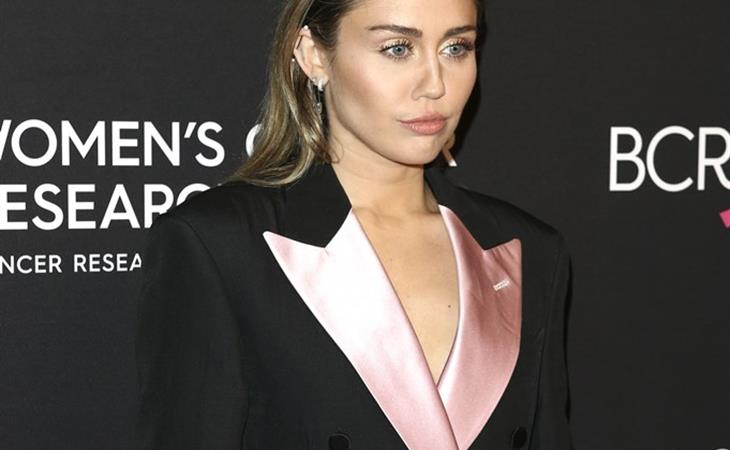 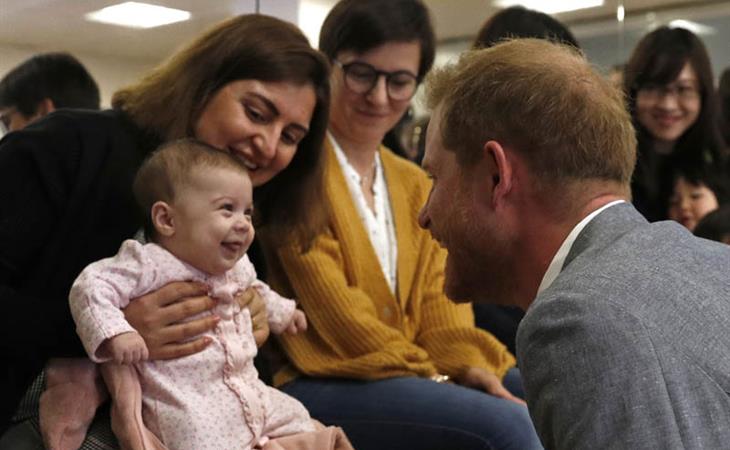 Prince Harry and the babies