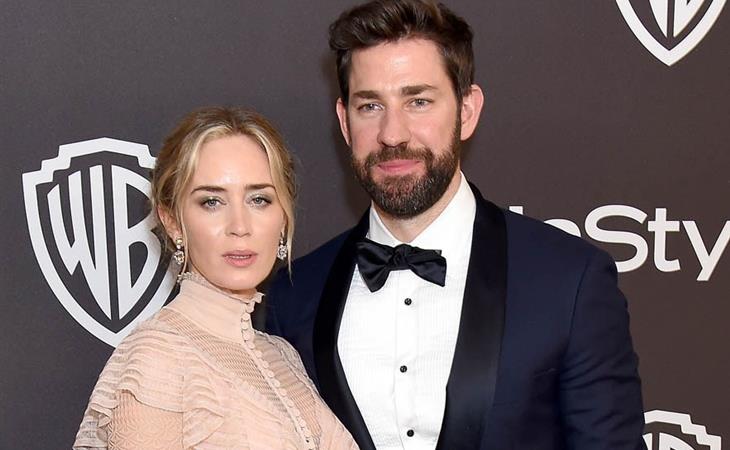 Duana and I recorded this week’s episode of Show Your Work on Monday, right after our Golden Globes all-nighter. And we could have kept going. This is award season – there’s so much to unpack!

We start with the show itself, inside baseball on the production value and why the Globes, especially this year, seemed so… unproduced? This is not a new event. This is a major network. But the tech felt off and we get into analysis of the behind-the-scenes work that goes into a live show like this and what did and didn’t happen that night. From there we move into the work of the campaigns, all the campaigns, and the value that the Golden Globes and other award shows have for Oscar strategists, and specifically this year, how timing is more critical than ever.

Staying with Oscar strategy, and perhaps even a much bigger goal, we go deep on Emily Blunt and John Krasinski, Hollywood’s new power couple. Are they? Did you read their joint interview with The Hollywood Reporter released just before the holidays? There’s so much here about how they have, together, calibrated the last 10 years, maybe more, of their careers. From the very first story they share of how they came to work on A Quiet Place together, this was a business plan, a case study of their partnership – and, fascinatingly, the role each plays in that partnership. So, sure, what they reveal here is important but what’s even more interesting is the “why” behind each revelation. Emily and John are making serious moves. To the point that I went there with a classic Hollywood comparison. Listen and let us know if you agree.

2018 was a big year for Blunt-Krasinski Inc. and it was also a big year for Bill Hader who was profiled last week in Variety. Barry was one of the best new series on television last year. HBO is hoping it’ll be the heir to Veep and Silicon Valley. How did Bill Hader go from Saturday Night Live to one of HBO’s most valued talents? What was the work involved? What did he have to sacrifice along the way? This was the interview where he made headlines for crying when talking about missing his kids – which is 100% a work discussion because, well, we don’t often hear this from working men, and when we hear it from working women… is the reaction the same?

Let us know what you think – please keep sending us your work thoughts and stories and subscribe to us wherever you get your podcasts. THANK YOU for supporting our podcast and our work. Award season is Hollywood high season. The work is intense right now and we are so honoured you’re into this as much as we are! 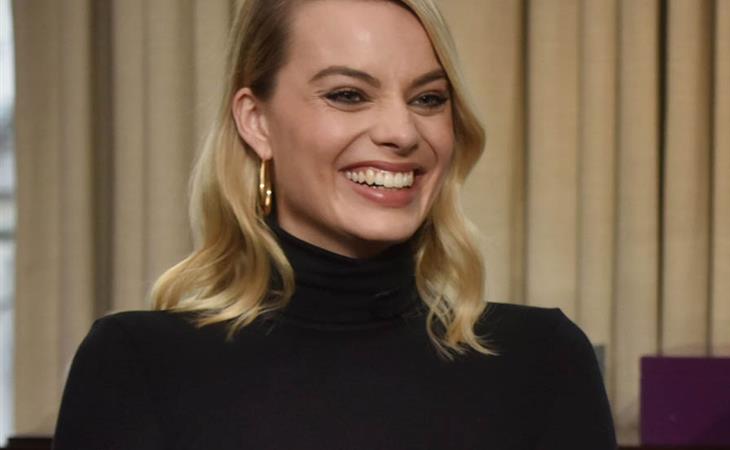 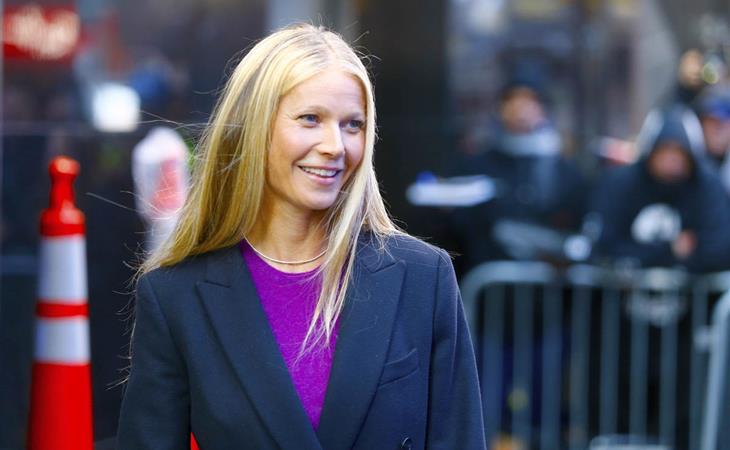