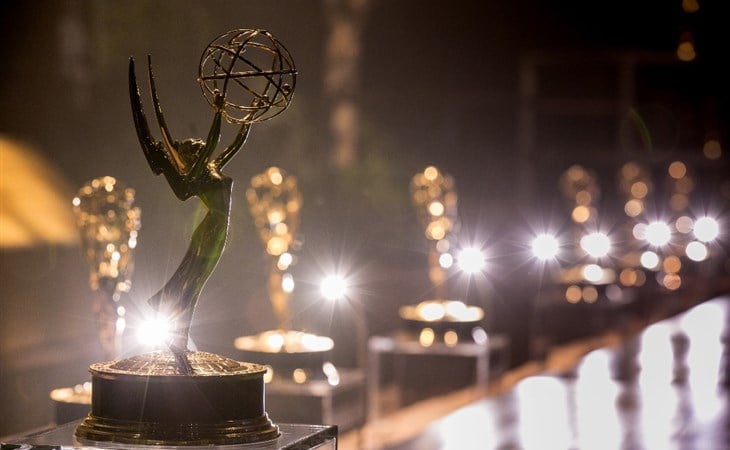 I couldn’t wait to talk to Duana for this week’s episode about the Emmys after the Television Academy and Jimmy Kimmel announced that the ceremony would be virtual. Duana’s produced a lot of live award television and the work that’s happening right now behind the scenes to make “television’s biggest night” as entertaining as it was in non-pandemic times must be fascinating. I wish we could sit in on the brainstorming, I wish we could know what’s being pitched. How do they make it watchable over that period of time? Especially in the categories that don’t involve household names? That’s not to say that the nominees in the writing and the editing and the off-camera categories don’t deserve the spotlight, of course they do. But remember, even when it’s a “normal” award show, for those who aren’t pop culture addicts, who watch award shows to see the stars (and, realistically, that’s most of the audience), how do they keep people engaged through that when we’re all essentially going to be watching a Zoom call for three hours? It can be done. But it means everyone has to get creative. And I mean EVERYONE.

There is so much more work now, not just on the part of Emmy producers but also from the stars themselves. Remember when they used to complain about the red carpet and the rigamarole of the press line and wah wah wah, don’t just talk to me about my clothes? Well now the clothes can’t do most of the work for them that night. Now they may actually have to work on more than just the outfit and the makeup. On this episode of Show Your Work, Duana and I walk through all the levels of planning and writing and performing that may be involved in putting on this year’s Emmys.

Right now though, where television is concerned, the Emmys are not the big story. The biggest television story of the last couple of weeks has been The Ellen DeGeneres Show and the reports of Ellen’s not-quite-so-kind reputation and the toxic work environment behind the scenes. Tony Okungbowa, aka DJ Tony, who worked for years with Ellen, posted this on Instagram yesterday:

What’s Ellen’s next move? How will the show change? Can it change? Will she change? And if people really do want to change and make improvements, what’s the work that must go into it?

Thanks as always for listening and for your feedback and your suggestions. Let us know your thoughts on the Emmys and on Ellen! 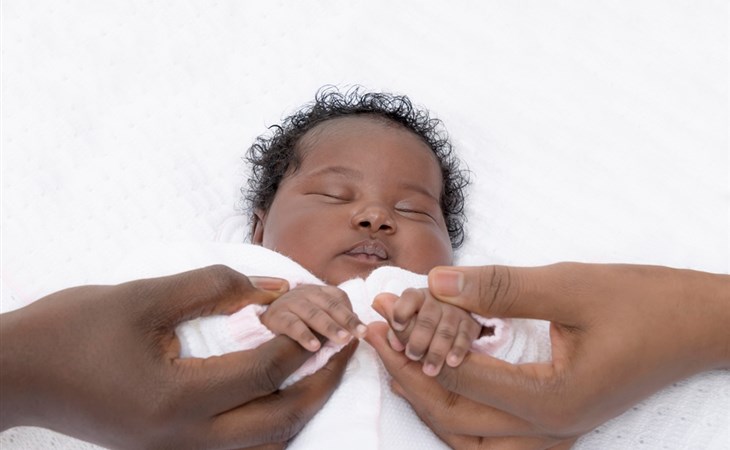 Duana Names: What If She Shares A Name With...? 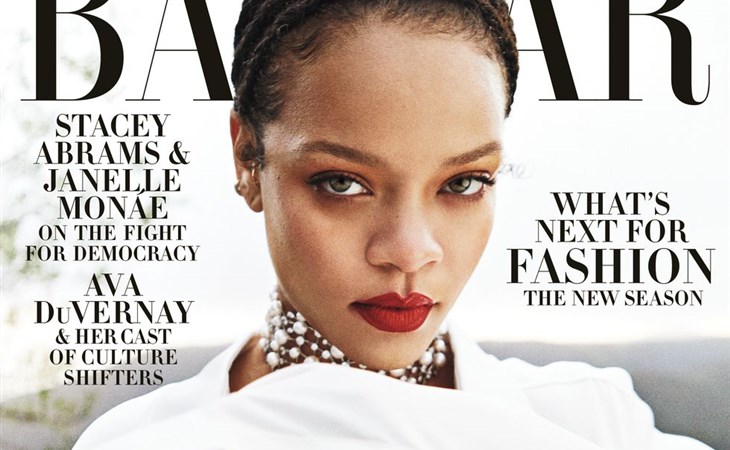 Rihanna does it again