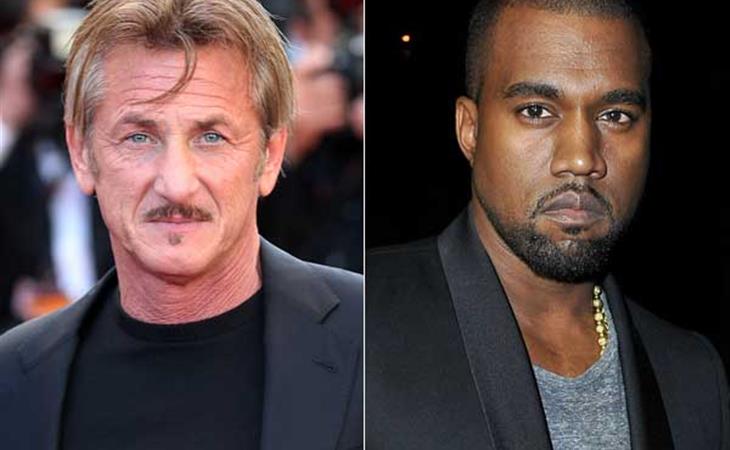 We’re back! Thanks for bearing with us during our unscheduled break due to various Crimes Of Winter. After a quick announcement about some big moves in my appearance (Megalyn Echikunwoke was the actress I couldn’t think of here, btw), we get to the truth – the balmy weather of LA and the Oscars are so, so close…

Which means it’s high time to be talking about the nonsense that Sean Penn penned in Deadline.  First we barely restrain ourselves from copy-editing on the spot, what with the referring-to-oneself-in-the-third person and because of lines like “…one artist who had the courage to stand naked and jump from the edge of a vertical cliff, bringing his whole cast and crew with him, and simultaneously catch their fall.” Can you even deal?

But the worse, more insidious part of this is that, number one, Sean Penn is making Bradley Cooper look bad – Lainey and I debated on how casually complicit Bradley Cooper was in this situation, and she’s outlined more thoughts about what I consider to be his pouty-pants press strategy earlier today.

Number two, Sean Penn considers the Oscar contenders and directors that could (in his mind, unjustly) win over A Star Is Born, like, possibly BlacKKKlansman or Roma or Black Panther, to be “perishable trend pieces”, not worthy of the Oscars, which… kind of seems indicative of the bigger problem the Oscars have, right? But what’s worst of all is that his public temper tantrum about it is the exact equivalent of Kanye’s “I’ma let you finish” and we all remember how good that looked, right?

Then in other not-good looks, we delve into the contract disputes between the Writers’ Guild of America and the Association of Talent Agents and get into who should get to charge how much for the pleasure of bringing you great stories that also have great talent in them – plus Lainey asks the question sobbed around the entertainment world: “Why are writers so disrespected?”

On the other hand, Russian Doll on Netflix gets our undying respect, and we delve into the work of creator and star Natasha Lyonne – whether an unconventional path helped her create Nadia and her ever-looping world and why this was the perfect time for her collaboration with Amy Poehler and Leslye Headland.

Finally, you have undoubtedly seen Anne Hathaway ‘spill the tea’ about that Oscar hosting gig...

@LaineyGossip @Duanaelise @KathleenNB Anne Hathaway reveals she initially turned down the #Oscars hosting gig — until James Franco convinced her to do it. Watch more on @PeopleTV: https://t.co/BkFB0dzZag pic.twitter.com/OArH3OUNjr 😳😳😳😳😳😳

Anne’s  command decision to stop being ‘nice’ about everything has been happening for the last year or so, but where dropping this big, awesome, I-don’t-care-anymore bomb is concerned, after we celebrated her having no f*cks left to give, we wondered, why now?

Her unlikely partner in drawing a line in the sand? In our mind, it’s Drake at this year’s Grammys, whose speech about how awards don’t matter was dramatic enough to get him cut off.  So how do you know when it’s time to draw a line? We debate how and when to listen to your gut – and when to override it, with Rupert Everett and the inexplicable My Best Friend’s Wedding reunion as the object lesson.

You know we love hearing from you (and have some GREAT reader emails on deck for next week) – hit us up on Twitter/Instagram/email with your raves and rants, and please subscribe and leave reviews wherever you get your podcasts. It helps new listeners find us so that they, too, can copy-edit Sean Penn’s inexplicable self-importance. THANK YOU and Show Your Work! 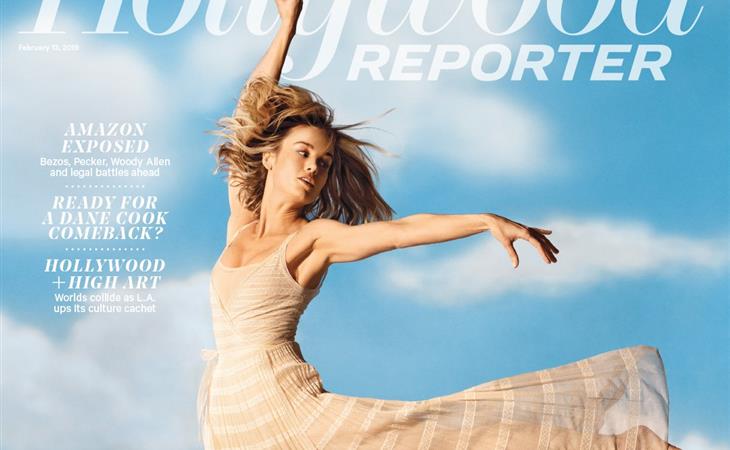 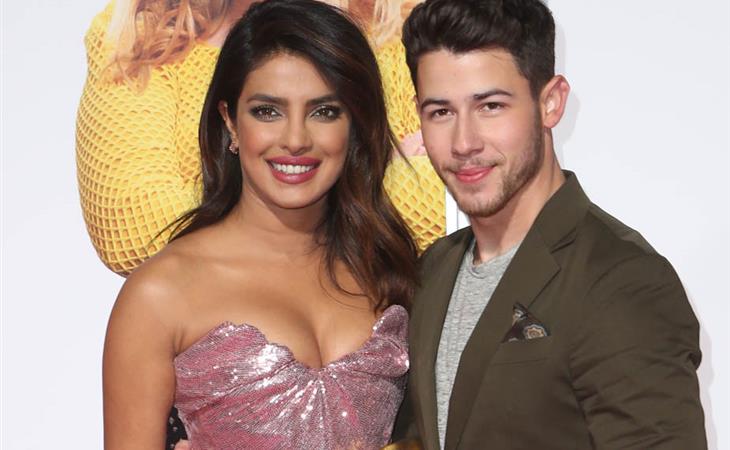