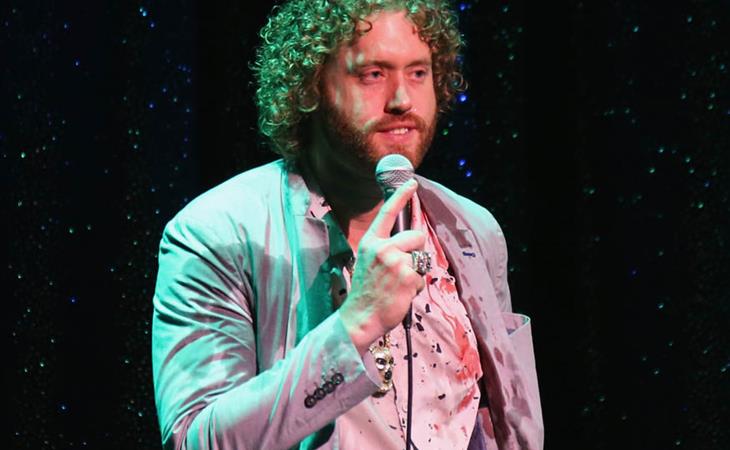 And we’re back! Since so many of us had a holiday weekend, it feels good to dig into work talk… even though this week, the talk seemed kind of work-adjacent:

In Jay-Z’s case this is because lots of people haven’t yet heard 4:44, since it’s exclusive to TIDAL. So we talked about everything else – access, marketing, the story of the title… and of course, when the personal becomes professional. To that end, Lainey’s been loving the insight from 4:44's sole producer, No ID, who’s basically serving as our inside track to the inner workings of Jay’s mind.

Then, Marti Noxon, a writer/producer of your favourites like Buffy, Angel, Mad Men, UnREAL, Girlfriend’s Guide to Divorce, etc, has upcoming projects To The Bone and Dietland about 'messy' women's stories we never get to see. (Also, her daughter’s name is Laney!) The article has lots of great quotes:

‘Male studio executives considered the subject of anorexia “a disease movie that nobody wanted to see,” she says. “I had one producer tell me, ‘It’s such a small topic.’ A small topic? Throw a rock in your office and you’ll hit a woman who is harming herself one way or another.”’

But we got particularly hung up on one part where Noxon’s friend tells her:

Does this sound familiar? Is this off-base? DISCUSS.

Then we got into a romance we’ve both been in at different times. The one that still feels like the first time, even all these years later. The one we’ve never forgotten. I’m talking about… The Truck. And yes, it takes those capitals.

Plus, take a wild guess at whether we care about Silicon Valley’s TJ Miller and his 'joke' of an exit interview. And, as promised, we do a Celeb Birthplace Quiz… sort of. 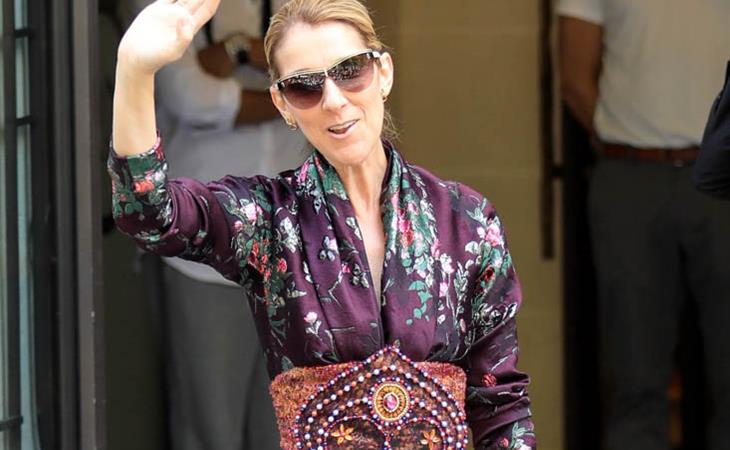 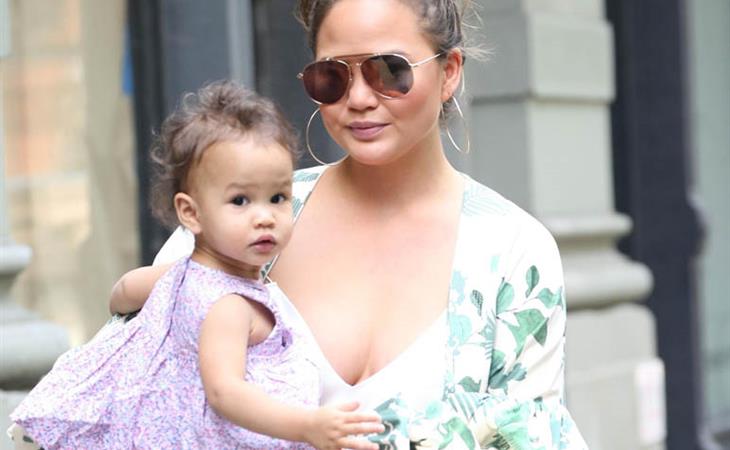