At long last (and after many emails from you guys keeping us on it) we waited for December, and unofficially rang in the holiday season and finally had our book club about The Meaning Of Mariah Carey. Problem is, there may not be a whole lot of meaning… not that Mariah and her extremely overwrought eleventh-grade chapter endings would admit that. We debate what the purpose of this book was, when it was neither a tell-all nor a gossip thoroughfare – aren’t there less-intensive ways to get paid? Or was this fulfilling some other purpose? Plus, more than a few of you – including Lainey – found it much easier to digest in audiobook form, so should this have been an audio-only release? Is there something I’m not getting here?

We were much more excited about the surprising amount of menstrual content on TV this weekend – while SNL went back to a recurring sketch about teen girls bleeding everywhere and watching Jason Bateman squirm, the new season of Big Mouth, leans all the way in to the bloody truth of being a teenager dealing with an epic period, complete with graphic depictions of killer pads, the…um… byproducts, and Kristen Wiig reprising her role as what I can only describe as a properly functioning vagina.

We can debate which depiction was ‘better’, but does this coincidence speak to a seismic shift in what’s okay to talk about? Plus, who’s the audience? Is this to educate people who haven’t had to deal with periods, or a joyful F-ck You celebration to those who have, undercover, for years?

We love hearing from you (especially when you keep us honest re: Mimi) and your reactions to the podcast – thank you for subscribing, for your notes, and for keeping our Show Your Work talk going! 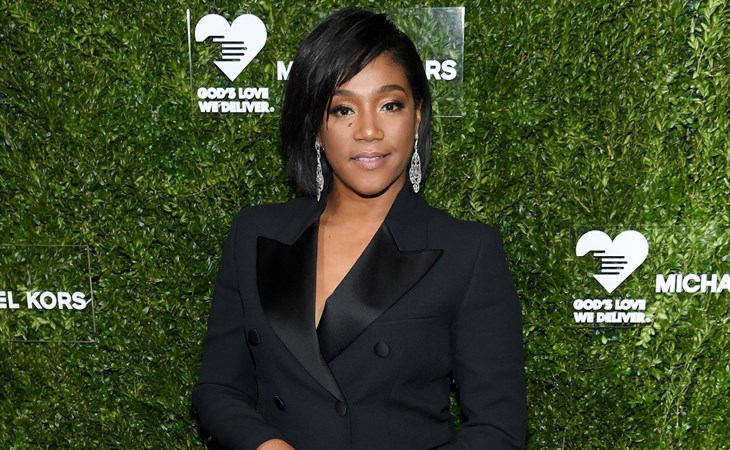