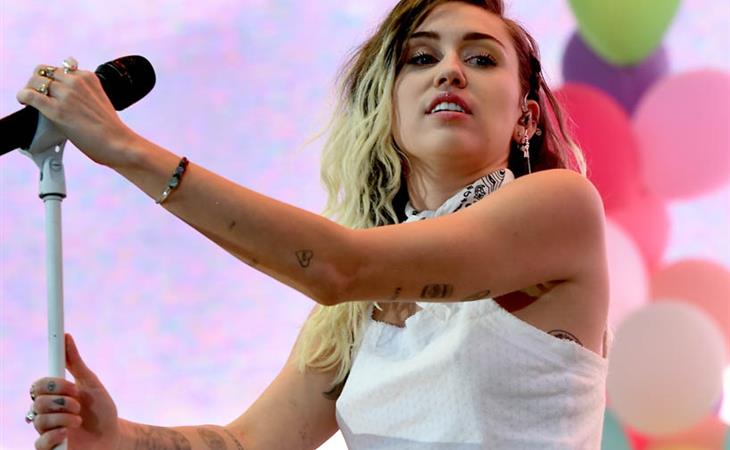 Miley Cyrus’s new song Malibu – it’s boring right? Come on, admit it. Even if you’re the most hardcore Miley fangirl, you can’t tell me that song is lighting you on fire. Still…

Is Miley’s Malibu as boring as her new “image”? On this week’s episode of Show Your Work, Duana and I offer our observations on Miley Cyrus, the shapeshifter. Shapeshifting can be useful, if you’re a mutant. But as a popstar in these times, is shapeshifting really a career asset?

Speaking of shapeshifters, or maybe not – Lady Gaga will be credited as Stefani Germanotta in A Star Is Born. Duana is The Name Therapist so she has some thoughts on the name-change and we both have thoughts on singer-actors or actor-singers, like who can…and who CAN’T.

So it’s been maybe five minutes since Ryan Seacrest was confirmed as Kelly Ripa’s co-host on Live! And now he’s probably going to resume his role as the host of the soon-to-be-rebooted American Idol. According to Page Six, Kelly is pissed. It’s been over a year since the Michael Strahan debacle. They chose someone safe and reliable to replace him. The work, then, was supposed to be developing a rhythm, establishing Kelly & Ryan as morning regulars. And now the work might be having to work around HIS schedule. If you’re Kelly, how do you take this and do you have any concerns? We obviously do.

I’ve been wondering whether or not Kelly has a work mentor. Who in the industry can she relate to? Chris Rock is Aziz Ansari’s mentor. And the other day Vulture posted the companion piece to their excellent feature on Aziz - an interview with Chris about Aziz, which in my opinion should now be industry standard. Like the next time Jennifer Lawrence agrees to talk to Vanity Fair about Emma Stone, a week later, Vanity Fair should just post the entire interview to go along with the profile. As Duana points out though, maybe not everyone would be as generous and as willing as Chris Rock – and that’s why this move is so effective: because it highlights BOTH of their work; it ends up being a press opportunity for both of their projects in the most authentic way possible.

And finally… did you know that Emilia Clarke was not the original Khaleesi? Do you remember the name of the person who played Daenerys Targaryan in the pilot? Probably not. In this week’s installment of Do We Need To Care About…

Thanks for all your shouty emails and tweets! Keep shouting at us about work. Work shouts are the best! 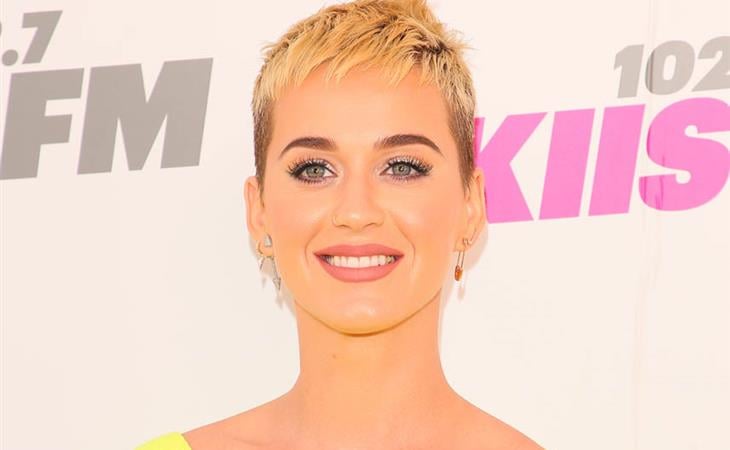