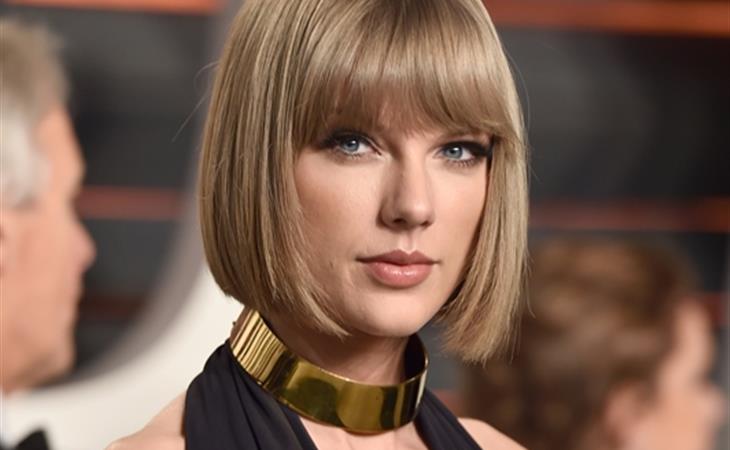 The jury is now deliberating in the Taylor Swift civil trial against (is that the right word? Against?) former DJ David Mueller who allegedly groped her ass during a meet and greet in 2013. Following Taylor’s testimony last week, the judge threw out David Mueller’s case against Taylor (he claims she got him fired and ruined his reputation) for insufficient evidence. His suit against her mother, Andrea, remains. And her sexual assault countersuit is also still on the table. On this week’s new episode of Show Your Work, Duana and I discuss the Taylor who showed up in court, who spoke clearly and defiantly on the stand, and how she has been showing her work. How did she prepare? How did we see that preparation in her actions leading up to and during the trial, through her words in particular, and in the way she’s managed this process? And does this trial mark a turning point in her career?

We may be watching a turning point in John Cho’s career. He’s the leading man in a new film called Columbus, directed by Kogonada who told Vulture recently that his hope for John’s character is to “represent Asian male sexuality”. It’s been a year since #StarringJohnCho was all over social media. It’s been many, many years since John Cho first started working in Hollywood. He’s now 45 years old. Will he be able to enjoy the opportunities he’s creating?

I mentioned the Insecure season 2 “glow-up” a couple of weeks ago. Last week Dee Lockett wrote specifically about the wardrobe decisions on the show and “why everyone has better clothes this season”. As Ayanna James, the show’s costume designer, explains it’s not just about having a bigger budget and pulling from high end labels. The clothes are part of the character and part of the story. Duana and I analyse the work of the clothes and how the clothes cannot be separated from the work, ahem Blake Lively.

But what about makeup?

Jessica Williams, who’s currently starring in The Incredible Jessica James  on Netflix, told Allure recently that she often brings her own makeup kit to shoots because “a lot of makeup artists don’t know how to work with African American skin”. Do you think Blake Lively has ever shown up at a shoot and the makeup artist didn’t know how to work with white person skin? And it’s not just makeup. It’s also lighting. We talk about the actress-singer had to get lip injections while working on her Oscar-winning performance because they couldn’t figure out how to light her mouth. This is still a problem. This is why diversity needs to happen across the board, in every department. 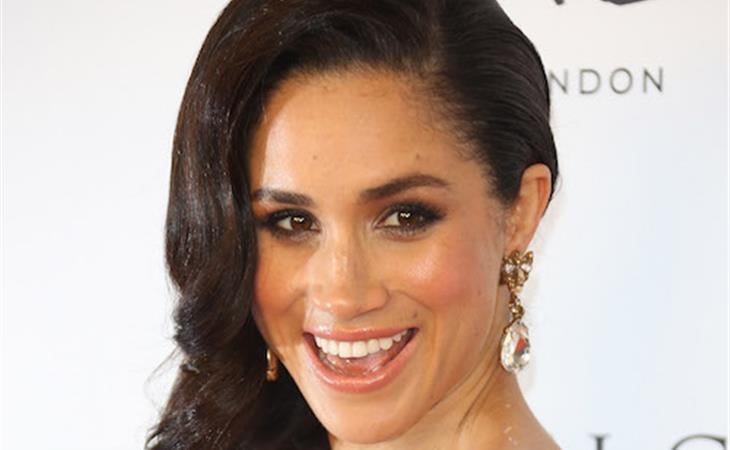