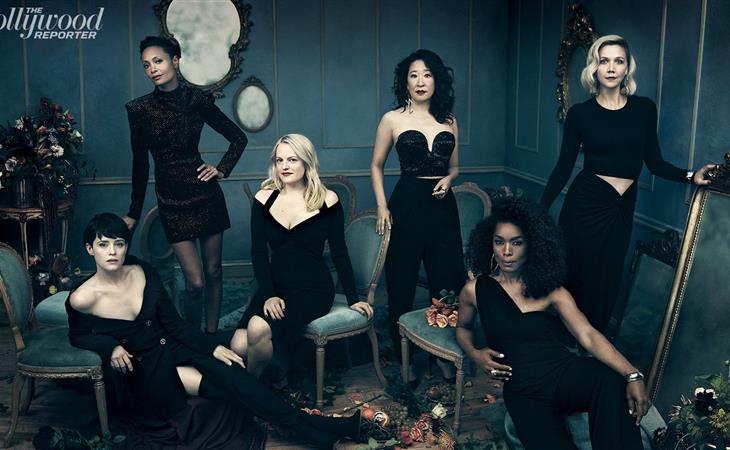 Pusha T released his new album, Daytona, produced by Kanye West, on Thursday night and he calls out Drake for the ghostwriting thing on a track called "Infrared". Drake would not allow Pusha one full to enjoy positive feedback. Less than 24 hours later, on Friday afternoon, just before Duana and I started podcasting this week’s episode, he released "Duppy Freestyle" – which is EXACLTLY what you do when someone f-cks with you. The response must be immediate. And it must be flames. Drake checked off both boxes. This is why we’re talking about him, again. We’re talking about his work, about bringing the work when you have to, about the work that goes into the perfect clapback, about the kind of work that is necessary in order to maintain perfect pettiness. And that’s Drake: he’s petty as f-ck…but he backs it up with his work. Remember, Meek Mill tried this too, with the whole ghostwriting thing and Drake lit him up not once but twice, “Back To Back”. Naturally, Drake dominated all Friday night on social media, trending #1 worldwide for hours, on a day that Pusha’s album was supposed to be the story. Then he posted this:

And then after that he partied in Miami with Diddy and Migos until 5am.

It’s what Drake is good at – or best at: Boy Sh-t Management. So maybe he could help out some other people, like Jason Bateman (and also David Cross, Will Arnett, and Tony Hale) who stepped in it last week in an interview with The New York Times. Duana and I begin the episode by breaking down how this all went to sh-t, and why, on top of the fact that they illuminated the misogyny and sexism in the industry –and every industry – this is also an example of NOT showing your work, not doing the homework, and not being prepared. And now it’s a mess. They were supposed to be promoting Arrested Development. Now the UK press tour has been cancelled, along with some other events.

The goal of Time’s Up and the #MeToo movement is for that kind of f-cksh-t to stop happening. With that in mind, The Hollywood Reporter’s latest roundtable features television drama actresses Angela Bassett, Sandra Oh, Thandie Newton, Maggie Gyllenhaal, Claire Foy, and Elisabeth Moss. There’s so much work talk here – from the gender pay gap to diversity in casting to nudity clauses. And, once again, what we learn from these discussions is that the simple act of discussing must be part of the work, especially if we are to properly confront the work – and other – barriers that have prevented us from true equality. 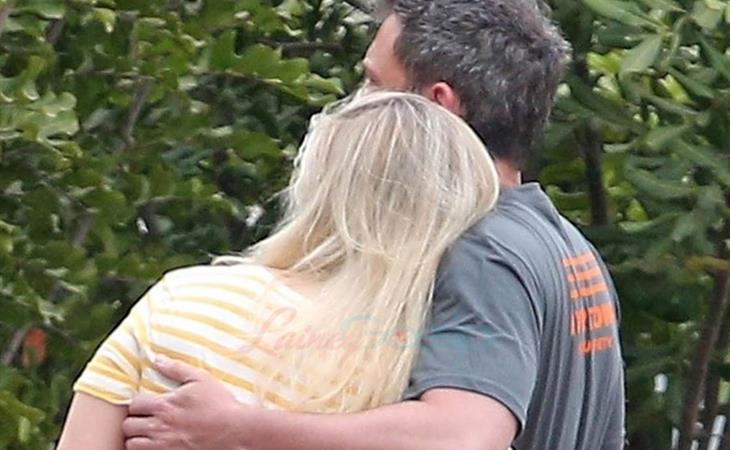