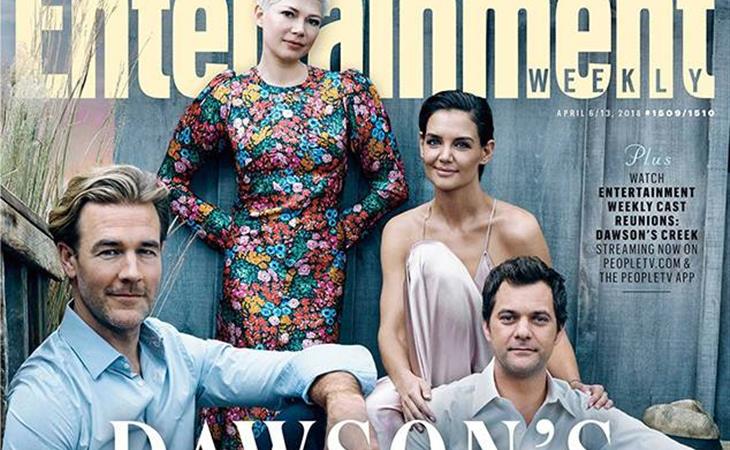 We didn’t know when we set out to do the podcast this week that it would have worked just as easily in 1998, but when there’s an celebratory Dawson's Creek reunion on the cover of EW, it kind of kicks things off. We spent time thinking about all the things the cast couldn’t have known back then. Like that James VanDerBeek – Dawson -  might be the least famous Dawson’s Creek grad. And that’s before you even get to Katie Holmes. So we started thinking… who’s getting a boost from these throwbacks, and who’s happy to have them (besides Jack & Andie McPhee?)

Then, we go three for three on the last podcasts about how fashion can be a Hollywood career move – only in a place we’ve never seen it before. Britney Spears is in her first-ever fashion campaign for KENZO, and thinking about all the ways we’ve never seen her made us think about all the ways her career might go…plus what the latest advancement means for the still-active conservatorship that gives Britney's dad the final say in all her business affairs.

Finally, the biggest story of the week was the almost unheard-of ratings for the Roseanne revival, and how they might give increased prominence to the problematic eponymous star. But there’s a different way to think of the ratings – as a huge success for 'revival architect' and executive producer Sara Gilbert. We debate whether this changes things at all, and whether we can reframe the problems with Roseanne as a win for an openly LGBT woman whose power is increasing – or whether Sara Gilbert is part of the problem that elevates the problematic.

Plus, because we’re more like teachers every day, we didn’t get to something we wanted to so we’re assigning a juicy topic for homework! Pay attention or get the notes from someone before next week! 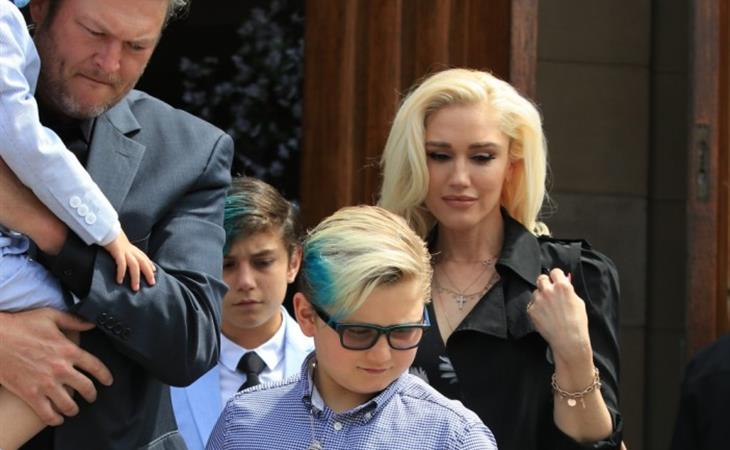 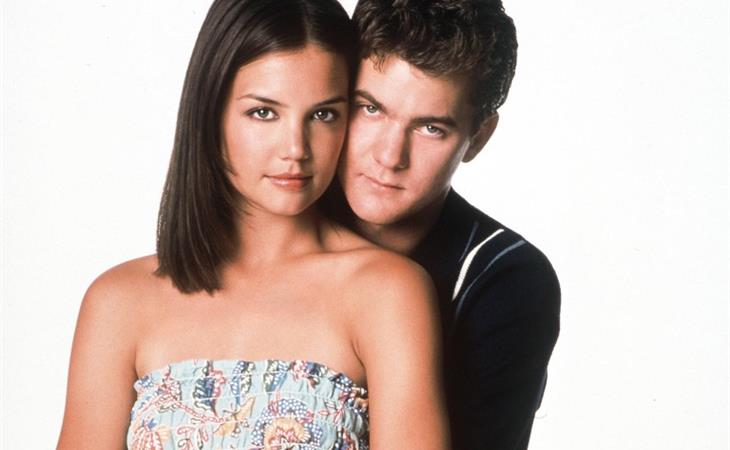