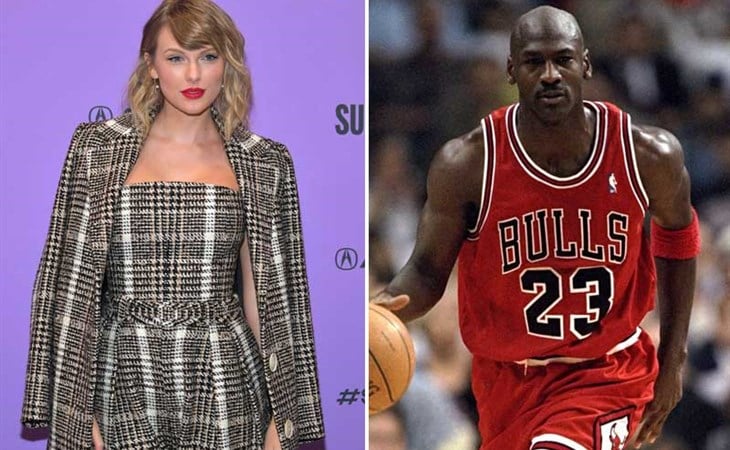 I always love recording the Show Your Work podcast but I was having more fun than usual this episode because Duana had to talk sports with me which is not usually where she lives. She also had to endure all my sports puns. And while she didn’t enjoy the puns so much, she really leaned into The Last Dance, ESPN’s documentary about the Chicago Bulls’ 97/98 championship season. But first, Taylor Swift.

Taylor called out Scooter Braun again last week on Instagram for putting out a new album of her old music.

She has every right to be pissed that people are using her work for profit without consulting her, and Duana and I get into what her long range game plan is, and how she might be looking at the chessboard with her own Triangle Offence, but the way this specific play was executed, was it really the slam dunk she was hoping for?

Now back to the Batman, Robin, and the Joker of the NBA, The Last Dance is the Game of Thrones of 2020, the show everyone is watching on Sunday nights, even though we already know the ending. We’ve been waiting over 20 years for this story, longer than GoT fans have been waiting to find out how sh-t went down in Westeros. Unlike GoT, at least the HBO version, we have not been disappointed. You can’t retcon Michael Jordan, Scottie Pippen, and Dennis Rodman, but you should present their history in a way that’s not just about basketball, and not just about one of the greatest – and this is why The Last Dance has been a success so far, compelling to those like Duana who weren’t watching back then and don’t remember The Shot, and any of those classic MJ moments: it’s also a WORKPLACE DRAMA. A basketball team is a group of colleagues. The Bulls of 97/98 were stacked with workplace archetypes. And watching them grind through that season is a lesson in workplace dynamics and best (and worst) workplace practices.

We could have talked about this for ten hours. But there are six episodes left. And, here I go again with the sports puns, you always have to leave some gas in the tank for the fourth quarter. If you haven’t already, get caught up on The Last Dance.

Thanks so much for listening and for supporting our work on Show Your Work! 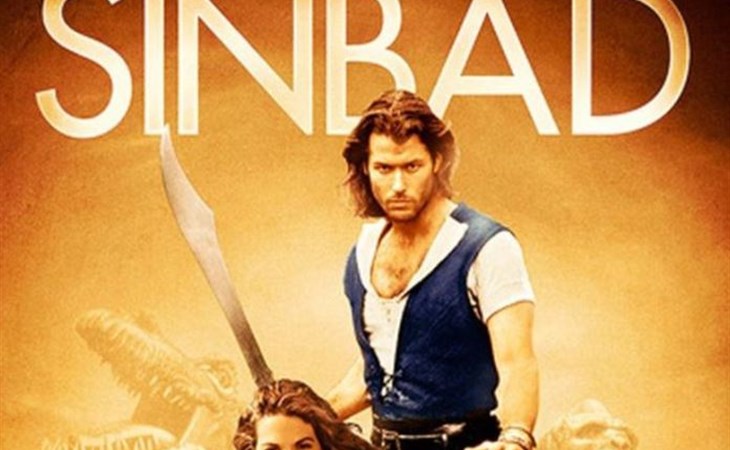 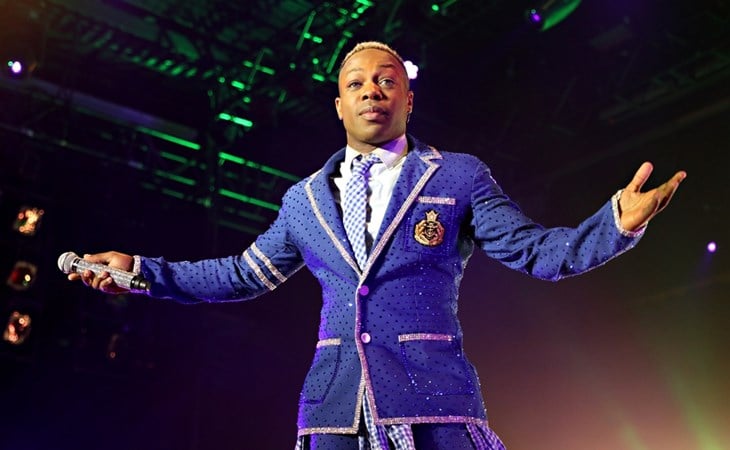