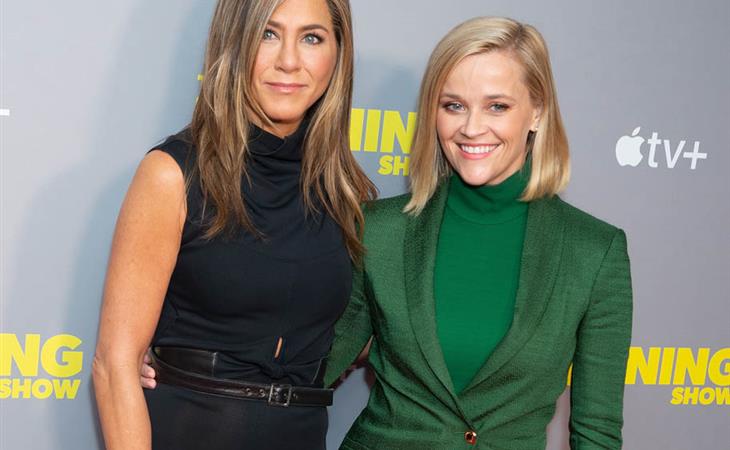 On this week’s episode of Show Your Work, we are all in on The Morning Show, Apple TV+’s flagship series, starring and produced by Jennifer Aniston and Reese Witherspoon.

People are already predicting that this series WILL for sure contend at the Golden Globes. That Jennifer could be back onstage first weekend of January with a trophy in her hand. And that the Screen Actors Guild won’t be able to resist it either.  Also don’t sleep on Steve Carell. Because like Jen he is bringing it on this show.

But while it seems to be unanimous that Jen and Steve’s performances are nearly flawless, Duana and I discuss whether or not Reese’s character, Bradley Jackson, is as well conceived. And what effect that has on the story - in addition to the elements of the story that work, and the ones that don’t.

The world though is real and Duana and I get into just how right they get the vibe of what it’s like behind the scenes, the inside baseball of network daytime TV, especially the “hot mics” and the candid moments that are captured even during commercial breaks, or when you’re not really live, but someone’s always watching and listening - as we saw with Amy Robach last week, a thing that happened in real life that only strengthened the authenticity of The Morning Show.

And finally, we assess Apple’s rollout of their new product as they get into the content business. They’re new to this. And it hasn’t been entirely glitch-free. How does Apple react to bugs and glitches? How did they apply this to their streaming platform? 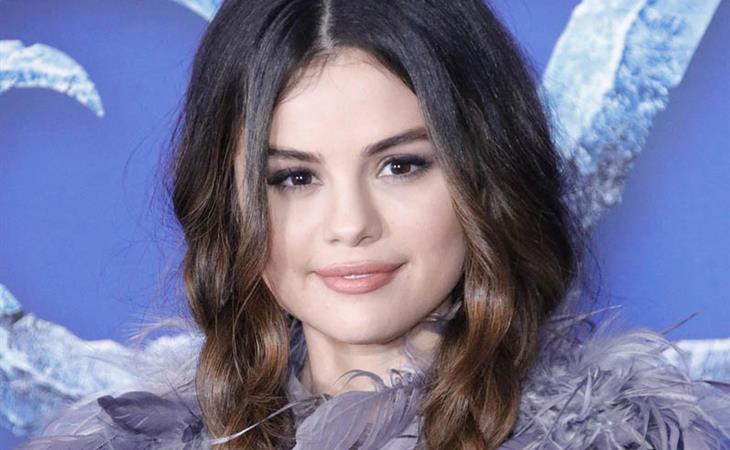 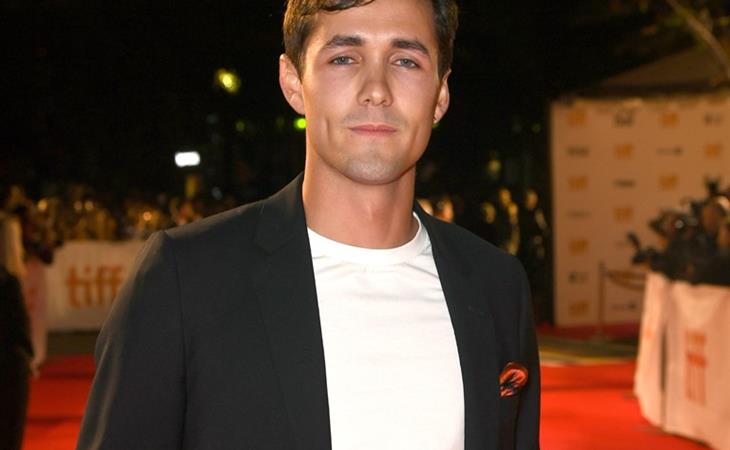