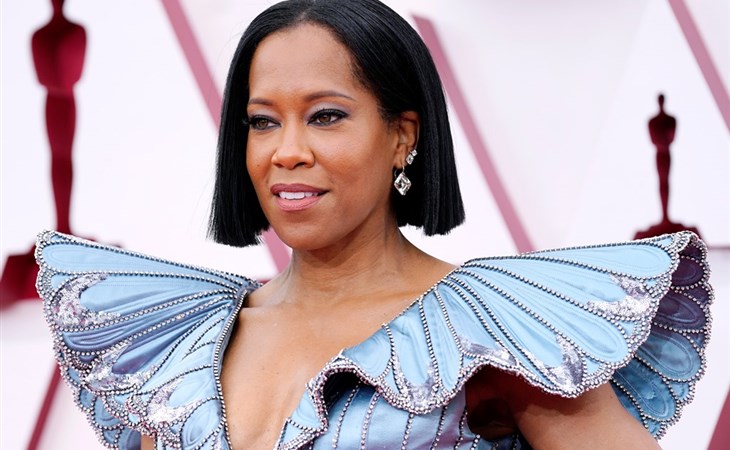 Show Your Work: The Oscars, SYW-cut

On this episode of Show Your Work, we begin with vaccine image rehabilitation. Here in Canada, over the last ten days or so, there’s been a vaccine frenzy among a certain generation: Gen Xzeneca is what we’re calling it on social media. Here’s a selection of some of the best tweets about how Gen X gave one brand of the vaccine what Duana calls “indie cool cred”, LOL:

Got my ID ready for my appointment tomorrow. #AstraZeneca #COVID19AB #GenX pic.twitter.com/ZfmXkepCrk

Alright everyone, dig out your babydoll dresses, doc martins, cords, and Nirvana t-shirts.
It's time to put on your uniform. #GenX #AstraZeneca pic.twitter.com/TARbchOivb

A vaccine with minuscule, donâ€™t even worry about it risk? Puh-leeze. This is GenX. We ate Pop Tarts for breakfast and got babysat after school by Y&R. We spent decades on oral birth control. And now weâ€™re crashing all the pharmacy websites for that sweet, sweet AZ.

Humour aside though, this is a case study in PR pivoting – it wasn’t necessarily predictable or even deliberate but it is an example of a viral moment that shifted momentum, and there should already be media science researchers studying it for future reference.

After Duana and I shared our amusement over AZ’s glow-up and fight over the timeline, we get to the Oscars and the show’s ten minutes of Regina King excellence followed by three hours of mediocrity and disappointment. The game we’re playing is… how would we have improved the Oscars? Duana is a television producer with 20 years of experience and a screenwriter. I work in broadcasting too. So we have some belated suggestions and we are making ourselves available to the Academy for next year. Because we love the Oscars, and we want the Oscars to continue – but at this rate, they might soon be on life support.

Thanks for listening and supporting our pod! 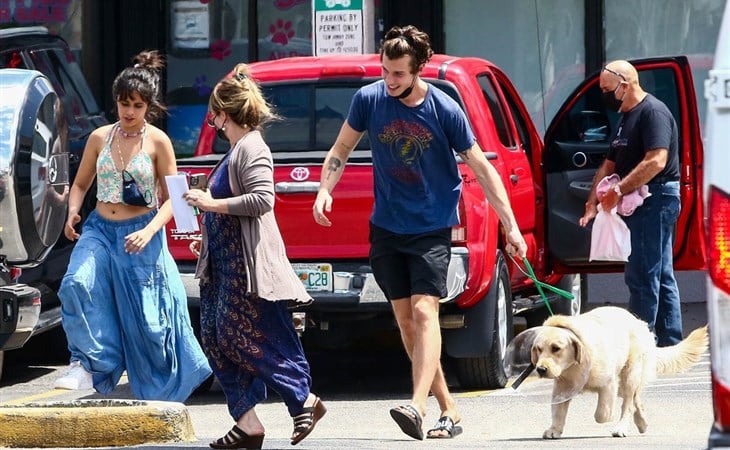 Shawn, Camila, and their Conehead 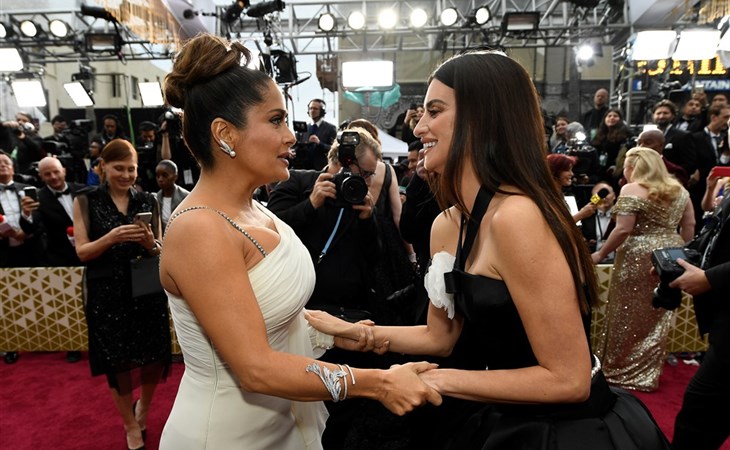