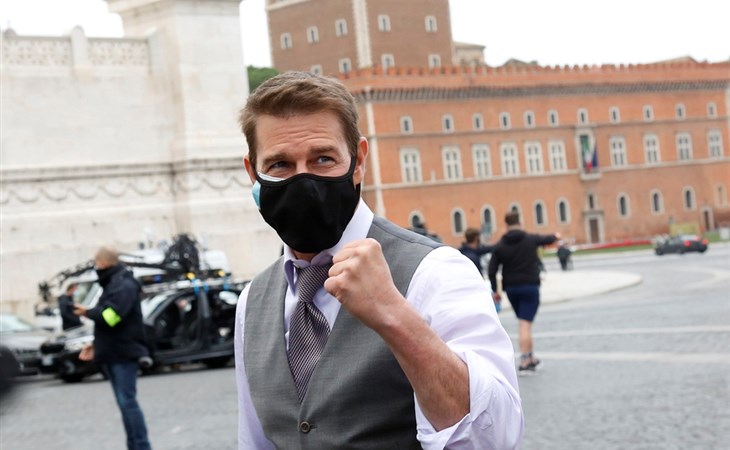 What else would we be talking about on this new episode of Show Your Work? Tom Cruise lost his sh-t at work, after all. He’s not the first Hollywood star to get caught on tape berating crew members and we discuss how Tom’s example compares to, say, Christian Bale. And whether or not the pandemic is any justification for how he behaved.

Speaking of he behaved though, even that was a conversation – like how would you describe it? A lecture? A tirade? A tantrum?

Also, is popping off a privilege in and of itself that’s abused? Who gets to abuse it? And what does it say about workplace cultures where these kinds of pop-offs are almost…commonplace? This doesn’t just happen in Hollywood. There are screamers in all work environments and while the screaming may have been exacerbated by the pandemic, work screamers have been around for a long time.

From Captain Hollywood, we move on to Imposter Syndrome, something perhaps most of us can relate to. We received a letter from someone who got a new job…but is worried they’re not qualified for it in some ways. What are the lies that Imposter Syndrome cons us into believing? How do these lies get in the way of good work?

And… is it possible to reimagine a version of Imposter syndrome to make it actually work for us?

Thanks so much listening and supporting the show. We appreciate your messages and questions! This is the penultimate episode of the year – we have one more to go next week so let us know your thoughts and what you’d like to share! 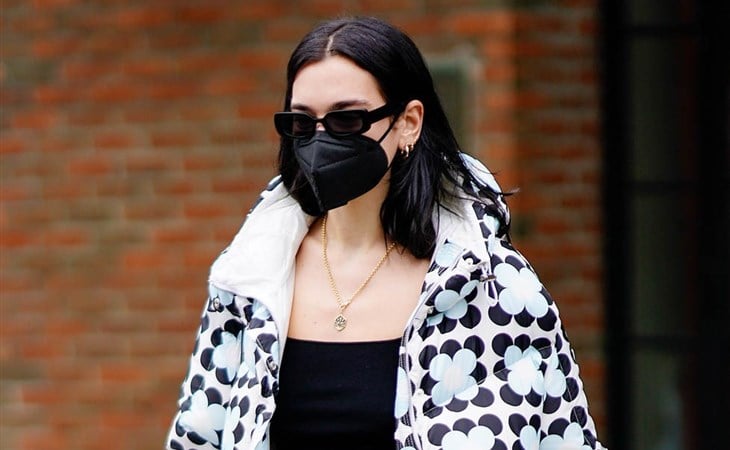 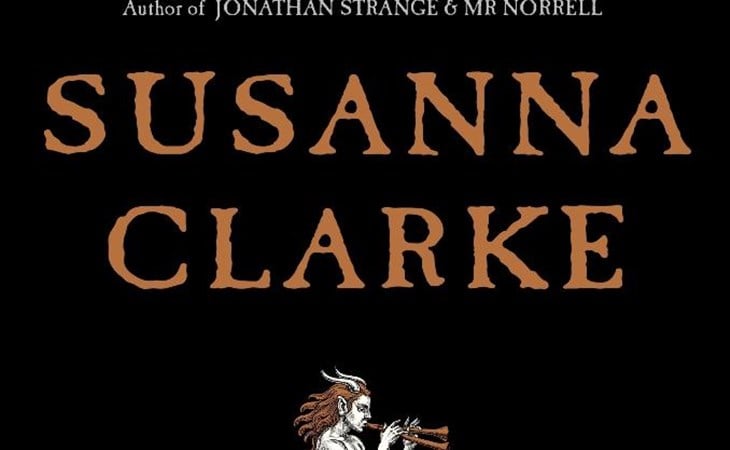 My Favorite Things of 2020: Piranesi