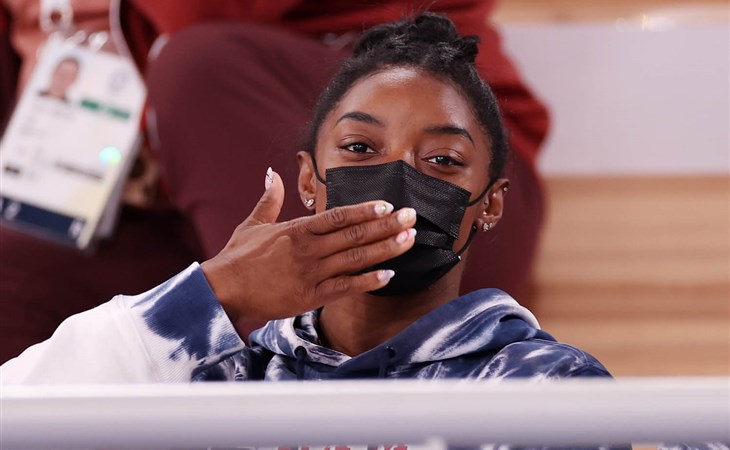 Simone Biles will not be competing in today’s women’s gymnastics individual all-round finals because she’s taking care of herself, putting herself first, and yet… she’s still taking people to school. At the press conference, she talked about “twisties”. Which is why “twisties” became the Olympics buzzword yesterday. Here’s a good Twitter thread that explains it:

As I wrote in yesterday’s open, Simone was already the G.O.A.T. no matter what happened at these Games – and she’s even more G.O.A.T. by adding to her legacy, advocating for mental health prioritisation, making it clear that mental health is just as important as physical health.

This is why she’s even showing up for the press conferences, making herself available to the media. In the same way that athletes who are physically injured, with a sprained ankle, or a pulled hamstring, or a torn Achilles, or a knee issue or a back issue are often seen in front of the camera, being interviewed about their injuries, about their rehab process. It is ROUTINE to see a basketball player or a football player or a soccer player speak to the press about their physical injuries. Simone, then, is trying to make it routine for an elite athlete to speak about the injuries we can’t see, the pain that is invisible but no less detrimental to athletic performance.

Simone may have pulled out of the competition – for now, her participation in the apparatus finals next week is not yet confirmed – and while her injury is invisible, she refuses to be invisible. Yesterday she joined her teammates in the stands to watch the men’s individual all-around finals. She’s normalising mental health struggles. Which means she’s still working. She’s still doing the work, the work of education, the work of informing and raising awareness, the work of building and encouraging empathy. And she doesn’t f-cking have to. After all, she’s given them enough. She’s given us enough. But that’s the way she has chosen to be a champion.

Do we even deserve her?! 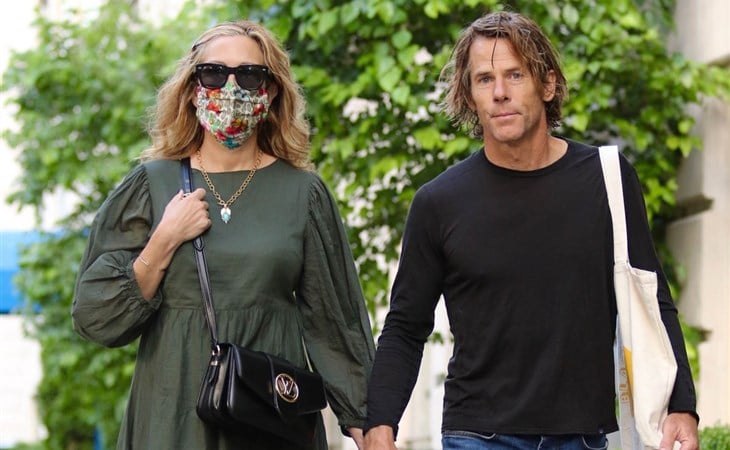 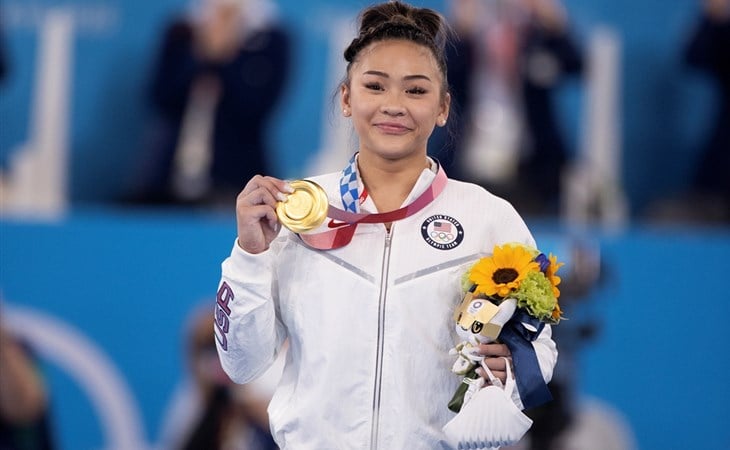