I love your column and am all about intentional fitness and doing it to feel good, rather than look a certain way. I don't have a scale in my house and instead just try to exercise regularly, eat mostly veggies, legumes and grains, and don't stress about alcohol or bread when I consume it. I'm in my late twenties and this has worked for me since I graduated college. However, now I have a dilemma. I am in a friend's wedding in seven weeks. I was fitted for the dress in November, right before American Thanksgiving and Christmas. I ordered it... and today I measured myself and my waist is a full inch and a half larger than it was before the holidays! I knew I had gained weight (went to the doctor the same week as the fitting; went to the doctor for a physical after New Year’s and weighed 7 lbs more). However, I thought getting back into an exercise routine and eating significantly less cheese had gotten me back into November shape.

I've been skiing on weekends and doing hot yoga 2-3x a week for about a month, so I was hoping I would have dropped this weight. Unfortunately, because we ordered dresses late, I almost certainly won't get it in time for intense alterations. Any suggestions on a healthy way to get an inch or so off my waist by April 13?

You absolutely can fit into your dress come April 13th, but it is going to take a lot of sweat and sacrifice. Think about how everyone must feel walking down the red carpet at the Oscars. Do you think they look this amazing the other 364 days out of the year? Some, sure. But most, nope. This is their version of walking down an aisle for their best friend’s wedding in a dress they probably won’t be able to zip the morning after.

Back in the days when Lainey lived in Vancouver we went through this before every awards show. She would come to me in panic that she had to look amazing in 3 weeks. For her, she’s broadcasting to hundreds of thousands, maybe millions, of people so wanted to feel her best, and she would literally work her ass off so that she could glow on Oscar night.

I love your healthy attitude towards fitness, but sometimes drastic measures need to be taken to get our bodies to a certain size, whatever the reason. This is the only time I am OK with someone using extreme measures and living an unrealistic lifestyle. If you follow the 80/20 rule your weight will generally stay quite stable, fluctuating a few pounds here and there, but the 80/20 rule will not help you lose weight, at least not quickly. You are on the 100% rule now. 100% no fun rule.

You say you don’t stress about drinking alcohol or consuming bread but now you will. Zero bread until you are standing in a line at the buffet table the night of the wedding. And by bread I mean anything with doughy, gluten-filled flour in it. So, no more pizza, pasta, sandwiches, wraps, toast, etc. You will also not have a sip of alcohol for a minimum of 3 weeks. After that you can add in a little bit, like a glass or two once or twice a week. No more fried foods either, which pretty much takes away any fun during après ski. Zero sugar and nix the dairy. Fun right? Not really.

Breakfast you can have a protein smoothie made at home (try to avoid buying on-the-go smoothies as they are loaded with extras) or some oats you have soaked overnight in almond milk with some sliced apples and cinnamon. For your smoothie use clean, vegan protein powder and add in a cup of fruit (your choice), some hemp hearts (or another source of omegas) and use half almond milk, half water to mix it. My smoothie every morning is Chocolate Vega protein powder, ½ cup frozen berries, ½ a banana, ¼ avocado, a few tablespoons of hemp hearts, 1 cup of unsweetened almond milk and a bit of water. It’s delicious and keeps me full most of the morning.

Lunch will be something you’ve made yourself. I’m a big fan of roasting a large pan of veggies in the oven twice a week and then keeping the veggies in the fridge to put into salads. Cut up a few stalks of broccoli as well as another veggie of choice (I alternate between brussels sprouts and cauliflower). Sprinkle a bit of olive oil on them and seasoning and then roast for 20 minutes at 400 degrees. I also always have a container of quinoa in my fridge and a box of spinach. So, lunch is a salad with quinoa, spinach, roasted veggies, diced cucumbers and peppers and some sort of protein (half of a chicken breast is my go-to) and a little bit of balsamic dressing. I know we should make our own but who has time for that? Head down the organic/natural aisle and find a salad dressing low in sugar. Simply Natural Goddess dressing is my pick.

Dinner will be something similar but scrap the quinoa and add more veggies. I know, so boring, but it works. Basically, you will be swimming in veggies, fruit, healthy grains and lean proteins and you absolutely MUST cut out all of the “crap” out of your diet.

Exercise is also important, obviously. Hot Yoga is great, but skiing is more fun than fat burning so you are going to want to add at least 2 cardio workouts to your routine in a week. My pick for you is a HIIT workout of some sort (go buy a 10-class card and use all of the classes before April 13) and a spin workout. Most studios/gyms these days don’t require a membership so find somewhere you can go before or after work to be pushed.

If you do all of this, with no cheating, you will most likely be fitting into your dress well before April 13 at which point – go hit the buffet! 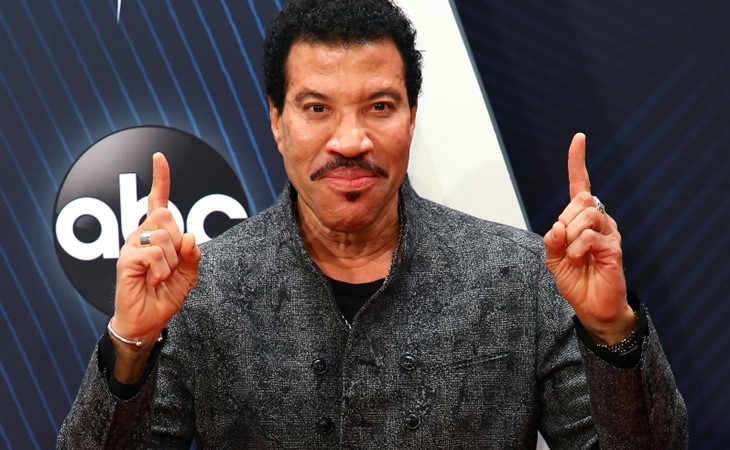 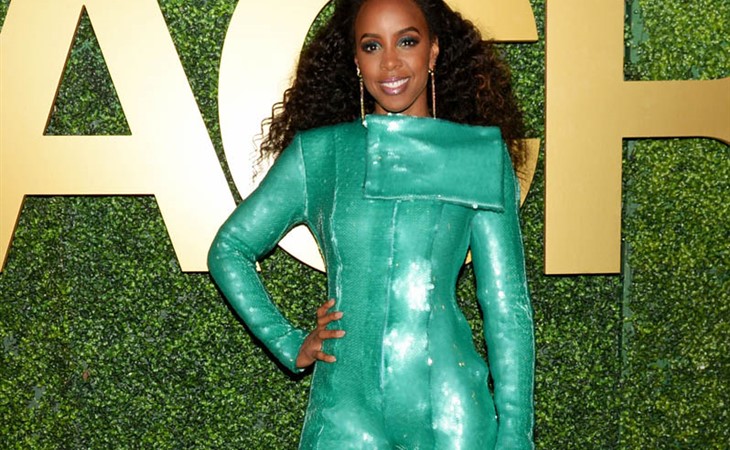 Kelly Rowland's Outfit of the Week