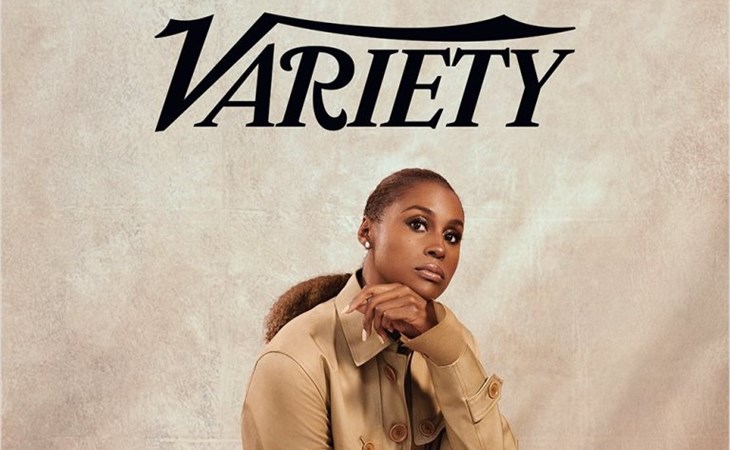 Insecure season four, which premiered on April 12 last year, was one of the few highlights in the spring of 2020, during the early part of the pandemic in the west. It was also, for the Black community, a source of comfort midway through the season after the murder of George Floyd put racial injustice on the front page. Issa Rae has always been clear about prioritising Black art, Black stories, Black creatives, and the Black community in her work. Her work on Insecure has been serving her community since it first aired. And now her work through her burgeoning empire is serving her community on multiple levels.

There is so much great work in Issa Rae’s latest Variety cover story, which profiles her production company Hoorae and the multiple projects that they’re working on and her reported $40 million deal with HBO. Issa’s success with HBO hasn’t just benefited her though. Issa and Insecure opened up opportunities for Michaela Coel (I May Destroy You), Misha Green (Lovecraft Country), and Robin Thede (A Black Lady Sketch Show). It’s Robin who says this of HBO in the Variety piece: “HBO, if people haven’t noticed, is Black woman central”. That’s a good look for HBO – investing in the talent of Black women has brought them commercial success but also cultural currency.

If we’re talking about “Black woman central” though, Issa and Hoorae are embodying that spirit. Per Variety:

“One of Rae’s protégés, Syreeta Singleton, will serve as showrunner and executive producer of “Rap Sh*t.” [A new series in production at HBO Max.] Singleton got her start as a writer’s assistant on “Insecure” in 2017 and is also an alum of ColorCreative, which now manages her career. Singleton (who is represented by Rae’s attorney John Meigs) also wrote the script for the “Set It Off ” remake that Hoorae is producing.”

That is mentorship. That is building a creative pipeline. And that’s how you make space at the table, this is what Issa’s doing: being part of a community, helping to expand that community – and where “community” is concerned, for Issa, it’s not just people, but an actual place. Because Issa is also pouring creative energy into South L.A., investing in the neighbourhood itself, basing her business there, and not say in West Hollywood, but hoping that in being one of the most high profile entrepreneurs to make that her headquarters, it will attract others to join her:

“I just feel like there’s an opportunity for South L.A. to really be our hub, in the same way that Koreatown is allowed to be Koreatown,” she says. “Why can’t Leimert or the Crenshaw District be considered our area? Why can’t we have the same Black-owned businesses and people owning the buildings and renting to each other? It takes trust, and it takes not being constantly denied resources, and it takes combating literally a system. Black people deserve that, and I want to be a part of building that.”

Rae still lives in the neighborhood and established the home base of Hoorae, her recently rebranded media label, inside a two-story structure in Inglewood. She’s also part owner of Hilltop Coffee + Kitchen, a coffee-shop chain with three L.A. locations including Inglewood, as well as Sienna Naturals, a hair-care brand that can be found at Target and Nordstrom.

Just as much as Rae wants to have her own studio, like Tyler Perry, or create and produce her first movie, she says, “I want to be able to expand my footprint outside of the industry; I want to make an impact, to combat gentrification, to help combat homelessness in the city.

This is the power of art – and it’s exhilaratingly ambitious. To believe that stories can change perspectives, of course, but also that they can have an impact on… like… real estate? On land distribution, neighbourhood development, and gentrification?

That’s the big picture that Issa is imagining. This is the scale she’s set for herself and for her work.

For more on Issa and Hoorae, check out the profile in Variety. 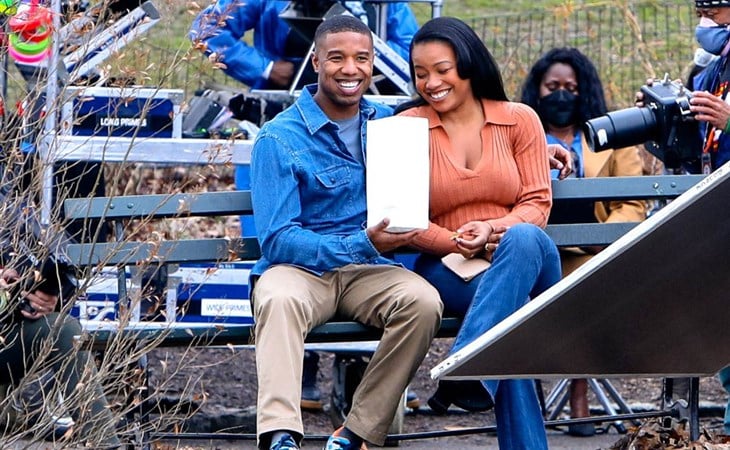 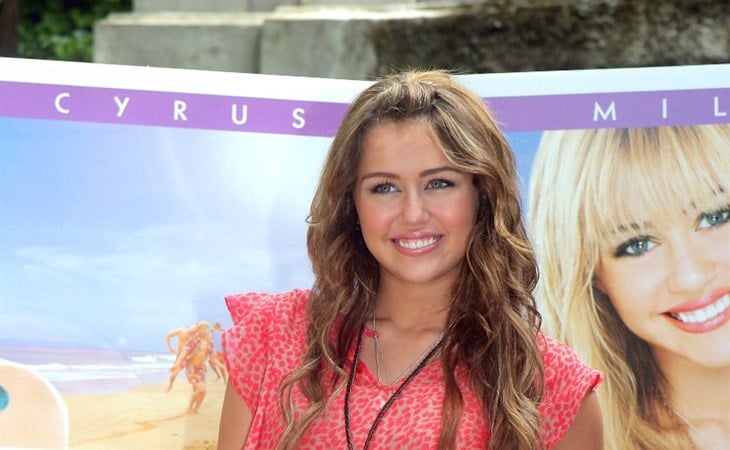