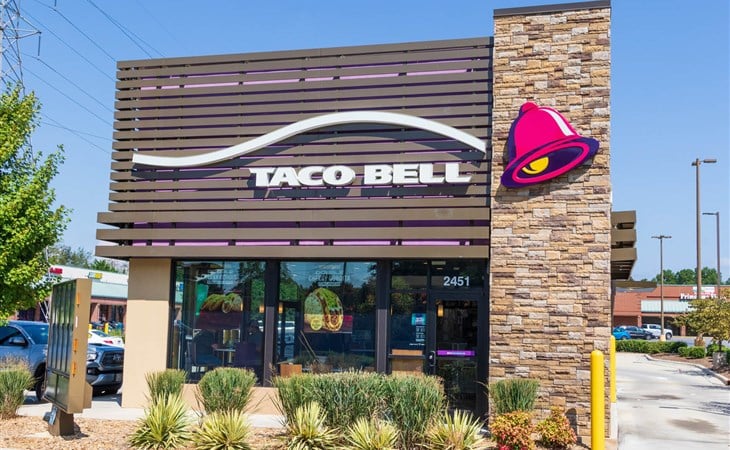 Everything in this post is true about Taco Bell. It is much-maligned but also… there’s nothing like Taco Bell at a certain time at night during a certain time of your life. I had a miserable night last night and, no joke, Taco Bell came to mind. It’s just I don’t live near one. So I’m wondering right now how I would have felt if I was trapped at a Taco Bell drive-thru for 40 minutes behind someone who ordered almost $300 worth. Would I have laughed? Or slashed some tires? (Dlisted)

Yes, it’s true. John Boyega is a total dreamboat here wearing all white. And no, he was not at Bennifer’s all-white dress code wedding. John, by the way, is who I pictured when I was reading Bolu Babalola’s Honey & Spice which, if you haven’t already, is the perfect summer read. (Go Fug Yourself)

Gwyneth Paltrow and Chris Martin’s daughter, Apple, threw a party at her mother’s house in the Hamptons and the cops came and shut it down. This is news because of who Apple’s parents are. But … I imagine this probably happens regularly in that zip code? (Cele|bitchy)

Reading this post by Dustin Rowles made me really, really want to listen to Andrew Garfield’s interview with Marc Maron and I’ve queued it up for my ride home, which means I’ll be crying in downtown Toronto traffic this afternoon. (Pajiba)

Do you have a rice cooker? In an East Asian home, a rice cooker is a necessity. I love my rice cooker SO much. Rice cooker rice, to me, is better than whatever other way people make it… frankly, I don’t know what that is. So if you’re in the market, here’s a list of possibilities. (NY Mag) 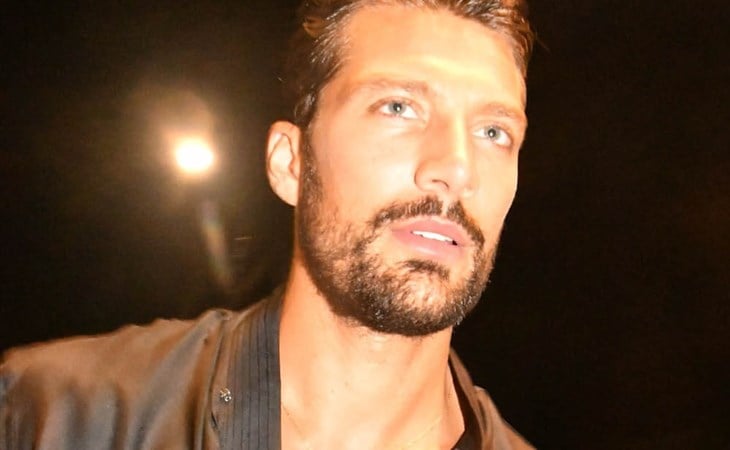 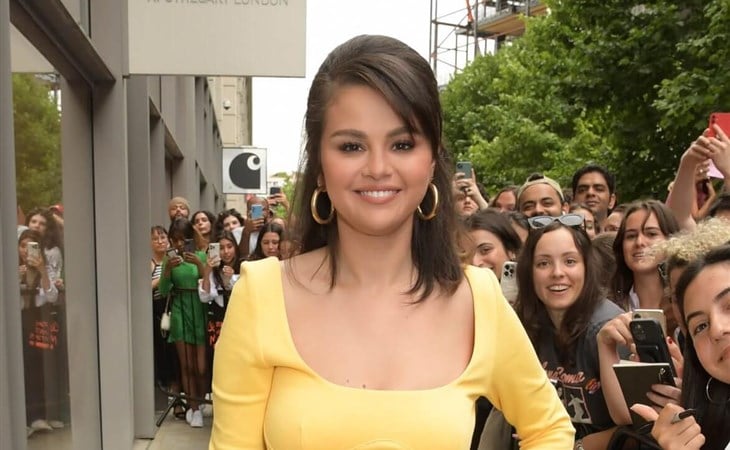