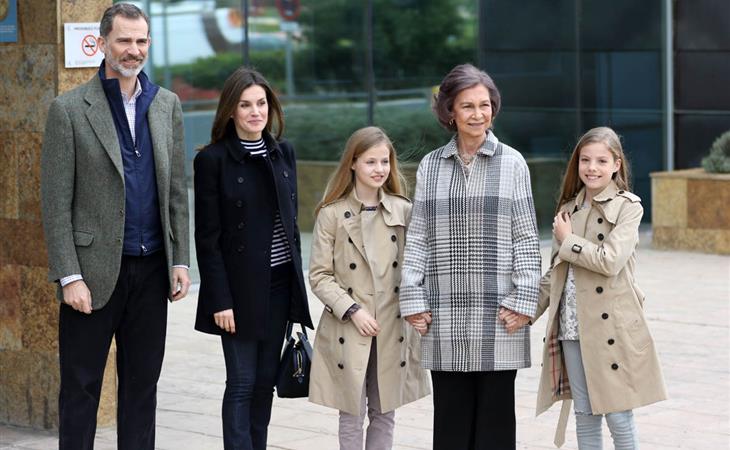 There was some royal Girl Sh-t that went down in Spain last week on Easter Sunday. Historically, across cultures and continents, mother and daughter-in-law Girl Sh-t is some of the nastiest Girl Sh-t in humanity. The awkward incident between Queens Sofia and Letizia made headlines around the world. So the family regrouped this weekend for a couple of photo opportunities that were, clearly, meant to downplay the reports of tension between them.

King Juan Carlos was in the hospital for knee surgery. On Saturday King Felipe and Queen Letizia went to visit him with Queen Sofia. They smiled. Letizia walked Sofia to the car and it was all very pleasant. The next day, the young princesses, Leonor and Sofia, joined their parents and their grandparents for another visit. Once again Letizia opened the car door for her mother-in-law. Queen Sofia held hands with the girls and posed for photos. Drama over?

I mean there’s been drama for a while. And not just between the two women. King Juan Carlos has long been feeling like his son has been pushing him into the shadows. JC’s reign was all about scandal. Felipe has tried to make the case that he’s not the drama king that his father was, that the sensationalism that characterised his father’s tenure would not continue in his. JC and Sofia were removed from certain key posts after Felipe took the throne. Sometimes JC isn’t even invited to key events. Which reportedly has made JC resentful – and that power struggle may have been passed on to the queens and manifested through their approach to how the princesses should be raised.

Letizia apparently wants them out of the spotlight and this means not attending the high profile parties and the gatherings hosted by Sofia. Sofia, per El Pais, is a “professional monarchist”. She’s used to being seen as a “decorative vase” while Letizia supposedly refuses that kind of role both for herself and for her daughters. As the princesses get older, this will likely become more and more of an issue, especially when teenage will and defiance sets in. What if one plays grandma against ma? Or the other way around?

Mother and daughter-in-law Girl Sh-t is already the best sh-t on its own. When you add grandchildren into it, that sh-t can go nuclear real fast. 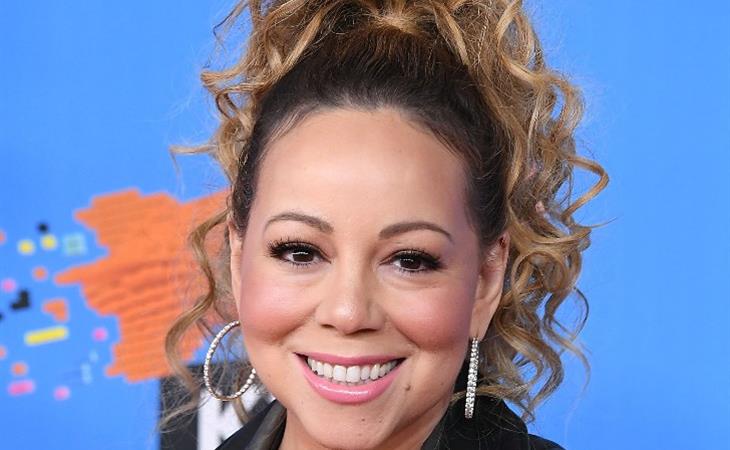 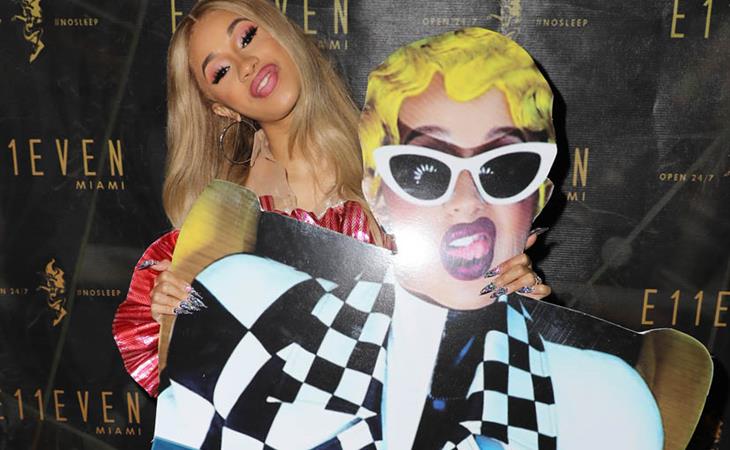