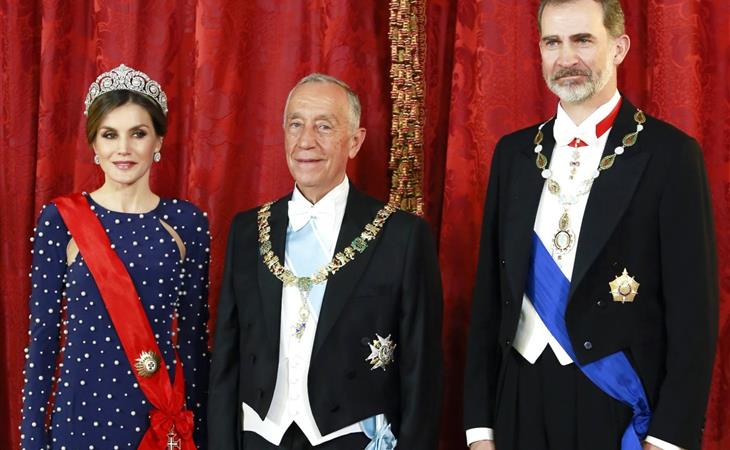 We don’t have a wrestling beat on this site. Do we need one? I had no idea this many people cared about John Cena’s broken engagement. Is it because he’s doing movies now? Or is it the wrestling thing? Is this actually a wrestling storyline? It feels like it could be a reality TV show storyline which…duh. That’s wrestling, I do know that. (Dlisted)

Spanish Royal Girl Sh-t… continued! Queens Sofia and Letizia tried to front like there was no more drama between them anymore. Now Letizia is wearing Sofia’s tiara. And you know how rich people feel about their jewels. If they’re sharing jewels, it means that everything’s cool, right? Well… what if it wasn’t up to Queen Sofia? What if Letizia went around Sofia and got the tiara all-clear from the king without Sofia knowing? Royal Girl Sh-t goes nuclear when a tiara is in play. (Cele|bitchy)

Remember when Neville Longbottom, aka Matthew Lewis, got hot a couple of years ago and caused an online stir? That hotness did not turn into a bigger profile for him. He’s still really, really cute though. And he hung out with Emma Watson and Tom Felton the other day for a mini Hogwarts reunion. (Pop Sugar)

Almost everyone, as usual, looked like an asshole at Coachella. Except for Beyoncé, obviously. And… obviously… Rihanna. Even though I would only wear one of her outfits or try to wear one of her three Coachella outfits. And even that one is borderline. Because I don’t know that I could pull off those track pants. I could definitely not pull off that white number. And those brown boots, forget it. Amazingly though, on Rihanna, those brown boots don’t overwhelm her. She’s the one telling those boots what to do. (Pajiba)

Right. Jared Leto was just minding his own business in that outfit and suddenly a massive crowd started following him because a dude in a blue hat and pink pants and pink shoes with a signature beard is totally ordinary and poor Jared just wanted to go the museum and enjoy the art unbothered but all these eagle-eye f-ckers just had to pick him out of a crowd, you know? (TMZ)

We are coming to the end of Scandal. Olivia Pope’s story ends this week, on Thursday. Are you ready to say goodbye? Are you ready for the appreciation pieces? Let’s get started. Olivia Pope isn’t a hero – and that’s the point. (Vanity Fair) 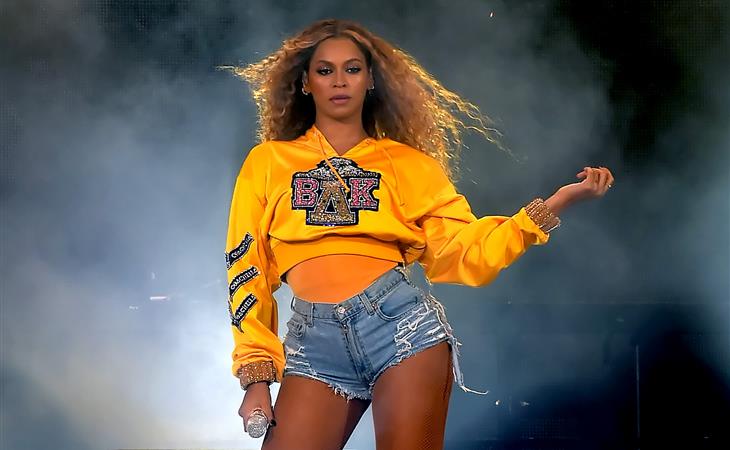 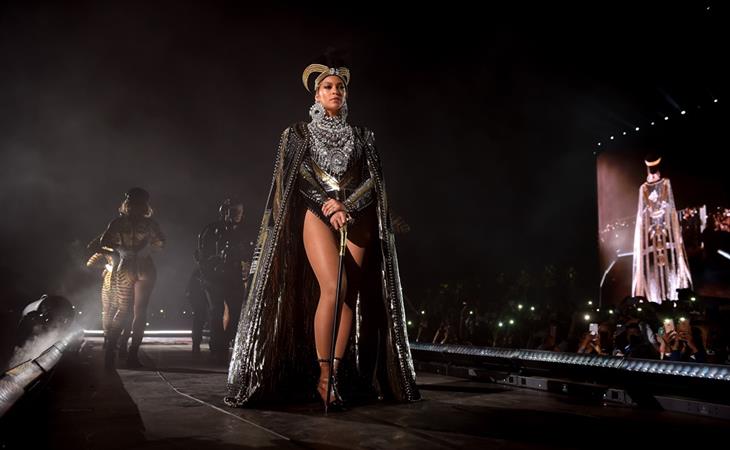