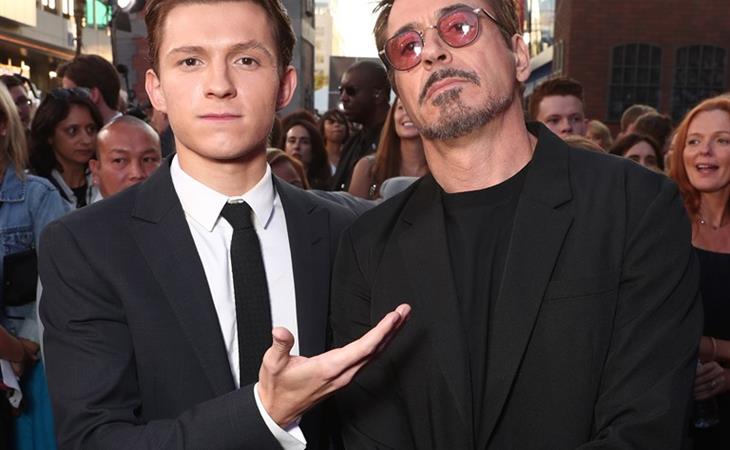 The news that Sony and Marvel are dissolving their deal to co-produce Spider-Man hit fans hard. Spider-Man is popular unto himself, the MCU version of the character is particularly popular, not least because he is the protégé of Tony Stark, one of the MCU’s most beloved characters. People are All Up In Their Feelings over Peter Parker being exiled from the MCU. To wit, this email from reader T, whose daughter is not taking this news well:

I have an almost thirteen-year-old daughter who is devastated about the possibility of no more Spider-Man in the Marvel universe. She loves Tom Holland, and therefore, loves his version of Spider-Man. There have been many tears since yesterday.

Since I am not an expert, maybe you can help answer these key questions:

What about his glasses that were made by Iron Man?
What about Nick Fury and Happy? They need to be in Spider-Man movies…
Iron Man was basically his dad, what about their history (sob)
Tom Holland was supposed to be in more Marvel movies, what now (more sobbing)

This has been a hard lesson for her—as Sarah said, they don’t give a sh-t about the fans.

I have bad news about everything pertaining to Tony and Peter’s relationship—it can’t be explicitly discussed anymore. Without a deal in place, Sony won’t be able to directly reference the Avengers and the MCU, as Marvel once couldn’t name-check mutants and X-Men. The best outcome for fans invested in the connectivity of the universe will be if Sony can get away with oblique mentions, such as referring to Tony as “the mechanic” instead of by name. The glasses are gone, MCU characters won’t appear in Spider-Man movies going forward, and Peter is going to have to resolve those daddy issues quick, because he can’t have fireside chats about What Tony Means To Him any longer.

The good news is, there will still be Spider-Man movies. Tom Holland has one more movie set up at Sony. I understand the concern that movies made without Marvel’s input might suck, but I dunno, maybe they won’t? Maybe they really have absorbed something of the Marvel playbook and can make a decent Spider-Man movie, unassisted. Maybe they’ll go talk to the Into the Spider-Verse team for some ideas. There is a chance that, though Spidey is out of the MCU, there could still be something salvageable here.

But if what you love is specifically Spider-Man’s interactions with the Avengers, then you’re going to have to get your fix elsewhere. Fortunately, superheroes exist in multiple media. Here are a few substitutes to satisfy for your Spidey-Avengers craving.

Go to the source! Peter Parker has a rocky history with the Avengers in the comics, spending much of his history being denied a spot on the roster. Avengers #314-318 is a classic 1990 run that sees Peter teaming up with the Avengers to deal with Nebula, only to accidentally erase the universe. 1990s Marvel comics can come across as goofy today, but this is a classic storyline predicated on Peter’s horrible luck, and could also give you an idea of what he is like when he is, essentially, banished from the Avengers.

More recently, The New Avengers Vol. 1 #1-6 (2005) puts Spider-Man on the Avengers, and also features Tony Stark taking on a mentor role to him. This run, along with its follow-up, The Amazing Spider-Man: Civil War (2007), has the most to do with the Spider-Man in the MCU. With the movies providing context, this is a decent entry point for anyone not familiar with comics.

If comic books aren’t your thing, how about a cartoon? There have been a couple solid animated series featuring Spider-Man and the Avengers. One option is Avengers: Earth’s Mightiest Heroes:

I am sad that we never really got to see MCU Cap and Spidey have this kind of relationship.

Then there is Ultimate Spider-Man, arguably the best Spidey animated series. This series actually features actors from the MCU, with Clark Gregg voicing Agent Coulson, JK Simmons voicing J. Jonah Jameson (because who else would do it?), and Stan Lee dropping in as the high school janitor. It just has a great voice cast overall, with Drake Bell voicing Peter Parker, Steven Weber as Norman Osborn, and Chi McBride voicing Nick Fury. It’s basically an after-school show—Saved by the Bell but superheroes – and the closest analog to the teen comedy vibe of the Holland movies.

Sony and Marvel may be done with each other, but Spider-Man and the Avengers have not disappeared from pop culture. Hopefully, one of these substitutes will help you get through your Spidey MCU withdrawal. 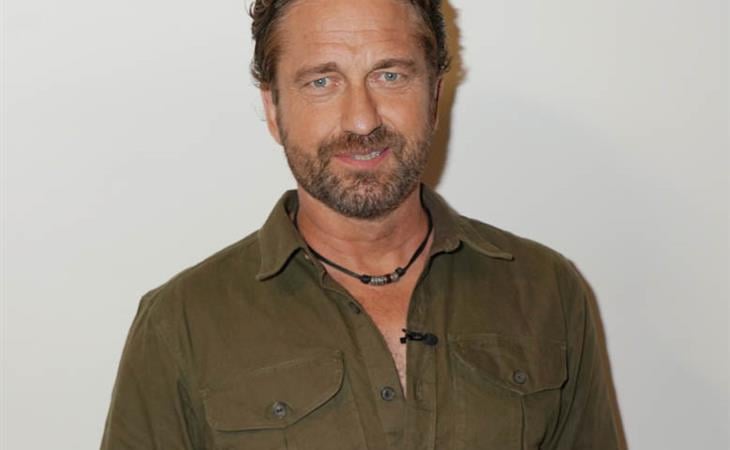 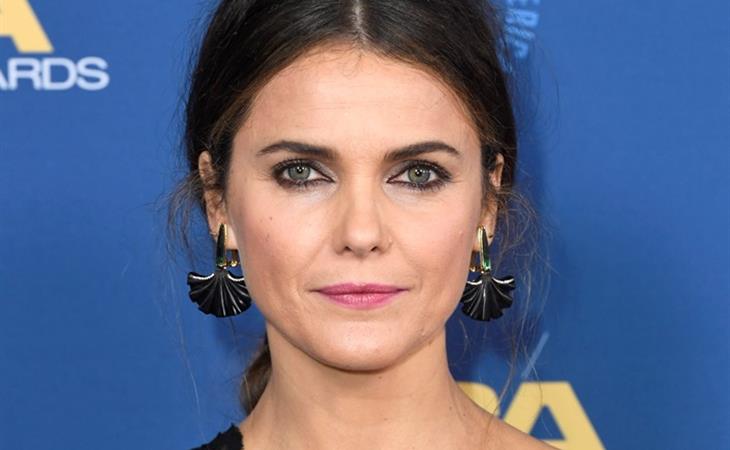