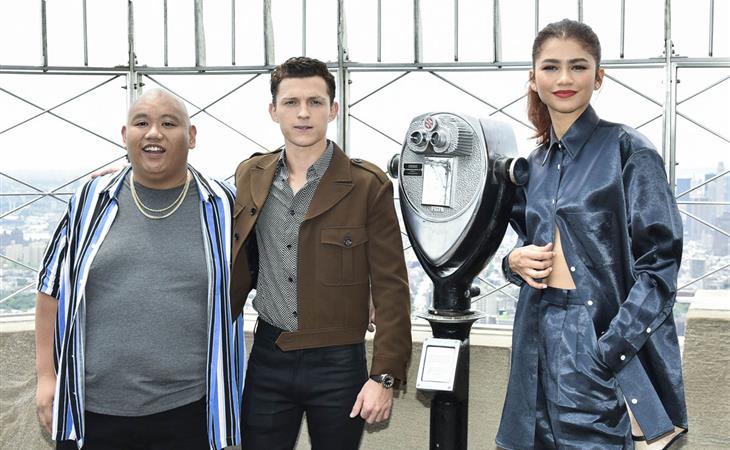 Spider-Man: Homecoming works about as well as a “standalone” movie in the Marvel Cinematic Universe can (none of these movies truly stand alone, but some pass better than others). Its sequel, Spider-Man: Far From Home, however, does not stand alone at all. It is well and truly a coda to Avengers: Endgame, depending entirely on that movie for its emotional core. Far From Home catches up with the un-snapped Peter Parker (Tom Holland) as he struggles with the after-effects of Thanos and Tony Stark’s sacrifice, including a pretty obvious case of PTSD that everyone around him completely ignores. In an attempt to regain some teenage normalcy, Peter really wants to hang up his Spidey-suit for the summer and enjoy a European school trip with his friends, and maybe even confess his crush to MJ (Zendaya, wonderful as always).

The problem is… the Avengers appear to be MIA. The world is mourning Tony Stark, and the other Avengers are nowhere to be found. Nick Fury (Samuel L. Jackson) is hanging around but doesn’t seem to have anyone to call in case of an “Avengers-level threat”. Lo and behold, that threat arrives in the form of “Elementals”, giant nature-monsters that wreck cities at will. The only person standing up to them is a new hero on the scene, Quentin Beck (Jake Gyllenhaal), who is accidentally dubbed “Mysterio” by Peter’s friends. Fury quickly pairs Peter and Beck together with the goal of stopping the Elementals before they destroy Earth, as they did the Earth in Beck’s home dimension. It would seem that, post-snap, interdimensional travel is a little easier, and no one bats an eye at the idea of interdimensional refugees.

Far From Home is a lot fun, and has moments of true delight, especially when Peter is around his high school friends. But this is not as grounded or tight a movie as Homecoming, which was thoroughly rooted in the world of Peter’s high school experience. Tony Stark, who operated effectively as a mentor in Homecoming, here threatens to overshadow the whole movie, even as a ghost. And there is a slight dissonance in the conflict in Far From Home that movie just cannot shake. Peter Parker is “your friendly neighborhood Spider-Man”, but Far From Home takes him out of the neighborhood and sends him on a global jaunt more at home in a spy movie. Director Jon Watts and writers Chris McKenna and Erik Sommers do their best to marry Peter’s groundedness with the high-flying superheroics needed for an Avengers story, but it doesn’t quite work. There are a couple inventive action sequences but overall, the city-destroying is too much for a Spidey story and causes Far From Home to spin out a little toward the end.

What keeps the engine running is the tremendous cast and their wonderful chemistry. The Spider-Man movies have, unquestionably, the best ensemble of all the Marvel movies. Nick Fury is a constant annoyance, butting into fantastic scenes between Peter and his various friends. And because Peter is spending so much time dealing with Beck and the Elementals, he is constantly pulled out of his school group, which shortchanges that wonderful ensemble. Beck and Peter’s relationship is incredibly well done and a joy to watch unfold, I just wish there was a way to ground it in something smaller and less destructo-matic. It feels like Watts & Co. wanted to tell a summer fling story with a superhero spin, but got orders from on high to include a bunch of stuff meant to kickstart the next phase of Marvel movies. If any Marvel hero deserves to be unburdened by that, it’s Peter and his more down-to-earth sensibility.

Still, there is a ton of fun to be had with Far From Home. It delivers on a series of HUGE twists, it includes some of the best running jokes in the MCU (MJ being a murderino is a GREAT touch), and the Peter-Beck relationship is really something to see. Jake Gyllenhaal is clearly having a ball playing Mysterio, and he and Tom Holland are pitch-perfect together. If the movie is slightly overburdened by Avengers business, the joys of the humor and Peter’s emotional journey make up for it. And boy, do they really pull out all the stops at the end. People were SCREAMING. 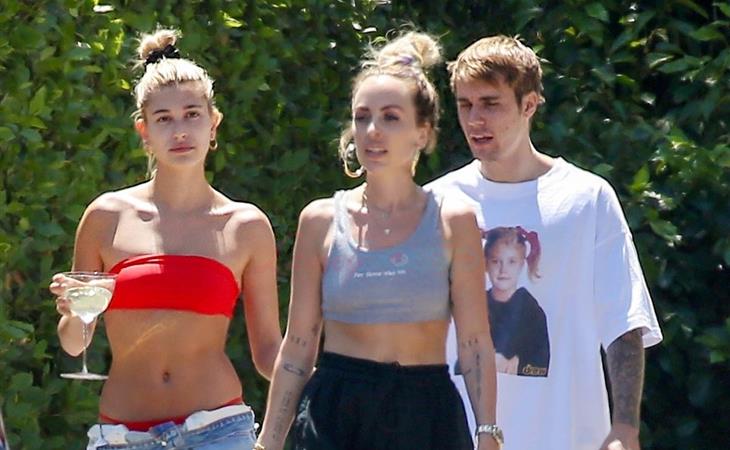 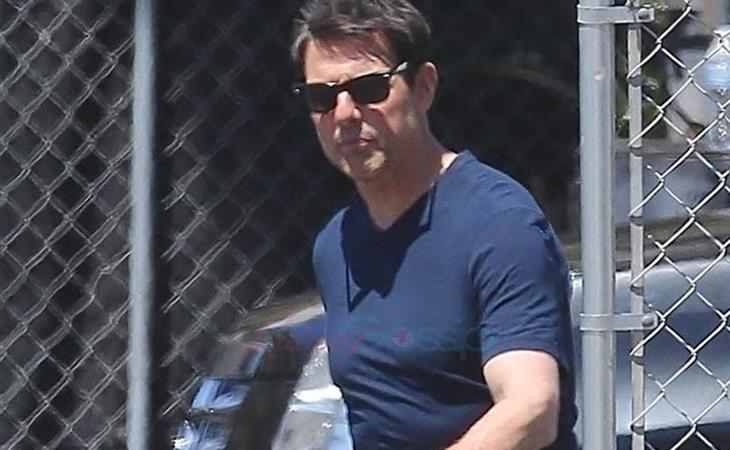